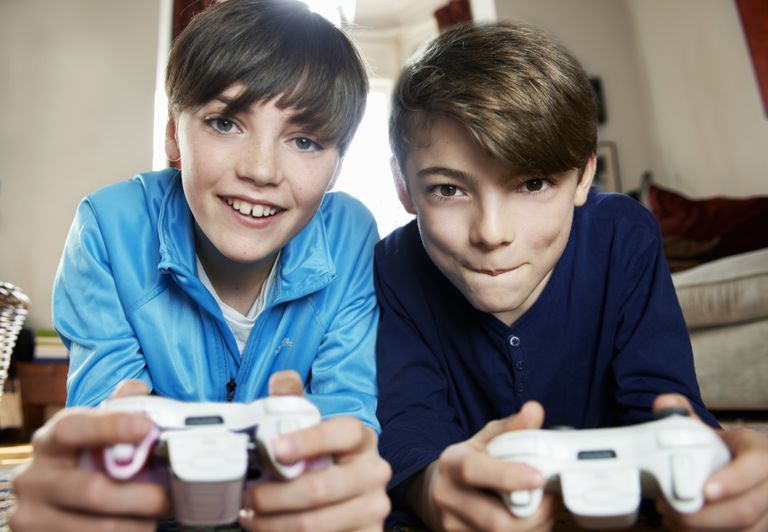 In has become tiresomely predictable that instead of actually addressing the issue of gun control, yet another incident results is the easy targets being attacked. “He was disturbed” and so mental illness gets the blame. “Violent video games instil a bloodlust within our society” is yet another familiar trope. One thing is more or less … Read more 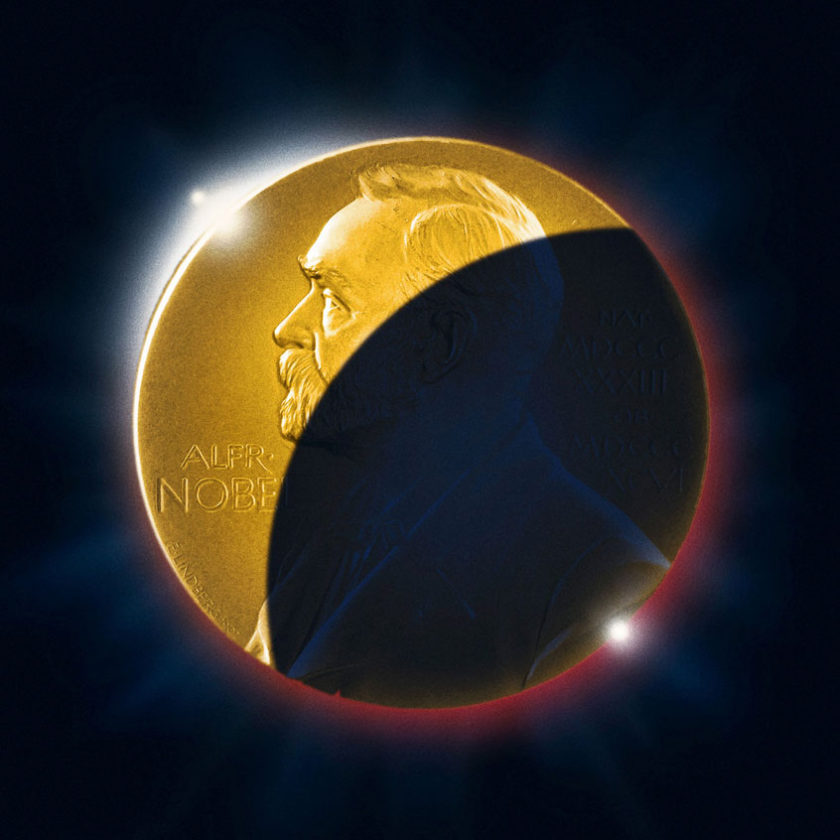 Normally I would be posting the details of the Nobel Prize for Literature about now, but this year there is no Nobel prize for Literature, it has been cancelled; what the heck is going on? There has been rather a lot of drama, what has been happening might even qualify at the plot of a … Read more 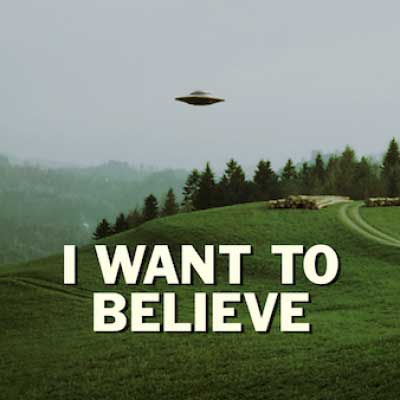 There are moments when many eyes turn and focus on something dramatic. The recent example familiar to most will have been the utterly tragic shooting in Las Vegas that resulted in so much trauma (58 people dead and 546 were injured). Most will correctly attribute this to be the senseless act of one lone wolf … Read more 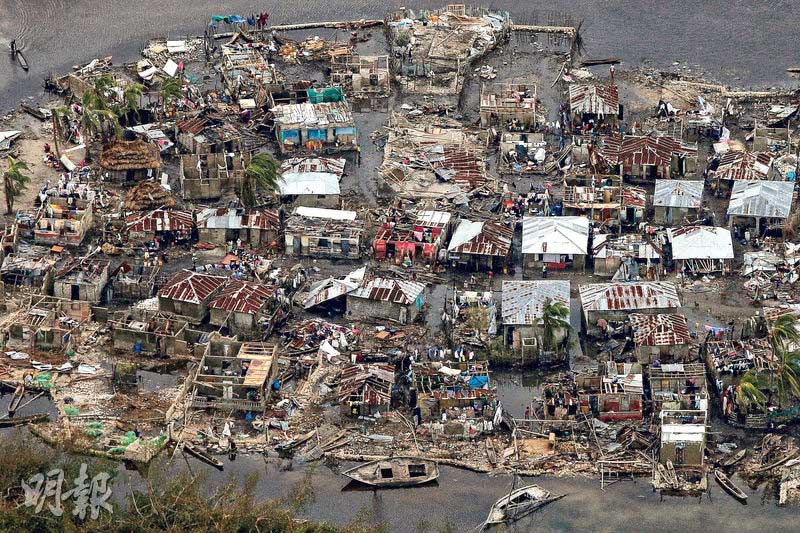 The practical tips on how to really help via a good charity are further down. First comes a bit of fun that points out some of the utterly absurd and quite frankly daft claims from the more extreme fringes of the religious community. Being faced with such silly claims from con men who are using … Read more 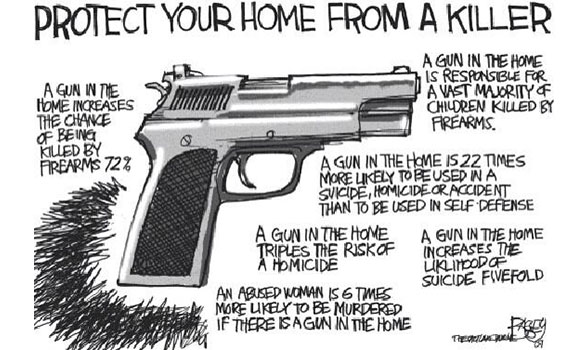 On a business trip to the US, I was invited by one chap into his home, and at some point the topic of guns came up. Not being a US citizen, he was curious to solicit my views. He was clearly pro-gun and had some rather strong ideas, and so being a polite guest I … Read more

On 4th January in 2011 Salmaan Taseer, the Pakistani governor of the province of Punjab, was gunned down and brutally murdered by Malik Mumtaz Qadri who was one of his own bodyguards. I blogged about it at the time and highlighted that Five hundred Pakistani religious scholars said that anyone who expressed grief over the assassination of Salman Taseer, governor of Punjab province, could suffer … Read more