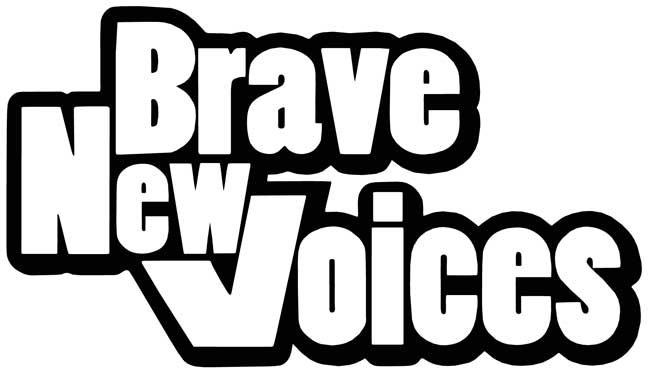 In response to a religiously motivated attack the traditional response within the more serious portions of Arabic media has been the adoption of the stance that those that perpetrate such crimes against humanity are not “true” Muslims and nothing to do with Islam. Sadly such a stance is a denial of reality and helps to perpetuate the problem. That stance persists, but there now appears to be some new voices as well. The Middle East Media Research Institute (MEMRI), a not for profit press monitoring and analysis organization with headquarters in Washington, DC, reports on this …

The large number of terrorist attacks carried out by ISIS in Western countries over the past year – … – has sparked a wave of harsh criticism in the Arab and Islamic world.

Alongside the many articles that stressed that terrorist attackers do not represent Islam and operate out of outside interests, there have been an increasing number of articles in the Arab media calling to acknowledge that Islam, and the obsolete interpretations of it that are still applied today, are indeed related to the wave of global terrorism. Writers called on Muslims to be honest and admit the existence of Muslim religious extremism instead of blaming others, and to uproot it. The writers argued that the source of ISIS’s extremist ideology is the Muslim social and cultural structure and that Muslims must therefore declare a war on this “cultural affliction” in their midst. According to them, this war requires fundamental reforms in Islamic interpretations alongside reforms in cultural, governmental and education patterns in Arab countries, which, they say, cause many Muslims to harbor covert sympathy for ISIS.

Many writers argued that most of ISIS’s religious practices are drawn from the most important Islamic law books, while stressing that these laws do not reflect explicit Koranic dictates, but rather the opinion of jurisprudents that lived in a certain reality that is no longer relevant today. Therefore, they explained that in order to rescue the universal values of Islam from the culture of ignorance, backwardness, and violence, the Islamic jurisprudents of today must critically and rationally review the history of Islam and its religious texts, and adapt Islamic interpretations and laws to the spirit of the times, while taking into account the current circumstances and the greater good. In their opinion, some Islamic dictates should even be cancelled altogether to conform with universal progressive values such as liberties and human rights.

The writers harshly criticized the passive response of Muslims to ISIS crimes. According to them, clerics make do with condemning the crimes of terrorist organizations, and some even take part in spreading extremist ideologies themselves. They argued that “ideology can only be combatted with ideology” and that no one other than clerics can “defeat and eliminate terrorism based on uncompromising ideology.” Therefore, the clerics must combat extremist religious discourse that captures the hearts of many youths, and systematically refute its ideas and rulings as part of ideological, practical, and informational programs. In this context, some of the writers mentioned the silence of the Muslim Brotherhood, which they said begat these extremist takfiri organizations and now refrains from coming out against them and their ideology.

The writers also pointed to the confusion afflicting the common Muslims today, whether due to the refusal of Islamic religious institution to accuse ISIS and its ilk of apostasy, or whether because matters that were once uncontroversial in Islam – such as offensive jihad and slavery for prisoners of war – are currently forbidden according to modern world norms.

The writers stated that changing the religious discourse was a vital and urgent step, since the ongoing political and cultural situation in the Arab and Muslim world is “a wonderful recipe for extremism and backwardness,” and that preserving and sanctifying ancient Islamic heritage would birth groups even more extreme than ISIS and lead Muslims to their doom.

After the above introduction, the article then proceed to go through extracts from various intellectual writers based in Palestine, Egypt, Jordan, Saudi Arabia, and Morocco

This new spring within the internal Arabic media truly matters because if there is to be a real meaningful change then it needs to come from within and not from outside.

It is perhaps popular for outsiders to point out the many quite obnoxious texts that exist within the Quran and Hadiths, but those doing this often forget the the Bible can be equally obnoxious. Muslims hearing it will also usually demonstrate an immunity to such criticism coming from outside. However, a call to recognise that islam itself is the root cause from within just might be listened to and that is why this matters.

Our own western history is story of a slow taming from within of the prevailing fanaticism that once prevailed within the dominant strands of Christian belief and so we have as a culture managed to put much of the intolerance and violence behind us. There are still battles to be fought for hearts and minds, for example convincing some that the bible advising that being gay is an abomination does not make it so, but we have come a long way from an age when not believing exactly the right things was a death sentence.

There needs to be a similar journey made by the various strands of Islamic thinking, one that propels them forward in similar manner. It need not be about the precise words, but rather is about how individuals interpret, understand and apply them. Just like Christianity, Islam is also a vast collective of quite diverse thinking. If there is going to be a meaningful change then it has to come from within because imposing it from outside via a military campaign is quite frankly an absurd solution and instead just exacerbates the problem by creating both anger and martyrs.

Belief within the middle east is often insulated and very isolating, so those within become trapped within a narrow and often intolerant violent interpretation. This new emergence of a call for a better more inclusive and tolerant interpretation, and to fight ideology with ideology is a huge leap forward. If there is to be a change of real significance then it is a move along these lines that needs to not just be nurtured so that it can flourish, but embraced with a passion that enables such sparks to ignite within many hearts.

There really is a better way.