The Washington Post has been running a series of in-depth coverage under the banner 2C and beyond. Is the science behind this robust? 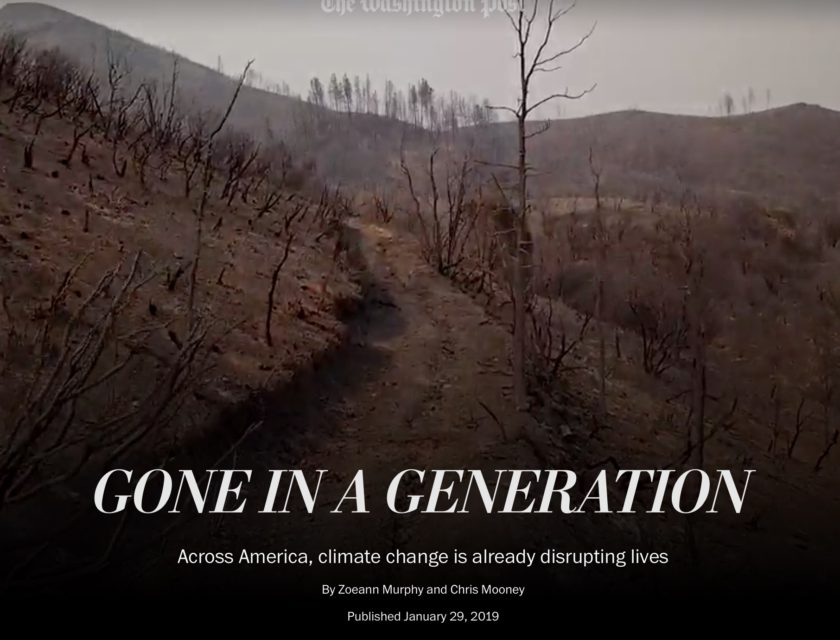 Today I’d like to point you towards a Washington Post article by Zoeann Murphy and Chris Mooney that directly addresses climate change in a truly exceptional way. Because of this, today’s posting is not my normal type of article. This is because the WashPo has done something that is quite different and noteworthy, it is … Read more

Long after blacks and Jews have made great strides, and even as homosexuals gain respect, acceptance and new rights, there is still a group that lots of Americans just don’t like much: atheists. Those who don’t believe in God are widely considered to be immoral, wicked and angry. They can’t join the Boy Scouts. Atheist soldiers are rated potentially deficient when they do not score as sufficiently “spiritual” in military psychological evaluations. Surveys find that most Americans refuse or are reluctant to marry or vote for nontheists; in other words, nonbelievers are one minority still commonly denied in practical terms the right to assume office despite the constitutional ban on religious tests.