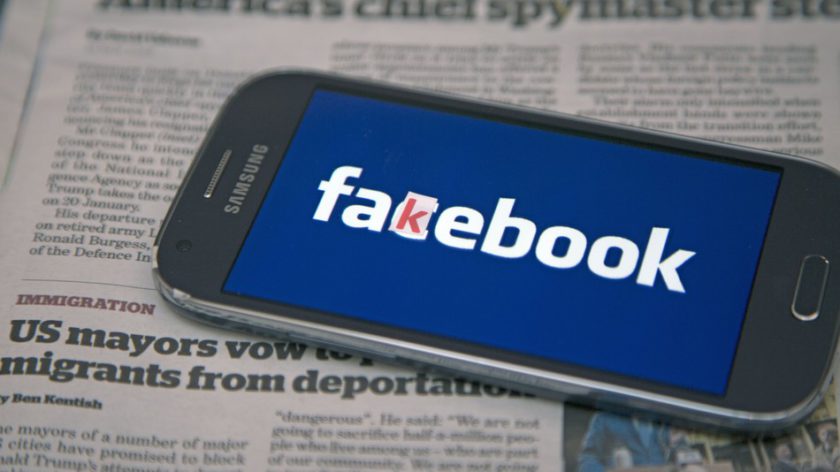 The internet is a disruptive technology. As it has rolled out over the last couple of decades many of the traditional and accepted ways that humans interact have been radically altered. This vastly increased flow of information has rippled into commerce, education, shopping, and also has now see the skewing of democratic outcomes via the proliferation of fake news via social media.

Researchers are rather obviously interested, not just because we need to understand it, but due to the need to be able to mitigate this impact.

The results of a new study that looked at the individual-level characteristics associated with sharing false articles during the 2016 U.S. presidential campaign have been published by researchers from New York and Princeton Universities within the peer review journal Science Advances on 9th Jan 2019.

What does it reveal?

Study: Less than you think: Prevalence and predictors of fake news dissemination on Facebook

There were some surprises here, and yet much of this was already known …

This perhaps highlights a need for better digital literacy amongst older users as one possible strategy for addressing the challenge we face.

They linked an online survey of about 3,500 people collected during the 2016 campaign with their sharing history (with permission). They have a list of fake news publishers built by journalists and academics, hence they could then look for items from those sites being shared.

Highlight: Overall, sharing articles from fake news domains was a rare activity. (See “Skepticism” section below for a thought on this).

Interestingly enough, the 65+ age bias was quite distinct, and that remained true when they controlled for other factors such as political leanings and also education.

They clearly state this …

Yet, they also explain that their list did not include the rather obvious fake news sources such as Breitbart or Fox News, but instead includes a rather narrow set of 21 rather obviously fake domains that were exclusively focused upon propaganda.

Does this mitigate their results?

Probably not. By focusing down on the very blatantly false domains and looking to see who was sharing just those is still a meaningful analysis. What is obvious is that if you exclude Breitbart and also Fox News you are excluding rather large and popular sources of very blatant misinformation, hence the claim that this study confirms that people sharing “Fake News” is rare is not exactly an idea I’m convinced of.

One of the study co-authors Andrew Guess, a political scientist at Princeton University, made this observation …

“When we bring up the age finding, a lot of people say, ‘oh yeah, that’s obvious,’ For me, what is pretty striking is that the relationship holds even when you control for party affiliation or ideology. The fact that it’s independent of these other traits is pretty surprising to me. It’s not just being driven by older people being more conservative.”

Matthew Gentzkow, a senior fellow at the Stanford Institute for Economic Policy Research (Not involved the study) makes this observation …

“The age result in this paper points very directly toward at least narrowing down the set of solutions that are likely to be most effective, If the problem is concentrated in a relatively small set of people, then thinking about the interventions that would be most effective for those people is going to take us a lot farther.”

In other words, “Fake News” is not simply something we have to accept. If we truly understand what is actually happening then we create scope for strategies to meaningfully address it.

As a point of interest, you might wonder what domains were classified as fake. They had just these 21 below because they were the purveyors of intentionally false election-related stories …