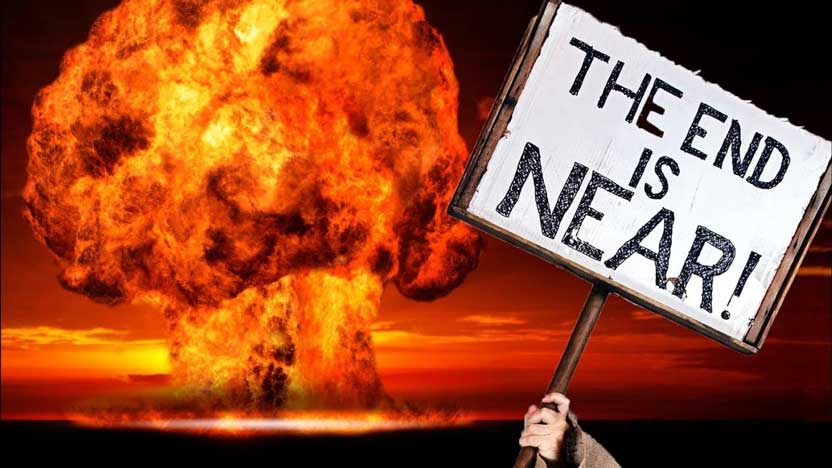 Previously I’ve tended to highlight just three items of weird religious news that popped up in the news cycle during the past seven days, but starting last week, I’m now going in a different direction. So let’s see where it goes.

I was writing earlier in the week about Noah’s Ark and the credibility of the young-earth creationist claim that there was once a worldwide flood. One rebuttal I highlight was an article that was published this month in Skeptical Inquirer by Lorence G. Collins, a retired professor of geology from California State University Northridge. He lays out 21 reasons explaining why the sedimentary rocks in the Grand Canyon are not the result of a flood 4,500 years ago. Ken Ham, the chap who runs Answers in Genesis, responded by personally attacking Mr Collins in a posting. Why? Well because Mr Collins is a Christian, and so from the viewpoint of Mr Ham he is a traitor.

So my point is this. There are plenty of people who do have a religious belief, but they are also perfectly decent, honourable, and pro-science. The objective of highlighting religiously inspired weirdness in a posting such at this is not to attack every variation of belief, but instead to throw a spotlight upon those that cross a line and start to deploy intolerance, bigotry, anti-intellectualism, and outright fraud upon the public. For example, if you truly believe that people of the same gender getting married is wrong, then don’t marry somebody of the same gender. What you don’t get to do is to insist that your specific beliefs should be implemented by everybody. That is crossing the line.

So who crossed the line this week?

We have the usual list of people who claim the high moral ground, and yet demonstrate gross hypocrisy

Belief is apparently akin to a natural disaster …

Doing nothing at all, while creating the illusion of action …

Doing the right thing for the wrong reason …

Highlight of the week 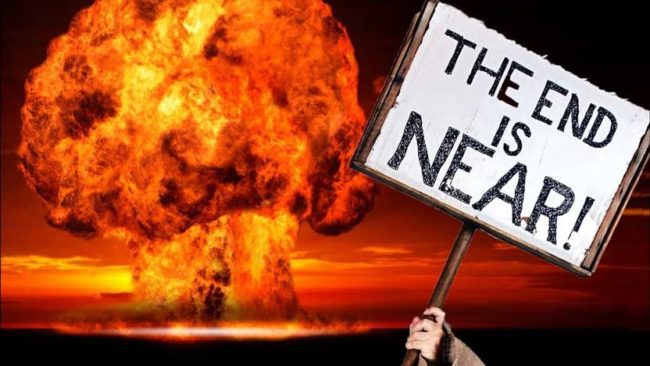 I also have a prediction.

Nothing will happen, and in a few months he will be back with yet another prediction. I guess he also believes we all suffer from alzheimer’s and don’t remember all the previous failed predictions.

For those that believe the bible is literally true, then here is a verse or two for you regarding prophets …

21 “But you may wonder, ‘How will we know whether or not a prophecy is from the Lord?’ 22 If the prophet speaks in the Lord’s name but his prediction does not happen or come true, you will know that the Lord did not give that message. That prophet has spoken without my authority and need not be feared. – Deuteronomy 18:21-22

But a prophet who presumes to speak in my name anything I have not commanded, or a prophet who speaks in the name of other gods, is to be put to death. – Deuteronomy 18:20

So for those of you who believe, I have a bucket of stones waiting here for you to deploy on 24th April. But given the observation that everything he previously predicted also failed, why wait.

Well no, I don’t actually believe that you should do that, and neither should you, but you know that; that’s my point.

And that’s a wrap for just the last seven days.