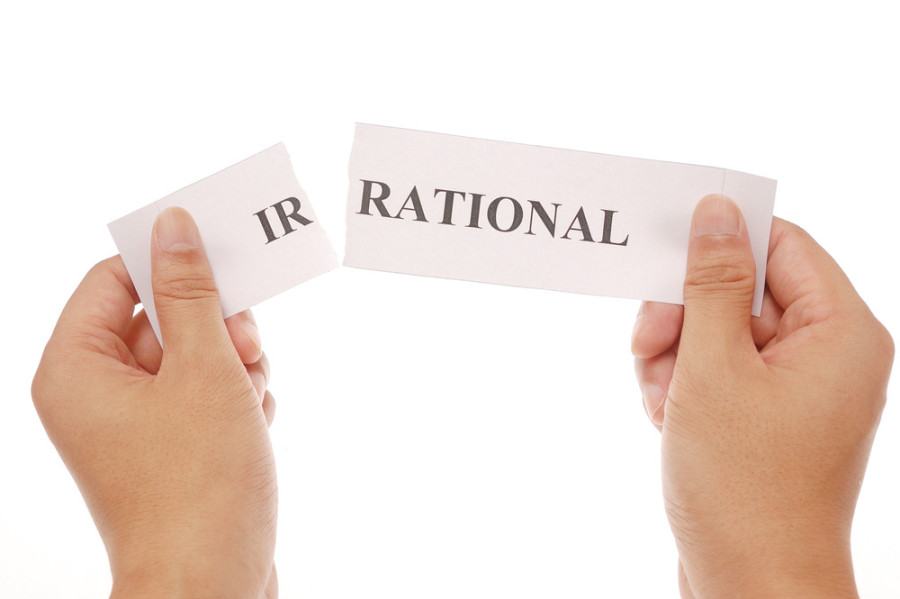 Paul Poulton is a singer/songwriter, author and speaker who has written a small posting that caught my attention.

Social media is now a part of people’s lives and it’s a lot harder for people who have faith to make a statement without it going unchallenged.

… and since he is posting this on social media, I now feel that it is my duty to challenge it :-)

He is mostly writing about Stephen Fry making the observation that the god described in the bible is quite morally repugnant, and so it is perhaps an attempt to reply to that.

He makes a good honest point, and observes that rather a lot of the stuff promoted under the banner of “Christian” is truly dubious stuff that does not have a single jot of credibility, (I personally recall not only hearing much of this, but once also embracing it as “truth”) …

Maybe Christians have made statements in the seclusion of their churches, and, if we are honest, some of the statements may have been of an uncertain nature. Proclamations about wide-spread satanic rituals, backward masking, scientific conspiracies, the Common Market, the last days and other declarations that are hard, if not impossible to verify.

Personally, I’d go a tad further, it is not just hard to verify, it is complete and utter nonsense, and yet having once bought into it all myself at one time, I do have sympathy for those that still do embrace such silliness.

The Rising tide of non-belief

The percentage of people who call themselves atheists seems to be rising in the UK. My wife and I sometimes get talking to people about faith in God and lately people do seem happier to identify themselves as “atheist”. The “no God” option is made a little easier for people to subscribe to when celebrities such as Stephen Fry unleash a vitriolic tirade against God.

… and that there in the first part is also an honest factual statement because non-belief is indeed on the rise. Ah but we then move beyond that into an area of disagreement. He clearly feels that the reason for this rise is very much due to “celebrities such as Stephen Fry”, and so here I must disagree. What is clear is that religious belief on a global scale has been in decline, not because a few celebrities declared themselves to be non-believers, but rather because we all now have access to a far richer source of information and can rapidly pull out our smart phones and fact check any claims presented.

The printing press had a devastating effect over time upon the grip that religion once had, it released a flood of new information and also enabled the boy that drove the plough to read the bible for himself in his own language and make up his own mind about what it actually said instead of being told and dictated to. It was this ability to rapidly spread ideas and information on a scale never before seen in human history that led to a reformation, the birth of an age of reason, and an explosion of scientific innovation.

In a very similar manner a new technology has now emerged in the last decade that has greatly increased our ability to share new information and ideas on a scale never before seen in human history. People who once resided inside a social or cultural bubble of like-minded people are now being exposed to ideas and thoughts that conflict and disrupt previous assumptions, and so what was once accepted because everybody around thought the same, is now openly questioned and challenged on a scale never seen before – religious belief is facing an unprecedented challenge.

there are certainly a lot of testimonies around of people who were atheists who came to faith in Christ. And well known former Christians who have since lost their faith in God. Both parties have trophies to parade.

… that is indeed correct, but I would add that reality is not something we get to vote on, and so counting who gets the most converts from the other side is not a viable means for determining what is factual. If somebody has a claim, but has no evidence to establish that claim as factual, then that claim should not be embraced as “truth”, and yet people who once did not believe change their minds and believe, or people who once believed stop believing, so clearly something else is going on here, and Mr Poulton does also recognise that as well.

We ought to note that coming to faith in God is not a “change of mind” thing. It is a “change of heart” thing

… or to translate, it is an emotional experience not a reasoned one.

People can and do invest in specific ideas and beliefs for what can best be described as cultural and also emotional reasons, and not because it is in any way true or even verifiable. It is this emotional investment that psychologically grips and traps us, making it rather challenging to come to terms with the reality that the position we have embraced, so much so that it defines who we are and what we are about, might not actually be true at all.

… so how does he know any of this?

The answer is that he does not actually know it at all, he is simply invested in this idea and also emotionally experiences it, and so asserts it to be true on the basis of exactly zero evidence … now that’s crazy, and that is why this idea is not only being openly challenged, but is also increasingly no longer being believed.

We all have experiences of watching a movie or play, or reading a book, and being emotionally touched by it, and yet do not attribute it as “truth” because it touched us emotionally. Where religion differs is that it initiates an emotional experience, and that attributes it to something supernatural, and often humans believe this simply because those around assert it to be true – but no longer because this now faces an open challenge where once it had a free ride.

1 thought on “Knocking over the trophies of god”