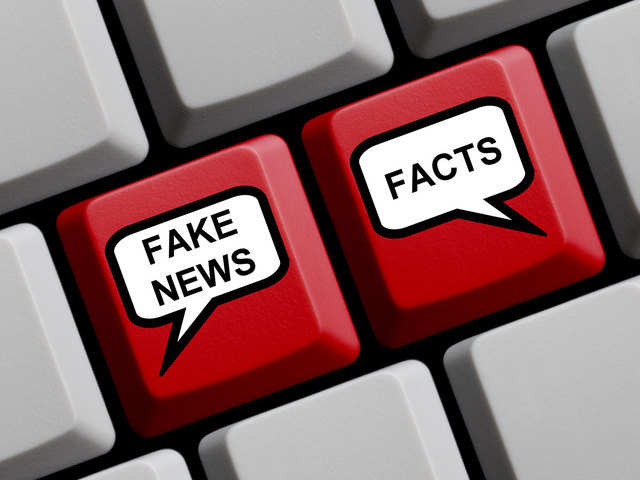 On May 8th 2020, Pew released the details of a Poll that asked 10,139 U.S. adults what they thought of the media. Given the constant diet of “Fake News” quips by the wingnut-in-chief as a term to label anything he does not like, the results of this latest poll are not exactly a surprise.

To be honest, anything else would have been a surprise.

Republicans and Democrats remain starkly divided in their attitudes toward journalists

Republicans and Democrats continue to stand far apart in their opinions of the media during.

Here are the overall results …

Here is how they divide up …

You can find lots more details about this poll here.

Different Poll: Where does “Fake News” come from?

In a separate survey results released Monday by Gallup and the Knight Foundation we make a rather interesting additional discovery.

Also not a surprise …

If you belong to a specific tribe then part of the deal is an expectation that you align with the views and beliefs common to that tribe. It is like this because humans tend to crowd-source beliefs and generally don’t think about them analytically. If indeed we did all tend to think analytically then most people would not be religious.

Another factor that plays a role is that once you have emotionally invested in something or have taken a stance in public, it is very difficult to change that. If you have voted for Trump as a response to the rhetoric he spews, then you will most probably stick with that no matter what comes up and regardless of how utterly ridiculous it all devolves to.

This was perhaps clear from Day 1. He boasted that his inauguration crowd was the largest ever.

Five days later, 25th January 2017, the Washington Post published the results of a poll they conducted.

They had asked this question …

If the past is any guide, we would expect that Trump supporters would be more likely to claim that the picture with the larger crowd was the one from Trump’s inauguration, as doing so would express and reinforce their support for him. Further, as some respondents had never seen these photos, uncertainty regarding the answer would likely lead them to choose the photograph that would be most in line with their partisan loyalties.

Would some people be willing to make a clearly false statement when looking directly at photographic evidence — simply to support the Trump administration’s claims?

40% of Trump voters picked the answers that aligned with Trump’s claims … even when it was very obviously the wrong answer.

As for their thinking, I suspect they felt that they were resisting “Fake News”.

This is not a matter of differences in subjective opinion, but rather is an observation that one political party has completely and totally abandoned objective reality, and has ended up carrying vast numbers of people along for the ride.

Objections are often raised about fact-checkers having a Democrat bias because they tend to flag up rather a lot more Republican claims as false. That however is not a political bias within the fact-checking community, but rather is a measure of the degree to which one party has abandoned truth, honesty, and integrity.

If historically you have tended to lean Republican, then reading this right now most probably invokes a negative emotional reaction. Perhaps it motivates you to fire off a strongly worded email that decries me a “Fake News”, and declares that I am evil incarnate because I’m guilty of not being part of your tribe. Hit pause and consider this. In the past I have voted conservative, but I no longer do. I did not leave them, they left me.