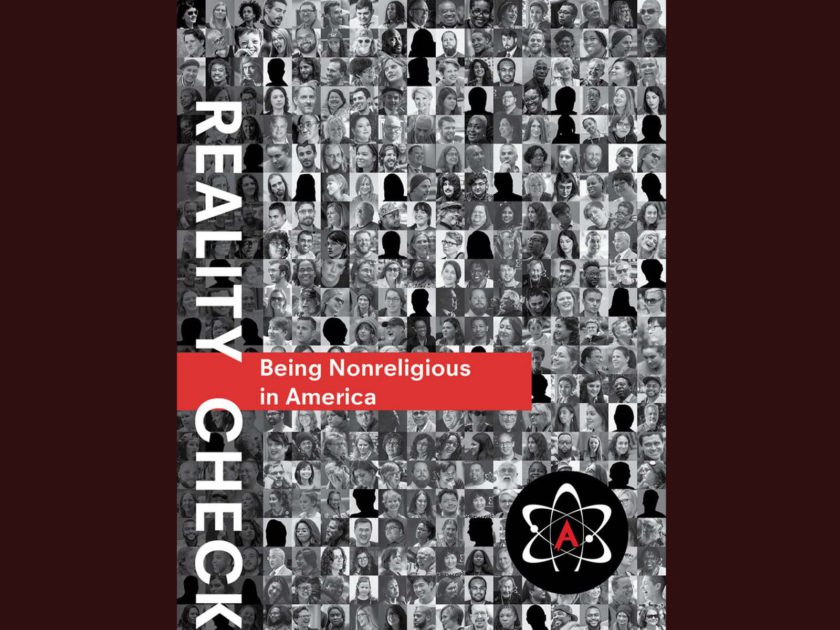 A new deeply comprehensive survey by American Atheists has been published.

Within the 62 pages of details you will find many insights, too many to detail here. Perhaps the best I can do is to simply highlight a few things from the exec summary.

Where can I find it?

There are 75 million religiously unaffiliated people in the US. That is a larger demographic than “Catholic” or “Evangelical”.

The number of non-religious people involved in this survey was 34,000

Due to their nonreligious identity, more than half of the participants (54.5%) have had negative experiences with family members, nearly one third (29.4%) in education, and more than one in five (21.7%) in the workplace. Of those who experienced discrimination within their families, there was a 73.3% higher rate of likely depression.

Those that participated often use a variety of different words to identify themselves. The breakdown was as follows …

Interestingly enough, their backgrounds were quite diverse. One in seven (14.3%) participants were raised in a nonreligious household and about the same number (14.3%) had very strict religious expectations growing up.

Keeping their identity a secret

The survey found that nonreligious people frequently conceal their nonreligious identities and beliefs in various contexts, particularly when they are likely to face stigmatization or discrimination.

Tragically, they found that participants faced a high level of family rejection as a result of their nonreligious identity.

Among participants under age 25 …

The survey reveals that family rejection had a significant negative impact on participants’ educational and psychological outcomes.

A few Thoughts and Observations on US Atheists

There is a great deal more to digest within this report, but there is one rather interesting and very fundamental observation.

What the report brings to the table is an insight, not just to the lives of those whose “crime” is that they simply don’t believe religious claims. It also throws a spotlight upon many of those around them who are religious. The devout often claim to be the people who hold the high moral ground, yet the daily reality is that many of them are utterly intolerant of people who have different beliefs or no belief. They might indeed sincerely believe they are representing God, but the way it all pans out is that they end up being totally obnoxious and very toxic.

(Side note: for anybody concerned about my use of religious symbology, it is worth remembering that the text is part of the wider Western intellectual and artistic heritage. I can happily read old texts without any need to think they are literally true. The vast majority of subject matter experts deem it to be legendary and not historically factual).