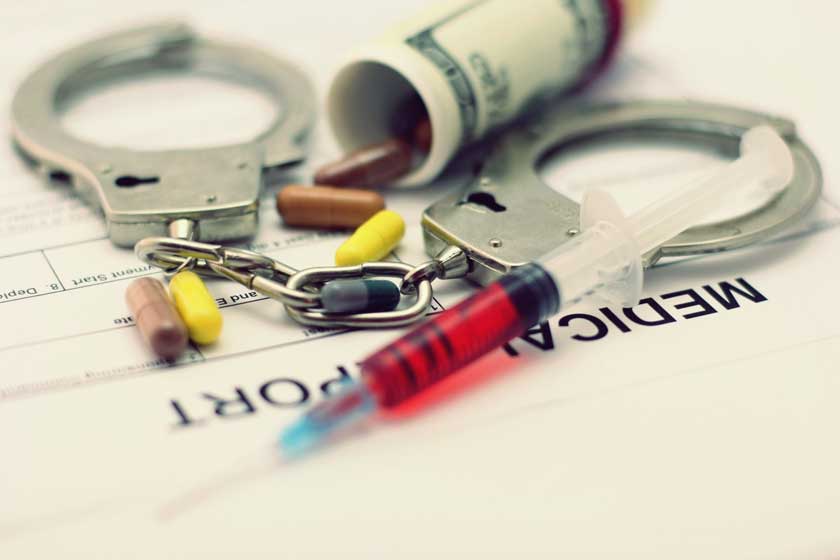 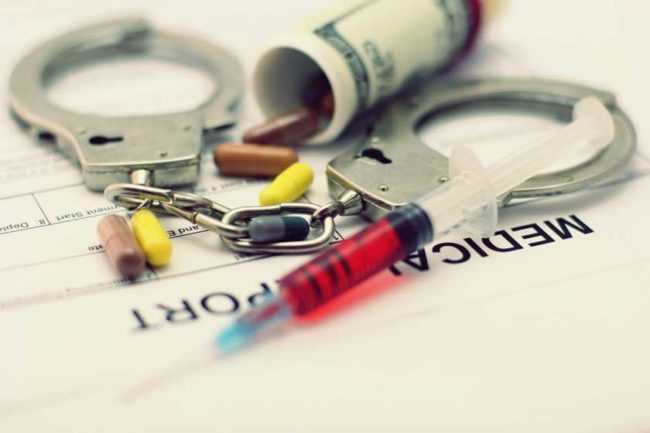 There is a new article that has been published within the BMJ using the above question. Spoiler alert, the answer is “yes”. The article is not really asking the question, but instead is laying out the empirical evidence that confirms that this is exactly what is going on.

The pattern is perhaps familiar. Somebody, perhaps a small child, is terminally ill. A campaign is started by those with the best of motives to raise funds for “some new cutting edge treatment available in some far off place”. Who can resist; the local community rally around and chip in, and perhaps somebody famous gives it all a boost. Folks do sponsored runs and cake sales spring up. The one rather fatal flaw, and I mean quite literally fatal, is that often these cutting edge treatments are fraudulent and don’t work. The classic example is perhaps the Burzynski Clinic in the US that offers cancer cures. If you check out the website it all looks very promising and sounds very sciency. They charge huge amounts for this treatment, which, as I’m sure you have now guessed, is complete bullshit. Those desperate for help are being conned, and those chipping in are also being conned – the entire enterprise of quackery is being funded via this well-meaning cancer fundraising.

What does the BMJ Article tell us?

The full article (which unfortunately is behind a paywall), is about five pages long …

The BMJ today publishes figures that show how crowdfunding for alternative cancer therapies has soared in recent years (tables 1 and 2). The figures, collected by the Good Thinking Society, a charity that promotes scientific thinking, show that since 2012 appeals on UK crowdfunding sites for cancer treatment with an alternative health element have raised £8m (€9m; $10m). Most of this was for treatment abroad.

JustGiving’s own figures show more than 2300 UK cancer related appeals were set up on its site in 2016, a sevenfold rise on the number for 2015.

It also goes on to cite the fraudulent Burzynski Clinic as an example.

The article by Melanie Newman, is founded upon the research by Michael Marshall and the Good Thinking Society.

“We are concerned that so many UK patients are raising huge sums for treatments which are not evidence-based and which in some cases may even do them harm.”

Now here is an interesting question.

What exactly can be done?

As long as stuff like this goes on, it becomes a self-sustaining circle. People looking for an answer read about the fund-raising for these treatments in the press, and so they in turn join the bandwagon and do the same. It is wholly understandable. When you are out of options then it is quite natural to reach out and grasp for hope. Given the alternative, then who could resist the false claims and fake testimonials that have been carefully crafted to lure them in.

The quack clinics are quite literally minting coin out of human tragedy.

Knowing that they are being conned, what would you be willing to do?

Would you tell desperate parents with a terminally ill child that the hope that they have latched on to is fake? If you even started such a conversation, then how well received would that be?

Would you tell all those who have participated in the fundraising that their efforts are in vain and that they have been duped?

How do you even begin to initiate such discussions and actually engage in a manner that would result in a meaningful outcome?

It is perhaps more appropriate to consider tackling the enablers of all this.

The fund-raising platforms themselves have a responsibility. They are enabling this to happen. Anybody can start a campaign and nobody pauses to ask if it is for the promotion of something that really works, or is quackery. The stance taken by the Good thinking Society is this …

“Crowdfunding platforms can offer vital help to people who need financial support at difficult times in their lives, but those platforms need to do more to prevent funds being channelled to clinics offering unproven and sometimes dangerous therapies.

“If a fundraiser is for treatment for a serious or life-threatening condition such as cancer, it ought to be reviewed by the fundraising platform before it is sent live, especially if it contains terminology that raises red flags for quackery.

“If these platforms want to continue to benefit from the goodwill of their users – and, indeed, to profit from the fees they charge each of their fundraisers – they have a responsibility to ensure that they do not facilitate the exploitation of vulnerable people.”

I do agree, but I do also see a few problems.

Unfortunately, the only way anything meaningful like this could be done is via national legislation.

As a side note, I also can’t help but wonder how a crowd-funding web site might react to the idea of a funding campaign hosted on their platform to lobby legislators to legally bind them.

There is also quite a bit of responsibility within the media arena. Often the press stories are uncritical. They relay a human interest story about the fund-raising and don’t tend to flag up the rather blatant quackery. This is also bringing free advertising for the quacks. Legally they would not be permitted to promote unproven medical claims, but gushing human-interest stories gives them just that. Desperate people seeking something, anything, will search, and finding such stories, will rapidly grasp for the hope.

The BMJ article does highlight this very issue …

Newspaper and TV reports on people with cancer drive donors to the crowdfunding sites, sometimes attracting the attention of celebrities, who boost funds. They also encourage others to seek the same treatment. “These reports may look like uplifting human interest stories, but the reality can be much darker,” says the Good Thinking Society’s Michael Marshall. “They rarely highlight the dubious and pseudoscientific nature of some of the treatments involved or just how many of the success stories actually ended in tragedy.”

Many stories follow a familiar narrative: a tragic patient, with everything to live for, is on the mend after “miracle” treatment denied them by the NHS. Gemma Nuttall is one example. The Daily Mail and ITV reported the young mother was now “cancer free” in February 2018, a few months after treatment at the Hallwang clinic, which was funded in part by film star Kate Winslet. Sadly, a recent update on Gemma’s GoFundMe page said the cancer had returned. This has not been reported.

There really are no easy answers here, but understanding the problem itself is part of the journey to a solution. The work by the Good Thinking Society and also the BMJ article throws a very illuminating spotlight upon it all.

The NHS has also picked it up …Are crowdfunding sites promoting quack treatments for cancer?

Cancer Research UK provides a useful resource outlining the supporting evidence (or lack of it) as well as the costs and potential risks of alternative cancer treatments.

There is also a list of unproven and disproven Cancer treatments, via the Good Thinking Society.