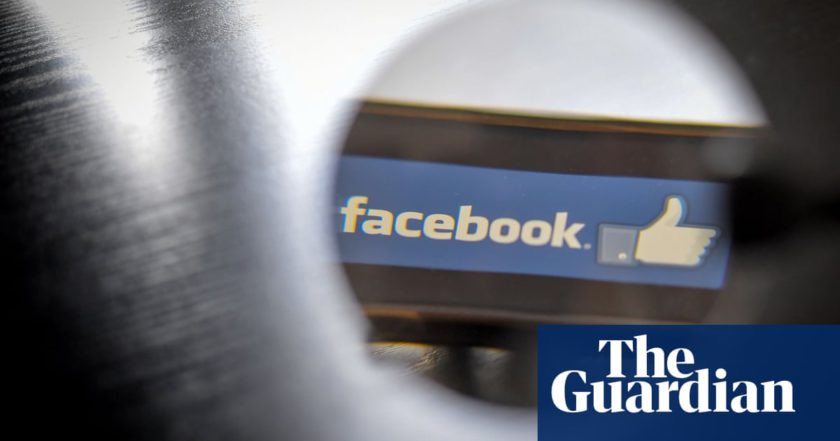 It reads as follows …

We are working to tackle vaccine misinformation on Facebook by reducing its distribution and providing people with authoritative information on the topic. We are starting by taking a series of steps:

Update on April 26, 2019 at 10AM PT: We may also remove access to our fundraising tools for Pages that spread misinformation about vaccinations on Facebook.

Update on September 4, 2019 at 8AM PT: We are starting to roll out more ways to connect people with authoritative information about vaccines on Facebook and Instagram.

So now that some time has passed, how well is this working out?

The Daily Beast has an update.

Specific words related to vaccines trigger the policy. That’s fine if the content is indeed anti-vaccination misinformation. The problem that is emerging is that when you attempt to provide accurate science-based information related to vaccines, it also auto-triggers their new policy.

Via a Daily Beast article …

The good stuff is being suppressed …

This month, the Idaho Department of Health and Welfare, the state’s official health department, bought 14 ads to promote a statewide program providing free pediatric vaccinations. Facebook removed all of them….

…The Minnesota Hospital Association, which lobbies the Minnesota legislature on behalf of the state’s hospitals, buys Facebook ads to fight vaccine disinformation and promote conversations with healthcare providers about vaccines. Over the last two months, Facebook has removed dozens of their ads.

Meanwhile the bad stuff gets through …

Another page promoted a link to a website called vaccineholocaust.org without issue in June.

It is not a conspiracy.

Instead this is pure incompetence. Their machine learning algorithms basically suck. The ad campaign by the Minnesota Hospital Association was auto-suppressed by software. When the association flagged this for review by a human it then got through.

Emily Lowther, a spokeswoman for the Minnesota Hospital Association, explained …

“It’s a moving mark what’s going to make it up and what’s going to get flagged. The systems they have in place are constantly changing. We often expect we’ll have to reupload ads,”

Read on and it is example after example of more of the same.

What is clear is that FB are really struggling with this.

Well yes, he is a Republican. Most now mimic their liar-in-chief by promoting myths as fact and fact as myth, so observing that he took a very public anti-science stance is not exactly a surprise. His argument is not actually with Zuckerberg, but rather is with the scientific community who have evidence and facts.

If indeed there is this degree of incompetence mingled in with political vitriol when it comes to vaccines, then that perhaps explains why Facebook is currently avoiding doing anything about being a platform that happily accepts cash to promote political lies. The issue is not that they don’t want to, but rather is that they have no idea how to deal with stuff like this.

The Twitter solution was to ban all political ads. That’s a great approach. I $imply have no idea why Facebook will not do the $ame.