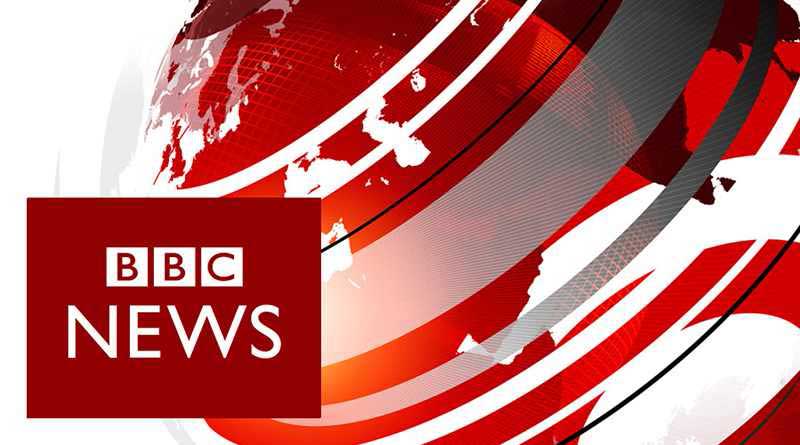 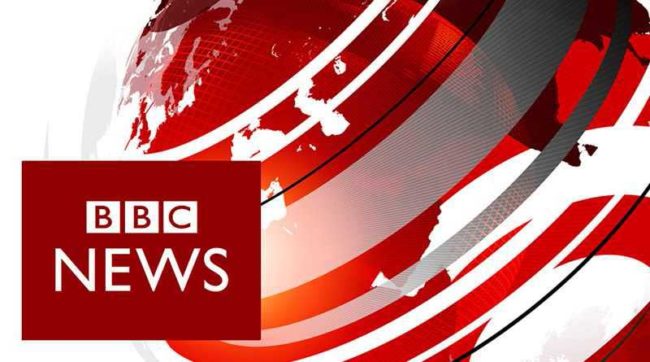 There are some stories of vital national importance to the UK and yet the BBC has chosen to remain more or less silent. I’m specifically referring to …

This is a huge problem in many respects because unless it is on the BBC then it is generally not deemed to be news.

Not all voices have been silenced

The Observer and Guardian journalist, Carole Cadwalladr, has been banging away on all of this and much more for many years. At first she was deemed to be part of a lunatic conspiracy fringe. Undeterred, she has kept at it and has brought to the table solid evidence that what she has been saying is right.

When the BBC has been offered participation, they have refused …

When the whistleblower Christopher Wylie brought The Observer and The New York Times details of how data Cambridge Analytica, a British company partly owned by the family of Robert Mercer (who funds numerous conservative causes), Cadwalladr and Wylie offered the BBC a share of the story. The firm was at the center of the Anglo-American alt-right. Steve Bannon was on its board. It worked for Donald Trump and, at the very least, had dealings with Leave.EU, a pro-Brexit campaign group fronted by Trump’s British ally Nigel Farage and funded with what is thought to be the largest campaign donation in British political history from one of our local oligarchs, a loudmouthed insurance tycoon named Arron Banks. When news broke that Cambridge Analytica had collected identifying personal information for some 87 million Facebook users, Facebook stock fell by $134 billion.

The BBC was given the opportunity to interview the whistleblower and have a documentary ready to go once the news was out. But like Eliot rejecting Orwell, the BBC’s investigative program Panorama backed away. There was no “smoking gun,” it said. Within days, the smoke from Facebook’s burning reputation was billowing from its Palo Alto headquarters.

… Vote Leave broke the law, but the BBC refused to report that rather unpopular truth …

The pattern repeated itself with Shahmir Sanni from the Vote Leave campaign (whose deliberate refusal to present the British public with a workable plan for Brexit I mentioned earlier). Vote Leave was the supposedly respectable face of British nationalism. It counted Boris Johnson and several other Conservative ministers among its supporters. Sanni turned whistleblower and showed how the group had bypassed electoral law and allegedly breached the official spending limit of £7 million ($9.3 million) during the run-up to the EU referendum. One leading London lawyer said the breach was of a scale and seriousness beyond anything Britain had seen in modern times. Once again, the BBC did not want the scoop. “We don’t have enough evidence to turn this around in three weeks,” a Panorama bureaucrat wrote to Cadwalladr.

And then, inevitably, there was Russia. Along with others, I had speculated that it was scarcely conceivable that Russia had not tried to influence the Brexit referendum given its strategy is to break up the institutions of Western unity: NATO and the European Union. Brexit was as great a triumph for Russian foreign policy as the Trump victory. We knew Russia had interfered in the 2016 US presidential election, and that post-fascist and post-communist parties across Europe looked to Putin for support. Speculation is one thing; evidence is another. Cadwalladr received copies of Arron Banks’s emails showing that he had had multiple meetings with the Russian ambassador during the referendum campaign and was offered a business deal involving six Russian goldmines.

… again, the BBC refused to report on this.

What do the defenders of the BBC say about this?

Journalist Nick Cohen has been a staunch defender of the BBC. For example, here he is last May not too long ago doing just that. Yet two months later, here he is now attacking it for the now rather blatant silence and refusal to cover News …

All the Today program would do was try to set up a staged confrontation between Cadwalladr and a propagandist for Brexit. It would not report on the emails as news; nor did it use its vast resources, hundreds of times larger than those of The Observer, to investigate. Until that point, I had been defending the BBC against its enemies, including critics who were my political allies. I gave up. What is the point of the BBC if it cannot tackle issues of national importance? What is the point of a news organization that is frightened of journalism?

In the preface to Animal Farm, George Orwell provided a line that today would be apt for the walls of the BBC headquarters: “Unpopular ideas can be silenced, and inconvenient facts kept dark, without the need for any official ban.”

I highly recommend reading his article, it lays out all the details with links to evidence. It is perhaps rather telling that his article has been published on a US platform and not in a UK where such thinking appears rot be almost akin to heresy.

What has Carol Cadwalladr been up to?

If you want to know what is actually going on, then I highly recommend following her, and Nick Cohen, along other journalists, on twitter.

…she had notified Facebook of her intention to serve it the maximum possible fine for breaking the law and misusing data – £500,000. And that she was pursuing a criminal prosecution of SCL Elections Ltd, the parent company of Cambridge Analytica.

It was a big moment, more than 18 months in the making, though it’s still only the start. Because this was an interim report of an investigation into the Brexit referendum that Denham launched in February last year – triggered by our first Observer article on Cambridge Analytica – and which in May broadened out to become a wider inquiry into the use of data in politics. It has become the biggest data protection investigation anywhere, and these were not just her first targets – a strong statement of intent against the tech giants and any company with the potential or ability to abuse people’s data – but it was also the first insight into what her 60-strong team has been doing. And it was as revealing in its own way as Robert Mueller’s latest set of indictments of 12 Russian intelligence officers that was unsealed on Friday.

There is an overlap between what the special counsel is doing in the US and what Denham is doing in the UK, and what became clear last week is that there is a zone of convergence between the two. As Mueller continues to disentangle the web of relationships at the heart of the Trump campaign and laid out a detailed picture last week of the hacking of the Democratic National Committee and Hillary Clinton by Russian intelligence officers – including crucially, the theft of the campaign’s data analytics – Denham has been quietly carrying out a narrower but in some ways just as forensic investigation in almost as much secrecy.

There is even, the Observer has learned, an ongoing channel of communication between them.

I recommend also reading that article.

Perhaps you don’t know about any of this because officially it is not really News – the BBC has not been using its journalistic muscle to report on such matters of national importance.

The fact that there is a BBC conspiracy of silence is in itself fast becoming news.

This feels significant. It's the editor of the Financial Times. Challenging the Director General of the BBC. For journalistically failing the nation. Will the BBC respond? Who will hold it to account? Who *can* hold it to account? https://t.co/VZE5gFa1AM

And now, the ex-editor of the Guardian joins the current editor of the FT. The BBC isn’t going to respond, is it? https://t.co/eiKHzG4B9R

Russia. Brexit. Trump. It’s all connected. And everyone involved is running scared cause there’s badass women coming after them. https://t.co/n3kPDb8H4y

The BBC has released an official statement: "Panorama asked for access to all the evidence, but that was not forthcoming." This is not true. Panorama had access to exactly the same underlying evidence as the Observer, the @nytimes & subsequently @Channel4News. https://t.co/G8slzLTDjy

The "insufficient" evidence on Vote Leave overspending? The Electoral Commission has found it guilty in its preliminary report. And Russia? It's not even mentioned here. BBC failed to do story covered by: Observer, @guardian, @Nytimes, @cnn, @nymag, @thesundaytimes , @VanityFair

ALSO NEW: ICO looking at bringing other potential criminal charges against Cambridge Analytica including conspiracy, obstructing the course of justice & offences under the Misuse of Computers act (hacking) pic.twitter.com/VatIneR71C

There is no explanation as to why @bbc has failed to conduct a proper interview with Farage. Ever. https://t.co/e12LFo5gX0

Incidentally, Carole was also granted the Orwell Prize for her writing. Inevitably some responded to this …

Oh my god. Piers Morgan. Critiquing. George Orwell.
Piers, mate. Let me spell it out. You are 1984. https://t.co/I3onfPepdW

The political editor of @lbc… https://t.co/pjMCNDq8j9

Meanwhile others are also noticing the BBC failure …

At its best, the BBC holds power to account. But its failure to put journalists to work on Russian interference in our politics is destroying the case for the license fee.https://t.co/FJpUOHubyp

The BBC's collusion with the Brextremists is shameful & sinister @Nigel_Farage's regular assertions that Nobody voted for the Norway model or the Single Market are never challenged. Why don't they confront him with a reel like this? @CaroleCadwalla pic.twitter.com/CfoULgihWl