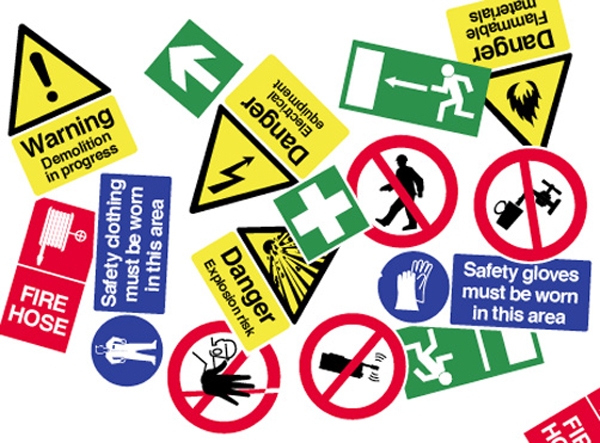 New research reveals that conservative consumers can react negatively to guidance issued by government agencies: they see a threat to freedom 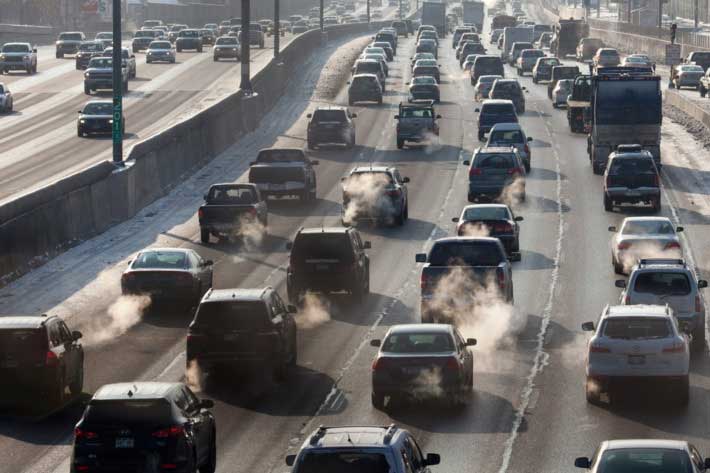 It has been on the radar for some time now, and as recently as last week I was giving a heads up that this was coming. The EPA has now finally announced that they are rolling back the existing emissions regulations. It’s a proposal, and not a done deal. Notice of Proposed Rulemaking The formal … Read more 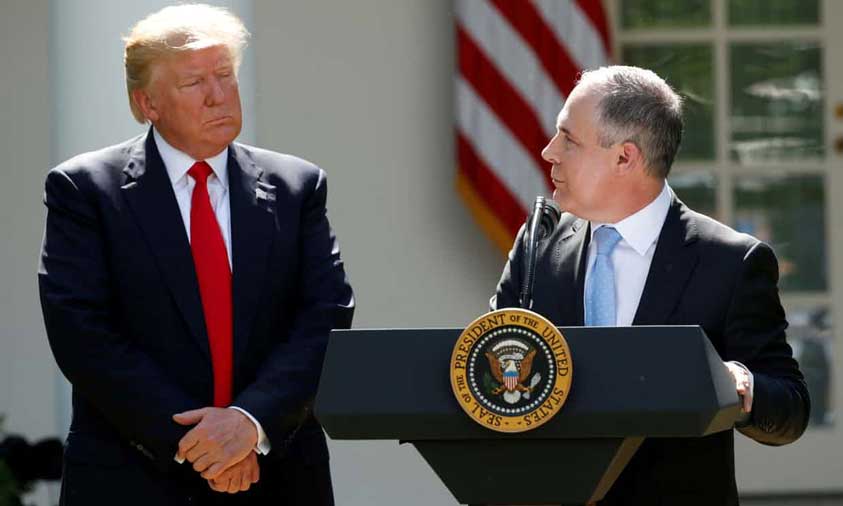 If you have ever wondered what the mission of the Environmental Protection Agency actually is, then perhaps I should point out that the name is an ever so subtle hint. Permit me to decrypt it for you. The first word clearly points to it being something to do with to the environment and then the … Read more

There is an old urban legend, and I really do mean ‘old’ because it goes back to the 1940s. It pops up on a regular basis in social media and contains a compassion between the number of words within some well-respected prose and a supposed directive concerning the selling of cabbages. It usually reads something like this … Read more