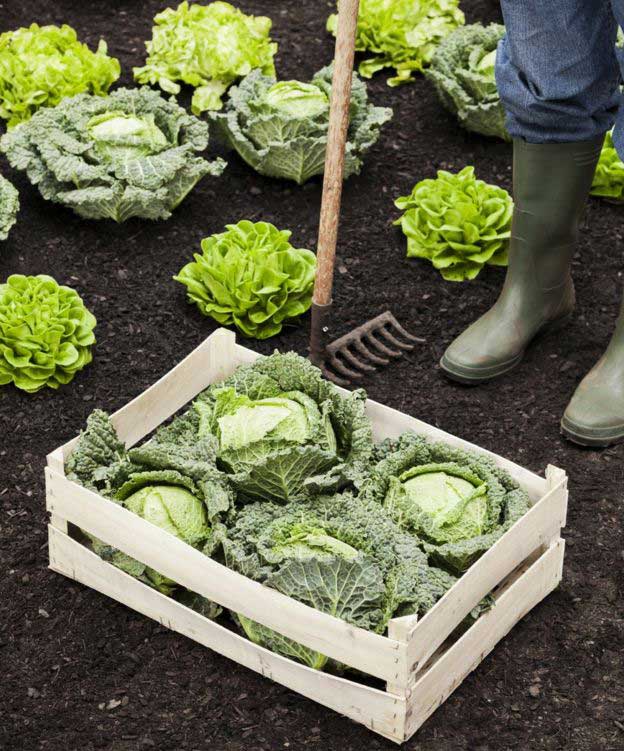 There is an old urban legend, and I really do mean ‘old’ because it goes back to the 1940s. It pops up on a regular basis in social media and contains a compassion between the number of words within some well-respected prose and a supposed directive concerning the selling of cabbages. It usually reads something like this …

There are of course many variations of the above and these days within the UK you will find that it is the EU being accused of being verbosely wordy concerning cabbages.

It should come as no surprise to find the BREXIT folks pushing this as “evidence”, and so we have recently seen tweets such as the following from Eamonn Butler of the Adam Smith Institute …

So is it true?

The short TL;DR; answer is no, this is just an old urban legend.

Snopes has the details and there we not only discover the many variations, but also find out how far back it goes. The origins are …

In a 1965 case report on the great cabbage hoax, Max Hall was able to trace numerous print sightings back as far as 1951. Oral reports gathered by him suggest it existed in the 1940s as well. Although Hall could not establish the precise origin of the story, he did conclude it might have first been applied to the Office of Price Administration (OPA) during World War II and then to the Office of Price Stabilization (OPS) in the period when price controls were in effect during the Korean War. Eventually, the claim came to be proffered as a more general ridicule of the government.

What is actually quite fascinating is that as the legend travelled down the decades the precise number of words relating to the sale of cabbages or eggs or fruit by both the US, and the UK and now the EU stays at exactly 26,911 words, and leads me to ponder about such directives having a meta-directive that mandates a word count of exactly 26,911. Its nice to observe Mr Butler keeping that part of this legend alive and well.

There are of course EU rules regarding all sorts of things and so it should come as no surprise to discover EU rules concerning cabbages really did once indeed exist. As explained by the BBC …

In 2006, Regulation (EC) No 634/2006 addressed the size of cabbages, and how they should be labelled, in just under 2,000 words. In 2009, however, these regulations, along with some other rules on the sale of fruit and vegetables, were repealed.

However, somewhere along the way somebody came to their senses, realised that 634/2006 was just silly, so it was repealed a couple of years later. Right now the number of rules that the EU currently has that is specific to cabbages is exactly zero, and that is quite frankly about right.

It is a nice snappy and quite compelling bit of ridicule that feels like fully justified criticism of government bureaucracy gone mad, so it gets picked up and passed on usually without any thought. But pause and often you find such “facts” are instead myths. If you are going to make an informed choice about staying or leaving the EU in a few weeks, would it not be wise to seriously consider making recommendations on the basis of “facts” that are actually factual?

Having seen Mr Butler of the Adam Smith institute promote this myth, I’m now inclined to distrust anything he might have to say especially after not only the initial tweet, but also because of what followed. It was pointed out to him that this was indeed a myth, but he not only opted to duck and ignore instead of correcting it, but doubled down and insisted it was true by pointing to the 2006 rules that have long since ceased to exist.

Yes, EU cabbage laws really are 10x longer than the 10 Commandments. And that's only one class of fruit and veg… https://t.co/oJRcSkcnbr

When it was then pointed out that this text, which is only about 2,000 and not the initially claimed 29,611 words was repealed almost a decade ago, we get a stunning silence on the topic, and he moves on to other anti EU tweets.

Incidentally, if you still have doubts here and consider snopes wrong (despite all the references that snopes provides) and are still toying with the idea that this myth is really true, then you might wish the hold that thought because the Daily Mail has also been promoting it as fact, so that more or less confirms it to not be true.

Meanwhile concerning when it comes to regulations for cabbages and being in or out of the EU. Within the EU we have exactly zero cabbage specific words, and outside, we have the UK specific Assured Produce Standards, that runs to 23,510 words, so if you dislike lots of words all about cabbages, then leaving the EU is not going to address that in any way, it will simply get worse, not better.