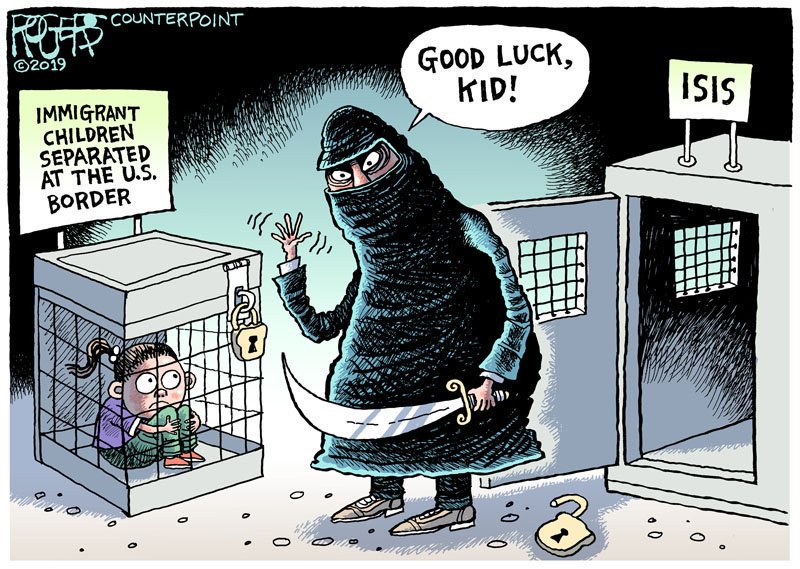 When faced with a search for the weirdest cranks around, I confess that it is truly a hard decision to make, there is simply so much choice, and so what I’ve finally settled on as a selection criteria is to go for those who have influenced lots of others and are often cited as “evidence” for … Read more

In Saudi Islam decrees that woman are expected to wrap themselves in a bag least some male catch a glimpse and be provoked into carnal thoughts, but apparently even that is no longer enough. The Gaza-based Dunya al-Watan, along with various other major media outlets throughout the Arab world has reported this piece of utter … Read more

Many of you might have already seen the video by the Thinking Atheist that is a response to Florida “pastor” Michael Stahl’s blog suggestion that a national register of Atheists should be compiled. Least you missed the fuss about his crazy suggestion, I blogged about it here, but fret not, he is a complete kook and is pastor of nothing at all except a web site. In reply, he was flooded with so many objections that he has closed his Facebook page and locked down his blog.

Anyway, here is the Thinking Atheist’s great video that lists some very famous Atheists who would be on any such list. The point of course is to highlight that non believers include some of the most influential folks and highly respected people on the planet …

I’m always tempted to think that I’ve come across all the variations of idiot, but every now and then somebody attempts to push their boat further out into the unexplored territory of crass-stupidity, and thus proves me quite wrong. Here now is the latest example of this that has just come to light. It comes from a blog run by Pastor Michael Stahl in Florida (Warning, prepare to be offended). He actually wrote this on his blog in Sept last year, but nobody noticed until he recently published a link to it on his Facebook page. Right now, it looks like he has locked folks out of his blog, but here is what he wrote:

Brothers and Sisters , I have been seriously considering forming a ( Christian ) grassroots type of organization to be named “The Christian National Registry of Atheists” or something similar . I mean , think about it . There are already National Registrys for convicted sex offenders , ex-convicts , terrorist cells , hate groups like the KKK , skinheads , radical Islamists , etc..

For the past week I’ve had a bit of free time on my hands, so for fun (and perhaps also for a bit of Critical Thinking practice), I’ve been hanging out in a couple of Facebook groups where Muslims attempt to debunk Atheism.

I must confess to being a bit naive, for I truly had no idea just how loopy things would get. Purely for your entertainment and amusement, here now are some examples (I’ll not be providing any names).