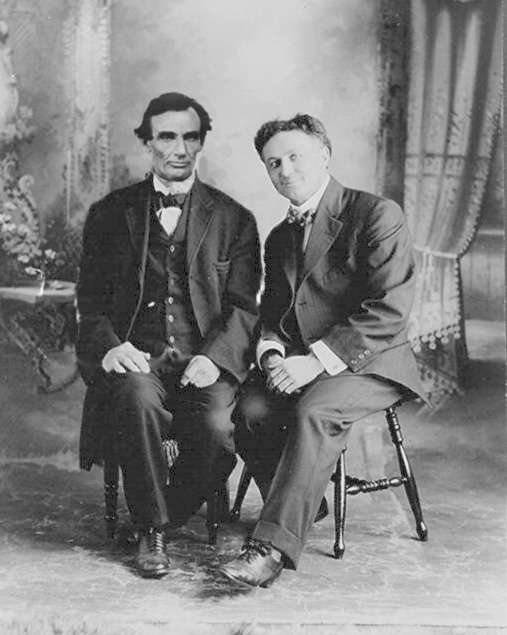 Did you know that Harry Houdini and Abraham Lincoln were good friends and would often meet up? For example, see the picture above. There is of course one rather glaring flaw here. Lincoln was rather famously assassinated on 15 April 1865, and Houdini was born after that in 1874. How then is a picture such … Read more