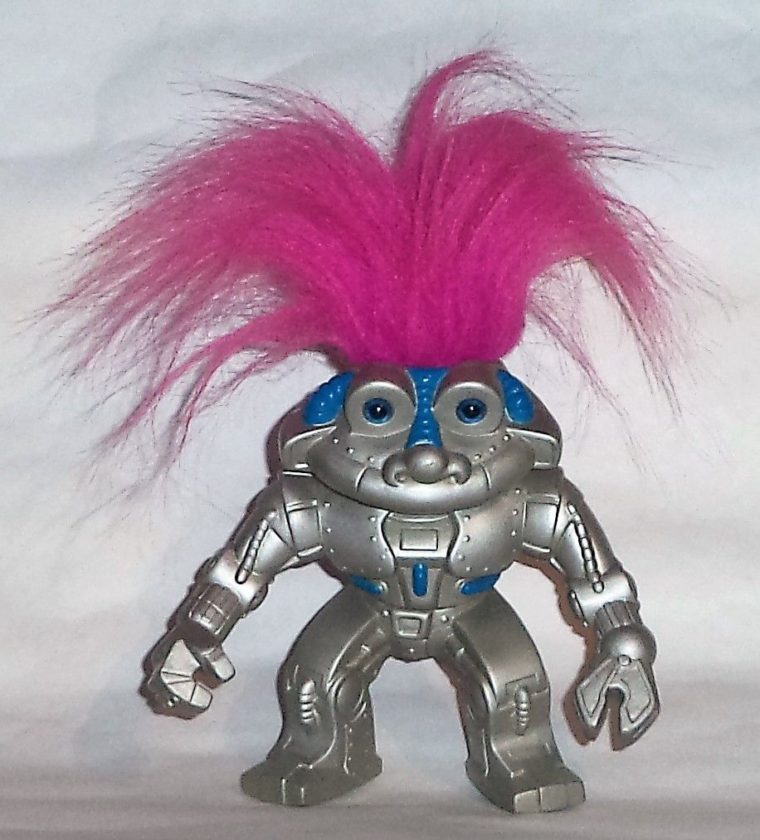 On 23rd September in just a few days the UN is hosting the 2019 Climate Action Summit. You can find details of that here. This however is not a posting about that, but rather is about how a trollbot swarm has been observed attempting to sow disinformation, discord and division about climate change.

We can perhaps anticipate that the summit will attract more trollbot attention.

Wait, what exactly am I babbling on about?

What is a bot?

A bot, or web robot, is simply an automated software algorithm that pretends to be human, but is not. You can reach out using apps such as Facebook and twitter, however your app is simply software that interfaces to Facebook and Twitter via a publicly available application programming interface (API). Here for example is the twitter portal that exposes the details of their API. They also encourage people (with the appropriate skills) to use it in the right way …

It is of course also open to abuse, and so that is our focus here. Via the twitter API you can create an account and then do stuff such as tweeting, re-tweeting, liking, following, unfollowing, or direct messaging other accounts. Combine that with a software algorithm and you can very easily automate all of that. Google it and you can even find software samples freely available to get you going, and also training courses on how to do it step by step.

Side note: If you are into programming as a hobby, then you can use the tweepy python library to build a bot that will automatically follow everybody that follows you.

Merge such skills with the desire to manipulate via social media, and you have a trollbot … or to be a tad more precise, a swarm of trollbots.

Does this really happen?

According to the annual Imperva Incapsula Bot Traffic Report, a great deal of internet traffic is not human, but instead is bots. Much will be quite legitimate, for example, web crawlers following links looking for trends, or simply indexing for search engines. There are also malicious actors in play – DDOS attacks and trollbots are examples, but other malicious variations include spam, or bots that simply buy all the good seats at an event so that they can be resold for a profit, or manipulate YouTube views, or … well you get the idea. (See here for more examples)

Is it really like this, are automated bits of software that appear to be human real?

Perhaps you could ask Siri or Alexa about that.

Scientists, activists and politicians who are engaged in climate policy say they are being besieged by a surge of online attacks. It is difficult to divine whether the bursts of “climate change”-related Twitter activity are spontaneous or part of coordinated campaigns; some experts say that likely a small number of influencers are touching off postings by a far larger number of followers. But in a post-2016 world that is keenly aware of the role that social media played in the election of Donald Trump, the targets of climate attacks are concerned about the potential for online onslaughts to manipulate opinion and neutralize growing public support for climate action.

“I believe this is a concerted effort, likely by bad state actors and fossil fuel interests, to create disinformation, discord and division as we approach the all-important UN Summit and children’s youth event later this month,” said climate scientist Michael Mann of Pennsylvania State University, a frequent target of attacks.

How can we know this?

BotSentinel is a portal that tracks bot activity and identifies specific keywords. Via this we can see what topics are being promoted by the trollbots. Here for example is what was happening yesterday …

Well yes, of course it is Trump and MAGA that is being promoted.

Why would that happen on that day?

4th Sept was the CNN Climate Change debate, hence the desire to sow discord via social media is being played out…

Mann, the climate scientist, found himself on the receiving end of some of this activity after he posted a Tweet thanking CNN for a “full evening of informed, detailed climate change conversation.” “Climate change is a hoax,” replied @fdnymt, another account identified as exhibiting trollbot behavior by Bot Sentinel.

Swedish teen climate activist Greta Thunberg, who traveled to the United States for the UN Summit, has been a frequent target of toxic online attacks. Soon after Thunberg started her two-week sailboat voyage across the Atlantic, British political donor and co-founder of the Leave.EU campaign Arron Banks tweeted, “freak yachting accidents do happen in August.” Following the lead of figures like Banks, lesser-known Twitter handles have piled on.

What is perhaps surprising is that many still are unaware that this is happening and that many of the “people” on Twitter and other social media outlets are not human, and are instead software algorithms designed to provoke and manipulate.

We need to become smarter about this and build tools to defend ourselves. A good first step is to perhaps open a window to see what is happening. With such insights we can then build software shields that filter it all out.

Gerald Kutney, an Ottawa-based consultant and author of a 2014 book on climate politics, said it has become difficult to discern what is genuine discussion and what is coordinated attack messaging on Twitter around climate change.

The Inside Climate News article is worth a full read. You can find that here.

BotSentinel is a good resource to see what is happening.