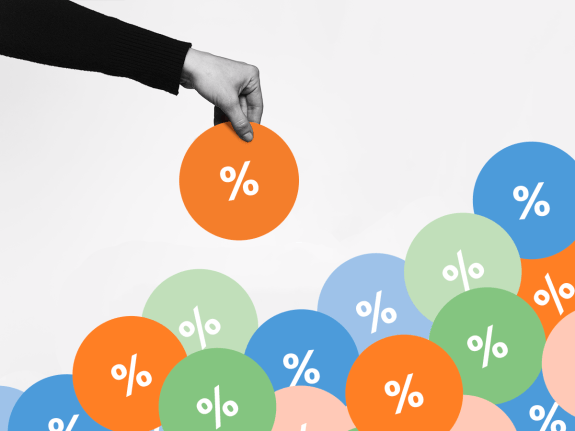 The heading, “climate change should be addressed now” is not a CBS sourced view. Instead, it comes via a new CBS News poll, a rather important one, that highlights this as the opinion of the majority of people in the US.

Note that only 18% deem Climate Change to be a non-issue that needs no solution. Everybody else, the vast majority, see it as a problem that needs a solution.

You can find highlights listed here on the CBS News site, and also here.

You can also find embedded within the above CBS articles the full and complete poll (conducted by YouGov). It is up on a publicly available Google Drive here. (Be aware before clicking on that link – it runs to over 63 pages).

There is a great deal within the poll and so for many it is a bit challenging to digest. Via the Guardian, here are a couple of the many cartoons that they have deployed to illustrate it all. Below are three of the most important insights that this new poll reveals …

It is perhaps also worth pointing out that this poll is not exclusive to CBS. The data and the associated insights from it, have been released as part of “Covering Climate Now”. This is a collaboration of more than 250 news outlets around the world.

Via this Guardian Article, we also have the following commentary …

…“Americans are finally beginning waking up to the existential threat that the climate emergency poses to our society,” said Margaret Klein Salamon, a clinical psychologist and founder of the Climate Mobilization Project. “This is huge progress for our movement – and it’s young people that have been primarily responsible for that.”…

…There is an even starker split on the findings of climate scientists. According to the CBS poll, 52% of Americans say “scientists agree that humans are a main cause” of the climate crisis, with 48% claiming there is disagreement among experts.

“This remains a vitally important misunderstanding – if you believe global warming is just a natural cycle, you’re unlikely to support policies intended to reduce carbon pollution, like regulations and taxes,” said Anthony Leiserowitz, director of the Yale Program on Climate Change Communication, which has made similar findings in its own, long-running polling.

“These results also again confirm a long-standing problem, which is that many Americans still believe scientists themselves are uncertain whether human-caused global warming is happening….

There is a very clear political divide in play. This is not a surprise, with one party led by the idiot-in-chief, some members of that tribe will adhere to party dogma instead of reality …

There is also an Age divide. The younger you are the more probable it is that you will be deeply concerned. This is of course understandable because it is the young that will face the consequences of our inaction and denial…

This generational divide even cuts across party affiliation, with two-thirds of Republican voters aged under 45 considering it their duty to address the climate crisis, according to the CBS poll. Just 38% of Republicans aged over 45 feel the same.

“Younger Republicans are much more convinced climate change is a crisis and are supportive of action than older Republicans – which has big implications for the future of the party,” said Leiserowitz.

It is a very encouraging, and also a rather important insight. It suggests that there is sufficient political will to take meaningful action.

Luckily there is a clear majority willing to not simply listen, but to also act.