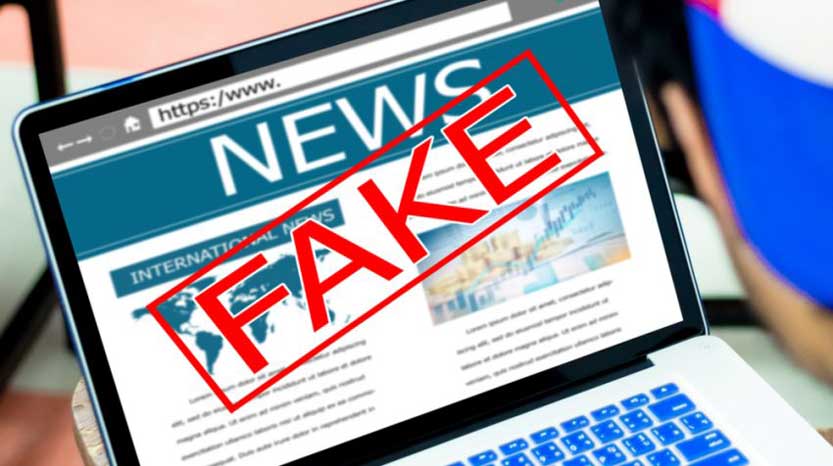 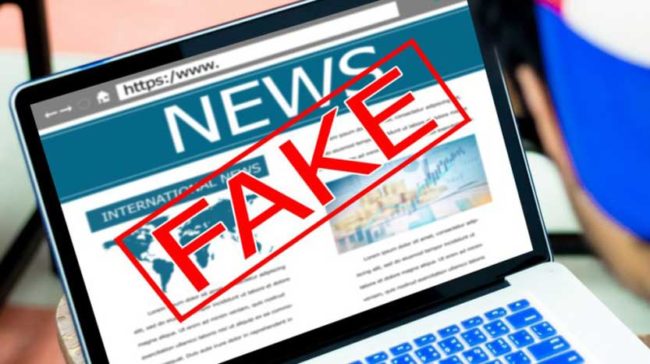 A paper published by researchers at Ohio University explains that the flow of fake news might have been sufficient to enable Trump to win the 2016 election.

Warning: The paper is just a research paper and is not peer-reviewed. It is interesting, but due to the lack of peer-review, I’d recommend digesting with a pinch of salt. It is for this reason that I’m using terms such as “suggests” and also “might have”.

You can find the paper itself online. It is entitled “Fake News May Have Contributed to Trump’s 2016 Victory“.

So what where they trying to do?

To our knowledge, there have been no empirically based studies that have systematically assessed the extent to which believing fake news stories actually influenced voting decisions in 2016. So we have used data from our nationwide post- election survey to address this crucial question

To explore this question they proceeded as follows.

They gave people a survey to fill in. Amongst the many questions, they buried three fake news story related questions. Two concerned widely circulated negative fake stories about Hillary Clinton, and the third was a positive but fake story about Trump. To be specific …

“Hillary Clinton is in very poor health due to a serious illness.” –

Twenty-five percent of all respondents in our nationally representative sample believed that this was “definitely true” or “probably true,” as did 12 percent of our former Obama supporters.

“During her time as U.S. Secretary of State, Hillary Clinton approved weapon sales to Islamic jihadists, including ISIS.”

35 percent of our national sample believed that Clinton had approved weapons sales to ISIS, as did 20 percent of former Obama voters

“Pope Francis endorsed Donald Trump for president prior to the election.”

Did some vote on the basis of a belief in Fake News?

They found that a belief in these fake news stories was very strongly linked to defection from the Democratic ticket by 2012 Obama voters.

Did believing fake stories motivate how some voted or is something else going on?

For example, perhaps people simply did not like Hillary and due to that feeling normal cognitive biases motivate them to use such news stories to help rationalize such feelings.

They did wonder if this is gender specific, but the data they collected reveals no specific gender bias in play.

Was it racial, did a white Democratic candidate motivate African-American voters who went for Obama in 2012 to defect away in 2016?

Again, the data does not support that idea.

They went to a lot of trouble to try and work out if it was simply belief in the fake news items and not something else. The conclusion they reached is as follows …

we cannot prove that belief in fake news “caused” these former Obama voters to defect from the Democratic candidate in 2016. These data strongly suggest, however, that exposure to fake news did have a significant impact on voting decisions. What is not clear is if this influence was sufficient to have determined the outcome of this election. That determination would require a much larger survey sample (enabling us to undertake a state-by- state analysis) and an analytical scope that would have included its impact on the behavior of independents and new voters. But since Clinton lost the Presidency by 77,744 votes cast in the key battleground states of Pennsylvania, Michigan and Wisconsin—just 0.6 percent of the votes cast in those states—even a modest impact of fake news might have been decisive.

If correct, and the flow and amplification of Fake News via platforms such as Facebook really did swing the election, then this is a very disturbing discovery.

Beyond this paper what is also clear is that Hillary Clinton is one of the most lied about candidates ever to set foot in the political arena. She has been subjected to thirty years of false accusations, slander, and outright lies. Millions of dollars spent upon investigation after investigation has uncovered exactly nothing. If indeed you personally are opposed to her politics or policies then that’s fine, but if your bias against her is rooted in mythology and fake news, then you have been successfully manipulated and played.

Decency, integrity, and a high degree of honesty, which are all attributes that she does have, are essentially tossed under the bus and instead myths prevail and dominate the conversation. This can perhaps all be explained because Hillary Clinton is in fact guilty of one thing. It is the most vile crime imaginable in the eyes of many of those opposed to her – she has the wrong gender.

I started by pointing out that the paper by the researchers at Ohio University is not a peer-reviewed paper, and so it is perhaps appropriate to finish with that same observation.

What the paper does not do is to enable anybody to conclude with a high degree of certainty that fake news nobbled the election. However, given the tiny margins in swing states, then such an impact need not be huge to have made a difference, and so words such as “possibly” or even “probably” are a wholly appropriate conclusion.