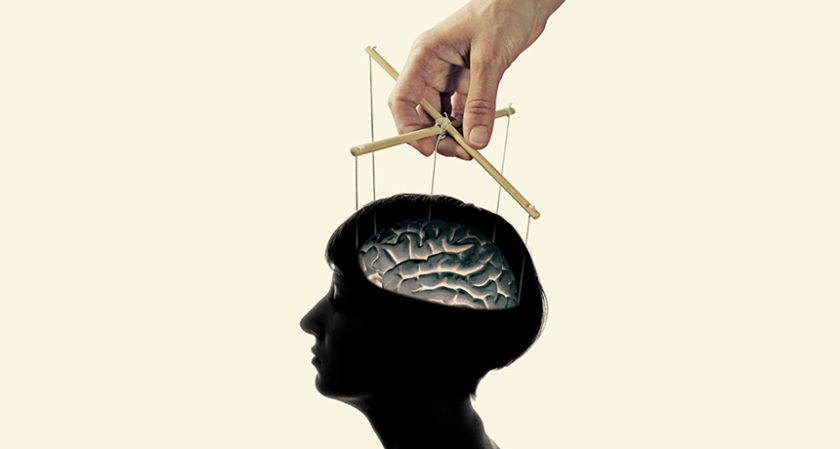 Listening to this week’s Skeptics Guide drew my attention to bit of research from last August that is quite fascinating. It concerns a study related to exposure to fake news and how it can create false memories.

Side Note: The skeptics Guide folks are off on a trip to Australia hence they have been publishing pre-recorded episodes. This week’s was an episode recorded at Dragon Con. Yes, it is a few months old, but still fun.

Published August 21 2019 in Psychological Science it describes a study into the creation of false memories.

In the week leading up to the abortion referendum in Ireland during 2018, they exposed 3,140 participators to six news stories relating to campaign events. Two had been fabricated and only four were real.

Almost half of those taking part reported a false memory relating to one of the fake news stories.

Bias was also in play …

When participants were warned about possible misinformation the impact was minimal, it only slightly reduced the rates of false memory.

What are the implications of this?

Fake News that leverages preexisting beliefs has the potential to create false memories. This is of significance during elections.

Understanding this matters because people tend to vote on the basis of their recollection of candidates and campaign events. If a scandal erupts than how it all plays out can rapidly change. For an example of this we have Gary Hart’s Monkey Business.

Are there other factors in play?

What stories did they make up?

I’m sure you are curious to know what was faked, so here they are below. These are the fake stories they used. They had a total of 8 stories 4 real and 4 fake, and exposed participants to the 4 real ones and 2 of the randomly chosen fake stories.

After reading each story they were exposed to, participants were asked whether they remembered the event, to which they could respond …

Some had very detailed memories of the fake news items …

Responses to the “no” poster story included, …

“I had my mind made up prior to these posters, however, after this story I was disinterested in the No campaign as I didn’t agree with the involvement of other countries in our countries decisions” (female, 24 years, voting “yes”)

“‘I don’t think anything wrong happened and the posters shouldn’t have been burned” (male, 19 years, voting “no”).

The Fake News Challenge that we all face

Fake News is a challenge because it works. This is especially true if it panders to an existing bias.

Social media has been weaponised, and we are beginning to understand in more detail the mechanics of how it works.

What also has been revealed by this study is that we can make a difference. In the context of the study cognitive ability played a role. Flip that coin over and what you begin to appreciate is that self-knowledge and critical thinking skills are protective against bias and manipulation.

In a world where some media outlets are pure propaganda and tag lines such a “Fair and Balanced” have become an absurd joke (Fox has now dropped that), being armed with the skills to think critically is a defensive tool that you can utilise. It really can make a difference.