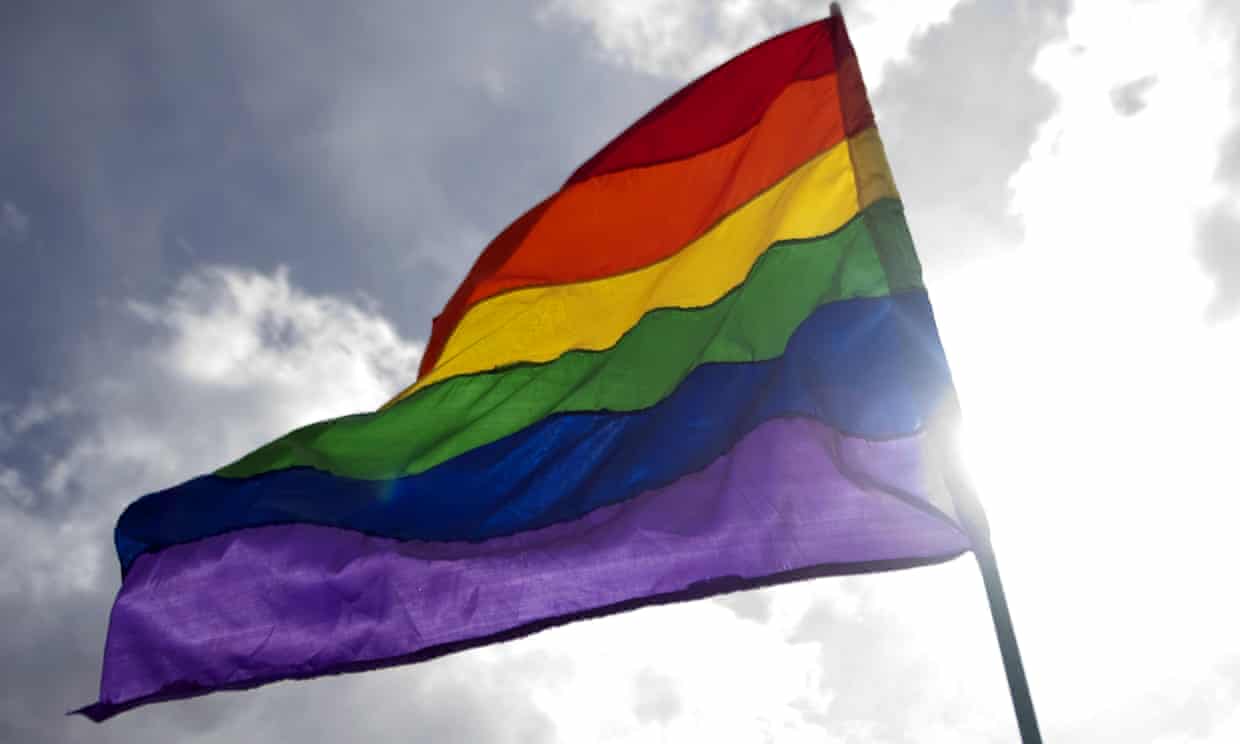 The TL;DR: summary is no, the supposed Gay Conversion Therapy is all BS.

Basically this has just happened …

A prominent “conversion therapy” advocate, David Matheson, has come out as gay after spending what he said were decades of his life entrenched in homophobia.

Matheson was a practitioner of the practice also known as “ex-gay therapy” or reparative therapy”, which promotes the false idea that being gay is something that should, and can, be “cured”. …

… “To the men whose internalized homophobia I colluded with or who went away from therapy feeling that really was kind of hurtful to me, I am so sorry,” Matheson said. “I got into this because I really had a sense of compassion and love to this community”…

His Facebook post on 21st Jan in which he lays it all out is here. There he explains …

If my coming out could change one thing, other than my own life, it would be to encourage people to really own and feel confident about their life path and to pursue it without fear or shame—regardless of what others might think.

What exactly is Gay Conversion Therapy?

Basically this is the idea that you can change a person’s sexual orientation from gay to straight. The primary advocates for this are fundamentalist Christian groups on the sole basis that the bible condemns being gay. Strangely enough, those that are strong advocates of it being an “abomination” to be gay because the bible says so, are rather silent on the topic of eating shellfish also being an “abomination”. While the bible does explicitly state that, these sanctimonious hypocrites happily turn a blind eye to that.

Is there any scientific basis to this?

There is virtually no reliable evidence that sexual orientation can be changed and medical bodies warn that conversion therapy practices are ineffective and potentially harmful. Nevertheless, advocates and proponents do provide anecdotal reports of people who claim some degree of success in becoming heterosexual.[1][2][3][4][5][6][7] Medical, scientific, and government organizations in the United States and United Kingdom have expressed concern over the validity, efficacy and ethics of conversion therapy.[8][9][10][11][12][13] Various jurisdictions in Asia, Europe, Oceania, and the Americas have passed laws against conversion therapy.

The American Psychiatric Association (APA) opposes psychiatric treatment “based upon the assumption that homosexuality per se is a mental disorder or based upon the a priori assumption that a patient should change his/her sexual homosexual orientation”[8] and describes attempts to change sexual orientation by practitioners as unethical.[6] It also states that debates over the integration of gay and lesbian people have obscured science “by calling into question the motives and even the character of individuals on both sides of the issue”[8] and that the advancement of conversion therapy may cause social harm by disseminating unscientific views about sexual orientation.[9] United States Surgeon General David Satcher in 2001 issued a report stating that “there is no valid scientific evidence that sexual orientation can be changed”.[14]

In other words, the very idea itself is pseudoscientific BS.

What scientific data does exist?

In May 2001, Robert Spitzer presented “Can Some Gay Men and Lesbians Change Their Sexual Orientation?” …

Why do people advocate and promote something that has no evidence and does not work?

Religious beliefs operates like this for many things and not simply conversion therapy, hence that question applies not just to one topic but many within that arena.

Additionally, we should also note that the stance is not universal across all beliefs, there are many variations of belief that are not gay hostile, but there does remain a fundamentalist hard core that takes a literal view of it all, hence regardless of the evidence, stick to the idea. Generally these are the same people who will reject the scientific evidence for other things as well such as evolutionary biology or the actual age of the world (Hint: it’s not 6,000 years old).

The human religious experience is basically an emotional experience, and not an intellectual one, so the idea that these are people who lack some information is wrong. Any attempt to present facts will manifest an immunity to such information. It is more about what people feel rather than the actual facts.

What does appear to be a consistent observable theme is that often the loudest most vocal opponents of gay people often turn out to be gay, and so this latest item of news, that David Matheson who was a prominent advocate of conversion therapy, is now abandoning it all because he is gay, is not a huge surprise. He is now coming to terms with the fact that he was and has always been gay, so rather than mocking him for having lived a life of hypocrisy, we should perhaps simply wish him well, and instead target the social norms that drove him into a state of denial.

It is not however a universal truth that denial of an internal reality explains vocal anti-LGBT stances. As an example there is currently a prevailing myth that Mike Pence has a secret past in which he often went to gay nightclubs. That is a myth that has no factual basis and yet, it is still common for some prominent anti-LGBT people to be eventually revealed as gay themselves.

In the end it comes down to this. Some hate because they are conflicted about the difference within themselves, and others simply hate difference. Understanding if it is a case of “protesting too much” or simply a case of gross insecurity is not really the core issue. Regardless of motive, the stance should be one that must involve a robust condemnation of any and all who promote hatred.

Tolerance of intolerance is not tolerance.

Robust vocal criticism of gay discrimination is wholly appropriate. Not doing so is both immoral and unethical. The idea that such bad ideas should not be criticised but instead tolerated in the name of free speech is about as credible as the idea of tolerating a pissing corner in the public swimming pool.