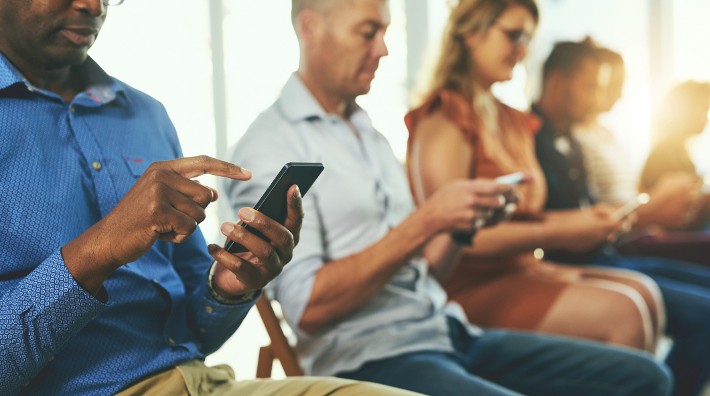 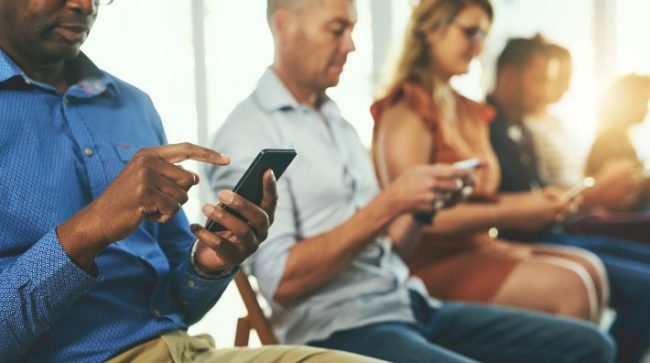 Over the years various health-scare stories have popped up regarding the supposed dangers of cell-phone radiation causing cancer. This plays very much into the observation that literally billions of humans now use cell phones and so if the danger is real then that is something that we should not only understand but come to terms with.

The preliminary results of a new major study have been released, and what it tells us it rather fuzzy and vague.

As you can imagine, many studies have been done and so the release of a new study adds to that knowledge base. Now before we get into this latest study to see what the actual conclusions are, let’s first review where things stood prior to the release of the latest study.

To avoid getting into the precise details of all the existing studies, we can turn to the World Health Organisation for a good summary. They have an official evidence-based factsheet entitled “Electromagnetic fields and public health: mobile phones” that was issued in Oct 2014. It clearly states ….

A large number of studies have been performed over the last two decades to assess whether mobile phones pose a potential health risk. To date, no adverse health effects have been established as being caused by mobile phone use.

They do also expand upon that …

Epidemiological research examining potential long-term risks from radiofrequency exposure has mostly looked for an association between brain tumours and mobile phone use. However, because many cancers are not detectable until many years after the interactions that led to the tumour, and since mobile phones were not widely used until the early 1990s, epidemiological studies at present can only assess those cancers that become evident within shorter time periods. However, results of animal studies consistently show no increased cancer risk for long-term exposure to radiofrequency fields.

In the US the National Institutes of Health has been running a $25 million study into the impact of cell-phone radiation and the results have just been published. Well OK, to be a tad more precise, a draft was issued last Friday (2nd Feb)

To answer the rather obvious question, the current conclusion is “We don’t know”.

The press release explains in the opening line …

High exposure to radiofrequency radiation (RFR) in rodents resulted in tumors in tissues surrounding nerves in the hearts of male rats, but not female rats or any mice, according to draft studies from the National Toxicology Program (NTP)

That is perhaps the cue for tabloids such as the Daily Mail and other similar media outlets to grasp that and run with headlines that scream “SCIENTISTS SAY MOBILES CAUSE CANCER” or some other similar scare story.

But wait, before you rush off to go trample your mobile underfoot, pause and read the next sentence in that press release …

The exposure levels used in the studies were equal to and higher than the highest level permitted for local tissue exposure in cell phone emissions today. Cell phones typically emit lower levels of RFR than the maximum level allowed.

… in other words, the levels the rats being studied was way higher than the levels we would ever be exposed to.

John Bucher, the NTP senior scientist involved in the study explains that as well …

“The levels and duration of exposure to RFR were much greater than what people experience with even the highest level of cell phone use, and exposed the rodents’ whole bodies. So, these findings should not be directly extrapolated to human cell phone usage,  We note, however, that the tumors we saw in these studies are similar to tumors previously reported in some studies of frequent cell phone users”

There is sufficient wiggle room for some moderate worry, but really not enough to warrant pushing a panic button.

While some might latch on to all this as “scientific proof”, those directly involved in the study are not taking that position. To once again quote John Bucher …

“At this point we don’t feel that we understand enough about the results to place a huge degree of confidence in the findings, I have not changed the way I use a cellphone, no.”

What has been issued is a draft. That is now out for both public comment and also peer review. The final report comes next March. The independent reviewers need to examine the data in detail and work out what is meaningful and what is simply statistical noise.

It is clearly a hot topic, and this latest draft report does not really change the current position either way.

What do other impartial subject matter experts say about all this?

…In response to the study’s findings, the US Food and Drug Administration has released a statement saying, “Based on this current information, we believe the current safety limits for cell phones are acceptable for protecting the public health.”

Otis W. Brawley, MD, American Cancer Society Chief Medical Officer, said in a statement, “These draft reports are bound to create a lot of concern, but in fact they won’t change what I tell people: the evidence for an association between cell phones and cancer is weak, and so far, we have not seen a higher cancer risk in people. But if you’re concerned about this animal data, wear an earpiece.”

Let me emphasise one again, what was done in the experiment is not how we use mobile phones

Let’s see what the finalised report that will be out next March actually says.