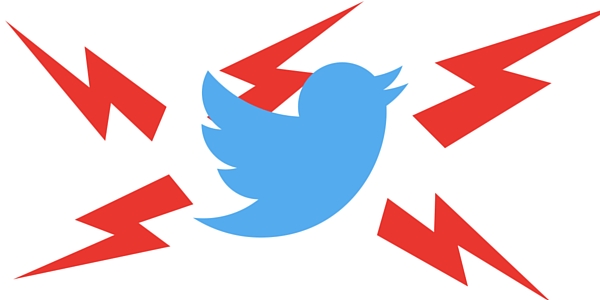 The Telegraph columnist Alison Pearson has been trending on Twitter. It is not for a good reason and it is indeed totally and completely self-inflicted.

To put all this another way, she is now reaping what she sows.

To give you a bit of context, she is very gifted at crashing and burning in a spectacular manner on social media. To illustrate what I mean, on Jan 1 she tweeted this …

The response by Sam Bowman is wonderful stuff. He tweeted back as follows …

None of that is why she is now trending on twitter

The utterly jaw-dropping reason for her latest spectacular twitter crash and burn is because she took exception to one guy criticising her and proceeds to name him to his employer and threatened him with a lawsuit.

She hunkers down and continues to harass him telling him “He is Finished”.

He explains that he is very remorseful and offers to close his twitter account, make a charitable donation, and that he has suicidal thoughts … nope, not backing down, she continues to harass him.

Twitter users have had enough and start going after her, complaining to her employer about her conduct being way over the line. Everybody, almost without exception, is siding with the guy.

Hence it is all trending.

Here are a few samples …

Once it was clear what twitter was telling her, she finally backed down.

It motivated some to dig a bit. What they soon find is a track records that contains a complete and utter toxic cesspit of lies and misinformation that she has propagated. For details check out this thread.

In the End something good is happening

Dave has also made the charity donations he promised …

As for Alison, she has rather wisely decided to stay off twitter.