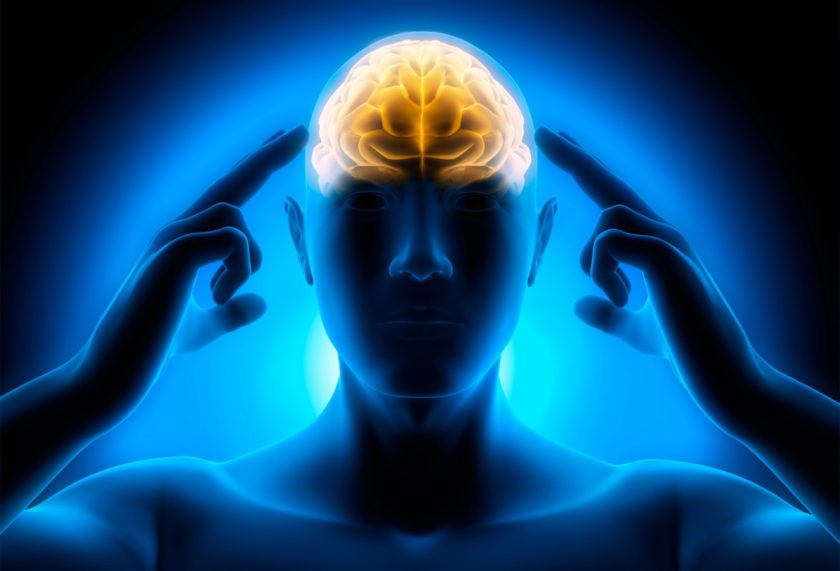 When it comes to getting a message via a psychic, it is worth understanding that after many multiple decades of “research” the specific quantity of credible evidence that verifies that anything supernatural is going on is exactly zero. You have basically two types of practitioners …

All the big-name well-known psychics fall into the first category.

I have a couple of recent news items on this, so let’s jump in.

Unfortunately this first clip is only viewable by those located in the US, or by those who turn on their VPN and connect to a VPN server in the US.

It was published just 1 week ago and has already had over 5.5 million hits, basically because he has given the topic that delicious John Oliver treatment. Within it he explains that while these fraudsters may seem harmless and fun, they are making a lot of money by exploiting vulnerable people, and that is quite frankly appalling …

It is a very noteworthy item to highlight because he does a fine job covering it all, and so if you do have access, I highly recommend it …

“every time a psychic makes a grieving widow cry on Dr. Oz, 10 con artists get their wings. And that is a problem because there will always be people who feel an urge to reach out to psychics in their time of need” – John Oliver

This next bit is a story about the Guerrilla skeptics exposing a psychic named Thomas John and proving conclusively that he was hot reading.

Briefly, Susan Gerbic and Mark Edwards arranged for a team of volunteers to create fake Facebook information about them. The details were kept hidden from both Mark and Susan. When they attended the show being run by Thomas John they simply agreed with everything that he claimed. They could then later have their team compare the claims on their audio and … surprise surprise … it all aligned exactly with the fake Facebook information created for the fake names they had bought their tickets under.

Mark, who is a mentalist, is well aware of the wiggle room these psychics deploy. With this degree of blinding, the psychic can’t even claim that he had read it from their minds using his psychic ability.

Did the psychic sting get published?

Yes, Susan wrote it all up and published an insiders view. You can find it here within Skeptical Inquirer, where you will find some fascinating insights such as these gems …

…I asked, “Students? You have students?” After answering in the affirmative, the psychic pointed to two women sitting with us in the VIP area. One of them was the woman in green whom he had given an amazingly detailed reading to and who Edward had flagged as a fake tear dabber. Wow! It appears the psychic did indeed have a promising student and one who was very well trained. In mentalist circles, this is known as a stooge or “plant.” No one in the room seemed to pick up on that….

..and also the supposedly Psychic, Thomas John, also has a bit of history …

…our psychic has a criminal history. Apparently, he was a performer in Chicago using the name “Lady Vera Parker” in 2009 when he was arrested and jailed for taking security deposits on Craigslist for property he did not own. He had many different aliases and, according to an 800Notes website, has had the Chicago police asking for more information from people who had fallen for his scams. …

The exposure does not stop there, it made it all the way to the New York Times magazine, where they at one point make an observation regarding just how big this all is …

But it’s all just a bit of harmless fun … right?

Wrong. These fraudsters are, to use Susan Gerbic’s term, “Grief Vampires” who prey upon people when they are at their most vulnerable. The solace and hope they offer is utterly fraudulent and done to simply take their money.

Daytime TV is awash with this utter BS, and grants these fraudsters a platform and a cloak of credibility.

This very blatantly and utterly fraudulent emotional manipulation is not new, people have been doing stuff like this for a long time. Exposing them as frauds also has a long tradition. The magician James Randi was doing exactly this in the 1980s. Looking even further back, Harry Houdini’ was doing exactly this back in the 1920s. It’s good to see that the tradition of exposing and embarrassing these fraudsters continues.

When the New York Times article was published Susan sent a copy to her good friend and mentor James Randi.

2 thoughts on “Is Any Psychic a Speaker for the Dead?”