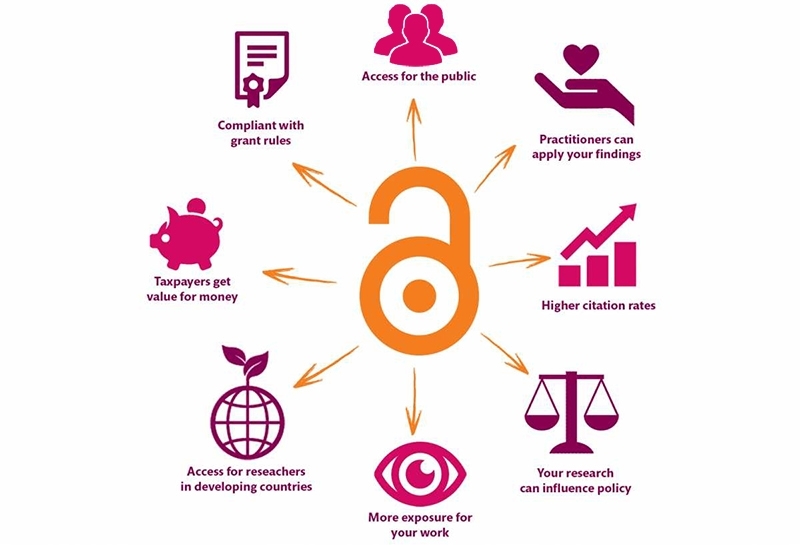 To explain why Open Access truly does matter let me first bring you up to speed. Publication of scientific research within the traditional paid-for peer review journals is fundamentally broken. The publishers have become way too greedy and have been demanding extraordinarily excessive sums.

To illustrate this point …

If you as an individual tried to access an article on-line then they are not looking for a few dollars, but instead are attempting to charge some outrageous sum. For example, I just went to Cell, randomly picked an article and attempted to access the pdf. To get it they want $31 and that only buys me access for 24 hours to just one article. If I was researching, I would be after potentially hundreds of papers, not just one.

This is quite frankly absurd, and that is especially true for research that has been paid for via public funds.

They pay nothing for what they publish

Ah but they need to pay the scientists, researchers, and print costs … right?

The papers submitted for publication are not paid for or sponsored by publishers such as Elsevier in any way. As for the peer-review, that is also done on a voluntary basis, nobody gets paid to do that. The only thing the publishers bring to the table is the reputation that a specific journal has.

As you might imagine there is a growing pushback against this and leading the charge is the concept of open access.

In the end, cost, in particular, proved to be an insurmountable challenge. For example, Elsevier’s most recent proposal did not include any cap on the total amount UC faculty could end up paying in article publishing fees. Their model also would not have allowed us to fully subsidize article fees for authors who lack the funds themselves. To meet UC’s goal of open access publication for all UC authors, Elsevier would have charged authors over $10 million per year in addition to the libraries’ current multi-million dollar subscription. The university is not willing to accept a deal that increases Elsevier’s profits at the expense of our faculty. As a result, UC has announced that it will not be signing a new contract with Elsevier at this time.

What is affected: At some point, Elsevier may begin to turn off UC’s direct access to articles with a 2019 publish date and the backfiles of certain journals (download list). However, open access versions of many of these articles are available. Visit Alternative access to Elsevier articles on the Library’s website for advice on where and how to look. You can also submit a request, and the Library can help you get a copy of the final, published version of an article.

• Open access articles in Elsevier journals are also unaffected. Many authors choose to pay an open access fee (called an article processing charge, or APC) when they publish, so it’s always worth checking to see if the article you’re seeking is available open access from the journal’s website or elsewhere online. Learn more about how to search for open access versions.

They thought they had a monopoly

Elsevier most probably truly believed that they had a monopoly and that they could charge almost anything because the university would simply have to keep paying.

Instead, they pushed too hard, and so the university has taken the decision to basically say “F**k This”, and simply walked away.

I truly do applaud them.

How do I get access to what I need?

They have suggestions for alternatives.

There are also other strategies, for example …

To be brutally blunt about it, given the highly unethical behaviour by Elsevier, SciHub might not be legal, but it can be argued, it is wholly ethical.

If Elsevier truly believe that they can turn the clock back and re-instate their monopoly, then they are being delusional, because it is inevitable that they will face an increasing tide of open rebellion and rapidly shrinking revenues. They might indeed win the argument legally, but when your excessive profiteering alienates the hearts and minds of both your unpaid contributors, editors, peer-reviewers, and consumers, then they will all happily and very willingly contribute to your inevitable downfall.