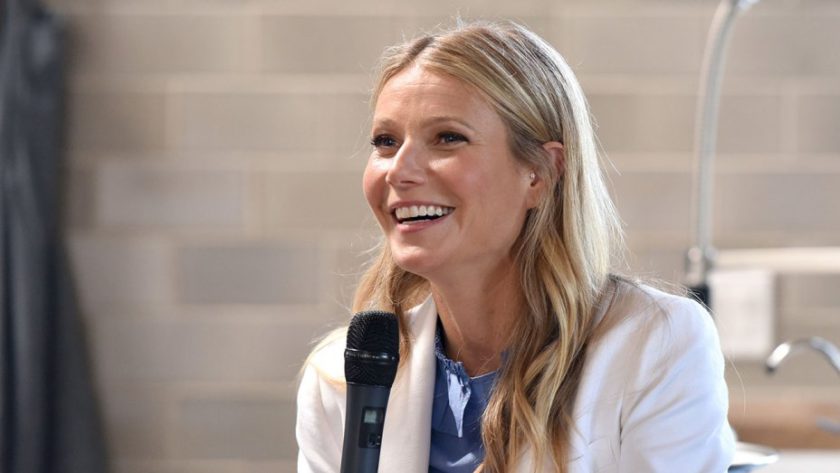 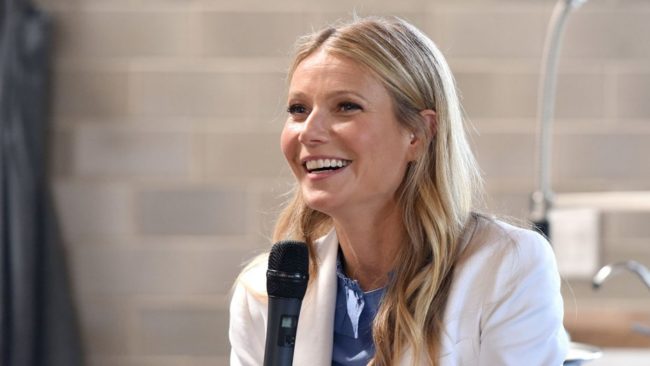 Gwyneth Paltrow has a bit of a reputation for promoting weird things via Goop, her lifestyle website. It has however proven to be so successful that she has quit being an actress to focus on it full time now.

So what exactly does she offer via Goop?

Here are a couple of examples directly from Goop.

As you might perhaps guess, Ms Paltrow gets rather a lot of criticism.

Gosh, I just can’t imagine why.

When being interviewed recently for the Hollywood reporter on 16th May, she pushed back on that criticism as follows …

“I’m interested in criticism based on fact, not on projections,” says Paltrow, in other words, “If you want to fuck with me, bring your A game.” (She’s so enamored of the phrase, a friend had it put on matchbooks and cocktail napkins for her as a gift.)

If indeed Gwyneth Paltrow would like facts from the A team, which in this case I interpret as people who actually care about evidence and what is actually true, then yes, a few did indeed step up to the mark.

On 22nd May Jen wrote a detailed reply on her blog …

I understand you recently said that anyone who is going to fuck with you better bring their A game.

I’m pretty sure you don’t mean comment on your recipes but rather the growing exasperation from medical professionals and journalists alike at the almost constant debunking of the health “advice” and all around medical bullshit that you and your pals at GOOP promote and sell. No, we don’t have adrenal fatigue we have goopitis.

When I tell you that alcohol is a toxin I am not fucking with you I am being factual. Do you really think everything in the world is a toxin except alcohol and botulinum toxin? You worry so much about toxins that you constantly need to “cleanse,” but if someone were to get inTOXICated at your worried wellness GOOP cash grab in June you’ve got them covered with an intravenous. There are only three ways that wasted wellness fits in with your toxin phobia, you are incapable of understanding the definition of toxin, you are under the mind control of charlatans, or you are willfully spreading misinformation. I’m happy to entertain a fourth if you’ve got one.

What do you possibly have to gain by spreading lies to women about bras causing breast cancer? Ever had a breast cancer survivor cry in your office worried that she caused her cancer by wearing bras for 20 years? Probably not. I have. When you give your platform to crackpot theories about bras and breast cancer you are literally fucking with breast cancer survivors. Is this fun for you? Is this your A game? And no, it’s not an “alternative theory” or “backed by research.” This kind of fear mongering causes so much distress that researchers have to do special studies even though the idea is biologically implausible and not supported by the myriad of research already available. I can think of better ways to spend those breast cancer research dollars.

You should go read it all. It is exactly the Premiership A-Game that Ms Paltrow pleaded for. The author, Dr Jen Gunter is so qualified that she almost has the entire alphabet after her name – (Jennifer Gunter MD, FRCS(C), FACOG, DABPM).

I also really loved this gem …

You have the gall to tell people like me that we better bring our A game when you bring ghosts and magic to the table. Literally. You promote a ghost whisperer and crystals and of course jade eggs that one recharges with energy from the moon. Really, a dude who talks with ghosts, Naturopaths, and a jade eggthusiast who has a certification from the school she founded is on your A squad?

If you are tempted to think that such criticism is uncalled for and unwarranted then you should seriously stifle that line of thinking. Dispensing absurd nonsense and fear mongering to people seeking health advise can and does cause real harm. When People such as Gwyneth Paltrow are promoting such stuff then they don’t get a free pass, no matter who they are or how famous they might be.