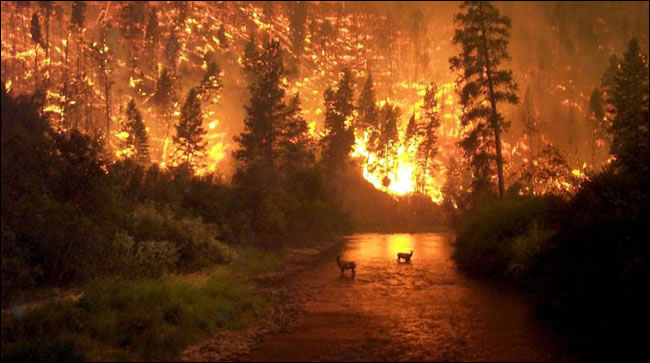 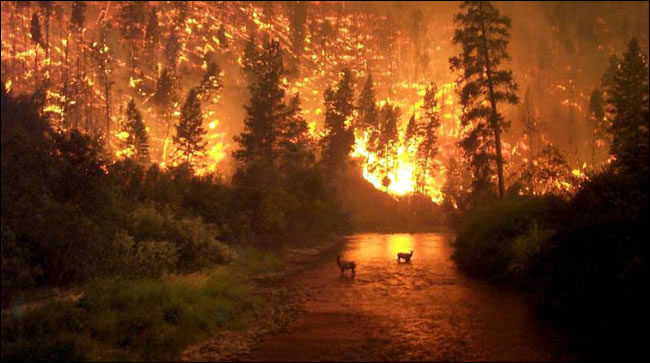 Wildfires in this 2017 season are a huge problem as vast swathes of land across the United States, Canada, and also in Europe and Siberia are on fire right now.

Popular Science has highlighted a few interactive maps so that you can see the scale of what has been going on.

US: An interactive version of the following fire-map is here. 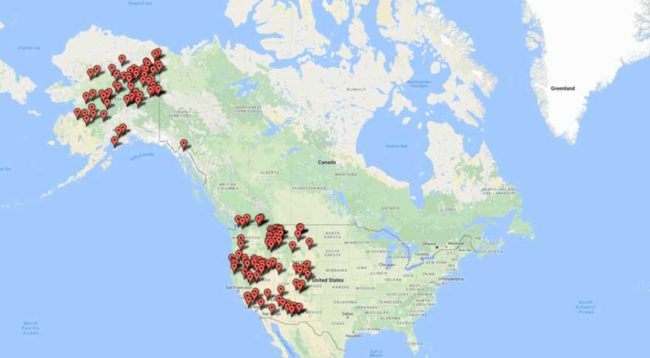 Don’t be fooled by the above into thinking that Canada is just fine. The above map simply illustrates US data. Over in Canada fires are also raging. British Columbia is experiencing their second worst fire season ever. Here is a link to a Canadian wildfire map … 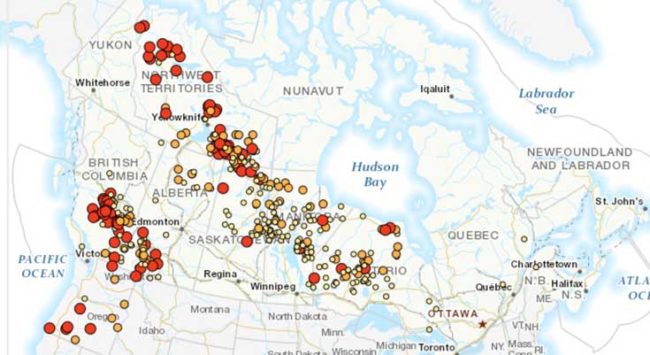 Europe: The Interactive version of the following European fire-map is here 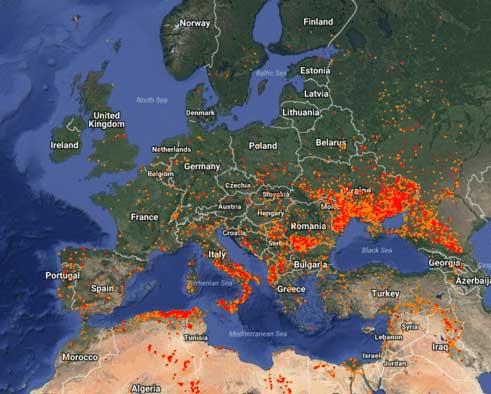 Meanwhile over in Siberia it is just as bad 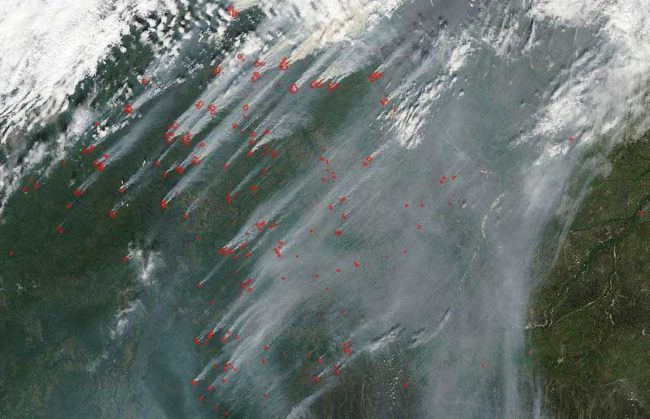 What is perhaps rather surprising to some degree is that vast swathes of the Northern Hemisphere being on fire is not making the news.

You might of course have been aware to some degree that there were a few seasonal wildfires in some places, but before reading this did you appreciate just how global this 2017 wildfire season has been?

If you wonder why so may fires, then it may be appropriate to point out the rather obvious. We live on a warming world where the seasonal temperatures being recorded within many regions has been unprecedented, and so it is drying out bushland and setting the stage for just one spark.

1 AM and it's 77 degrees in Seattle. That's our normal daily high temperature for this time of year. #wawx

Troubling read on this historic wildfire season for which the climate crisis is to blame. https://t.co/hhsdXrF5gG

Just to ensure that Mr T maintains his consistent track record of being completely out of touch with reality and is striving to do the exact opposite of what is actually needed, I have one final punchline for you.

In the US there are six Regional Climate Centers (RCCs). The data that they gather and distribute is vital when it comes to helping to predict, track, and also to prevent wildfires. The proposed Trump budget will slash their budgets by 82% …

The Centers were originally developed in the 1980s with bipartisan support because of the service and expertise they provide as data collectors, analyzers and subject matter experts. If they’re eliminated, “We’’ would of a lot of fundamental climate services,” Tim Brown Research Professor Climatology Director Western Regional Climate Center told PopSci. “That includes information for decision makers for drought, fires and floods, and impacts, on transportation and human health, water supplies, energy and disaster management planning, all of these areas the regional climate center program supports.”

On a more concrete level this includes banal information, such as yesterday’s temperature high and low—that’s Regional Climate Center Data. More critically, if we’re talking fires, this also means the loss of Western Based US Drought Monitoring Author which adds to the weekly drought map that government uses to allocate drought relief as well as an early drought warning system—i.e. the conditions which can precede wildfires.

Now that is a truly Trump type solution – in effect plug your ears, cover your eyes, and gag anybody who might speak up about it, so that you no longer know about the problem or can see it coming.