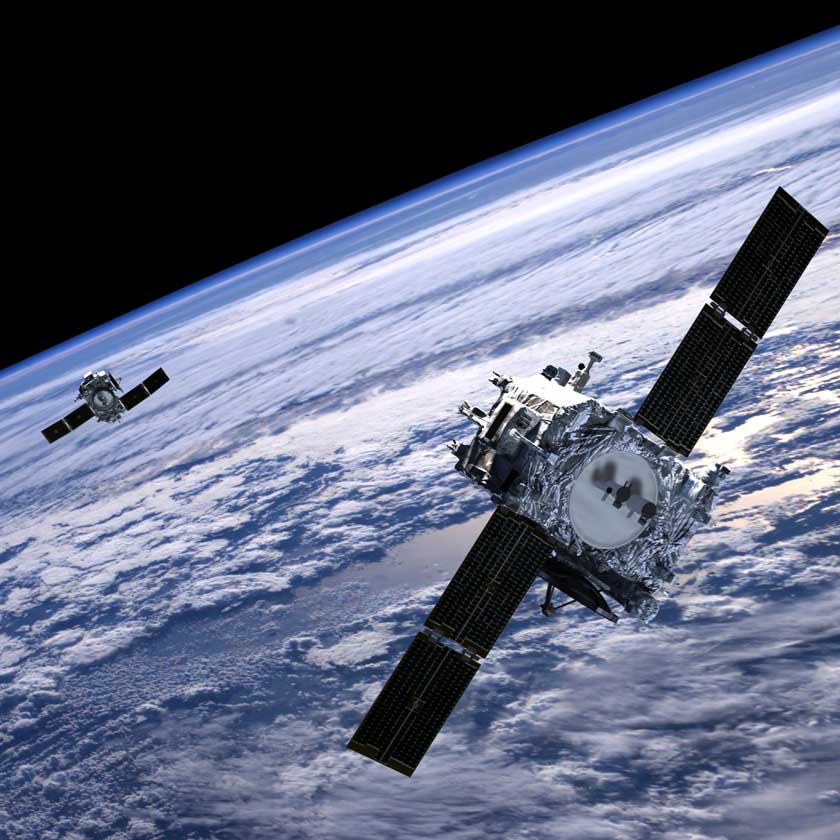 You are perhaps aware the Mr T is proposing to deploy a rather hefty axe to the funding for NOAA (National Oceanic and Atmospheric Administration) and radically slash its budget. If you did not know that then your starting point can be an article within The Washington Post (3rd March) entitled “White House proposes steep budget cut to leading climate science agency“. There they explain …

The Trump administration is seeking to slash the budget of one of the government’s premier climate science agencies by 17 percent, delivering steep cuts to research funding and satellite programs, according to a four-page budget memo obtained by The Washington Post.

The proposed cuts to the National Oceanic and Atmospheric Administration would also eliminate funding for a variety of smaller programs, including external research, coastal management, estuary reserves and “coastal resilience,” which seeks to bolster the ability of coastal areas to withstand major storms and rising seas.

It is not a done deal, but rather is at this point in time is the way the wind is blowing. The Office of Management and Budget, part of the executive office of the President, is simply carrying out the normal annual budgeting process. This proposed cut however is anything but normal.

What the Washington Post has managed to obtain is an internal OMB document that reveals what the White House is seeking. These numbers can and do change as things progress, so any numbers your hear quoted will be very much in a state of flux and subject to change as discussions proceed. For this to happen, the agency and the White House would need to agree on the proposed budget. Then later the administration and Congress need to also agree.

Bottom Line: if there is a sufficient outcry and political pressure against such drastic cuts, and a good solid robust case can be made, then this will change. Do not however be lulled into a false hope here, the intent is clear, and so while the precise numbers are fluid, the final outcome will still most probably be quite devastating.

What can also be gleaned from all of this are the prevailing priorities. The principle one is that the new administration wants to “prioritize rebuilding the military”, and if the price tag involves gutting science, environmental, and research programs, them they will quite happily do that without giving any thought to the actual impact.

Weather Warnings would be lost

Cutting the budget to such a degree that NOAA can no longer provide the data needed to predict major weather events, will have serious public safety implications …

He said that weather warnings for tornadoes and hurricanes could be compromised and that navigational capacity used to help guide commercial ships and other mariners would suffer, leaving them without the “improved forecasts they need to safely maneuver coastal waters.” It could become harder to warn of tsunamis and forecast weather that will cause power outages.

A huge slice of the US economy depends upon data on weather, climate and natural hazards. You can’t gut that without any financial implications …

“It’s not just one agency, it’s a holistic view here, and cutting one piece also has an impact on the whole enterprise of what we get out of science from the federal government that enables us to have the kinds of tools and information we need to protect the infrastructure, to protect lives, to protect public safety, and to give us knowledge and information to make a more effective economy and country,” – Chris McEntee, president of the American Geophysical Union

Apparently “Making America Great” is all about walking away from science …

“Research cuts compromise our ability to sustain and develop new capabilities in the future. Even 1-4 year lags or reductions can cause long-term damage because of erosion of technical skills, scientific expertise, and industry contracts.” – Marshall Shepherd, a meteorologist at the University of Georgia and past president of the American Meteorological Society

Marshall Shepherd, a meteorologist at the University of Georgia and past president of the American Meteorological Society, has laid out within his blog four key benefits that such a cut would impact you.

Weather Satellites keep us from flying blind. I am willing to bet that you cannot fathom a situation in which the United States would be hit by a hurricane without warning today. This is exactly what happened  in 1900 when a major hurricane slammed into Galveston, Texas killing 6,000 to 12,000 people. It is still considered the worse natural disaster in U.S. history. Thankfully, a fleet of weather satellites provide continuous monitoring of weather.

… Weather and climate advances don’t just appear out of thin air. There is a chance that you are reading this on a smartphone. This smartphone and other advances that we enjoy today like GPS, life-saving medical procedures, and precision agricultural methods did not just appear, “poof,” out of thin air. Such advances come from years of sustained research and development. Advances in weather forecasting are the same way. Though people often joke about weather forecasts being wrong, we are in an era in which forecasts are more accurate than ever.

… Coastal communities face unique challenges. The highly successful Sea Grant program is slated for elimination under the White House proposal. At least 33 states will be affected if this happens because Sea Grant has offices in them and supports coastal stakeholder engagement.

…Most of us eat fish. NOAA is also home to the National Marine Fisheries Service. They face a 5% budget cut. While modest compared to the aforementioned cuts, it bears watching.

It is worth reading his article in full because you will then gain a better understanding of what is now about to be lost due to some rather blatant ignorance and utter stupidity.

An administration that views science and research as a liberal conspiracy and acts on that misguided lunacy is one that sets the nation on a course towards disaster. A nation that views knowledge and understanding, not as an asset but instead as a liability, is a nation that is destined to impoverish itself and its citizens.