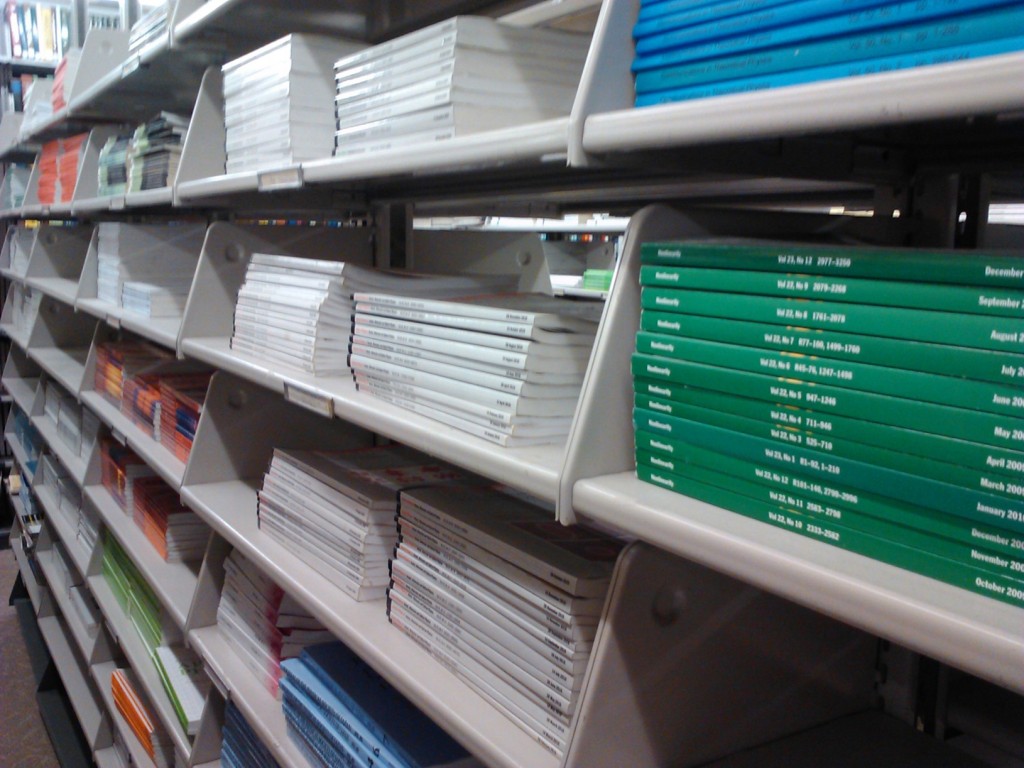 Now here is an interesting twist on things, and yet if you think about it, not really a surprise. There now exist websites that provides free access to scientific articles that normally reside behind paywalls, and so the official publisher, Elsevier, has responded by filing a complaint at a New York district court against Library Genesis (LibGen) and Sci-Hub.org(currently at this URL http://www.sci-hub.club, but usually at http://www.sci-hub.org).

Are these your normal pirates?

Well that is where things get interesting, because things are not quite as you might expect and that makes it all very debatable.

This is a civil action seeking damages and injunctive relief for: (1) copyright infringement under the copyright laws of the United States (17 U.S.C. § 101 et seq.); and (2) violations of the Computer Fraud and Abuse Act, 18.U.S.C. § 1030, based upon Defendants’ unlawful access to, use, reproduction, and distribution of Elsevier’s copyrighted works.

.. oh but wait a second, these “works” are scientific papers, that have quite often been created by public funds and then appear within peer-reviewed journals that are peer-reviewed by volunteers who do not get paid, so essentially the only service provided by Elsevier is to lock it all behind a paywall and then demand crippling fees that only large rich academic institutions can afford and thus everybody outside is locked out.

Technically, in a legal sense, Elsevier has the law on their side, but they have very few friends in this game, because over at “The Cost of Knowledge” over 15,000 academics have an on-going protest against Elsevier. Their specific objection to Elsevier is that …

Why are so many hostile to Elsevier?

In addition to locking many out with excessive fees, we also live in a world where Elsevier has managed to greatly piss-off the community that creates their content by issuing take-down notices against those very same academics for their own research when they have made it available on sites like Academia.edu.

Meanwhile over at Torrent Freak, Alexandra, the founder of sic-hub,org, talks about how she setup the site …

“When I was working on my research project, I found out that all research papers I needed for work were paywalled. I was a student in Kazakhstan at the time and our university was not subscribed to anything,” Alexandra tells TF.

After Googling for a while Alexandra stumbled upon various tools and services to bypass the paywalls. With her newly gained knowledge, she then started participating in online forums where other researchers requested papers.

When she noticed how grateful others were for the papers she shared, Alexandra decided to automate the process by developing software that could allow anyone to search for and access papers. That’s when Sci-Hub was born, back in 2011.

“The software immediately became popular among Russian researchers. There was no big idea behind the project, like ‘make all information free’ or something like that. We just needed to read all these papers to do our research,” Alexandra.

“Now, the goal is to collect all research papers ever published, and make them free,”

So in essence, when it comes to such publications there are now two audiences. We have the academics within large institutions that will pay up anyway, and then we have a vast community outside who do not have funds to pay … ever … and so no matter how much legal pressure is deployed, that financial reality will not change.

Elsevier will probably win their case in New York in the long run, but then what? Sic-Hub is operated out of St Petersburg, Russia, and LibGen is in Amsterdam (so might be an easier target), but neither will have much interest to going to court in the US, and will happily ignore any judgements. Yes, domain names can be blocked, but such blocks are easily circumvented.

This is perhaps one more step on the road to the inevitable demise of Elsevier. In addition to this, Elsevier also need to contend with the rising tide of Open Access. More and more funding is now being linked to a requirement that results must be published freely in Open Access journals, so clearly they are indeed under an increasing amount of pressure.

Rather ironically the one big impact that the court case will now have is that huge numbers of people who did not previously know about Library Genesis (LibGen) or Sci-Hub.org, now do, and so perhaps both of those sites will be thanking Elsevier for all the free advertising.