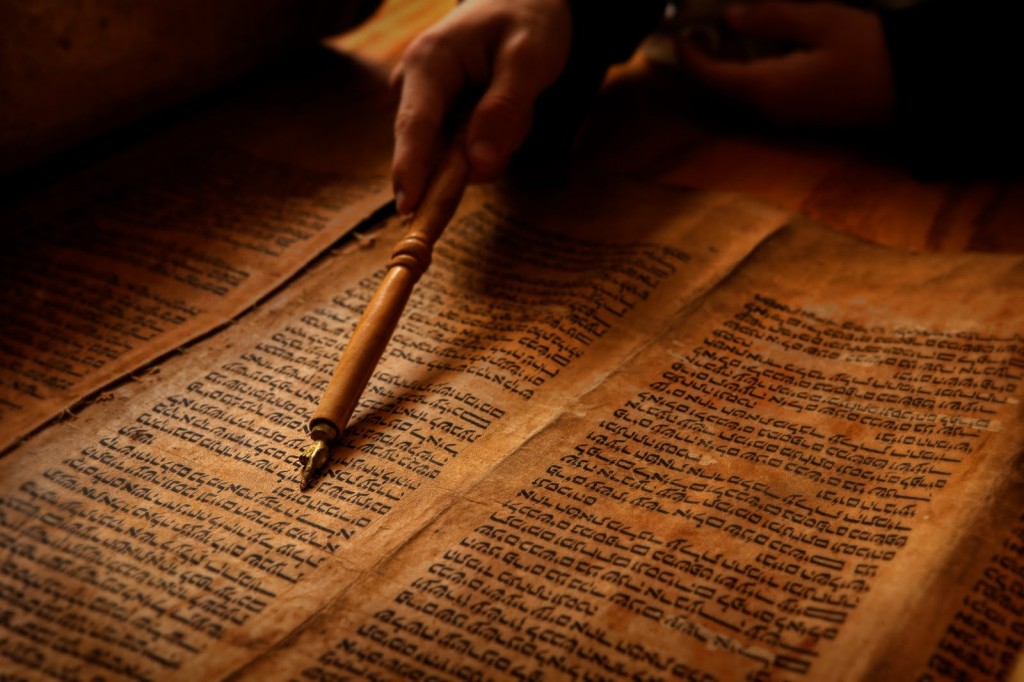 During a dialog with a commenter the topic of prophecy in the Bible came up, and so the following observation was made …

Actually the largest argument against fulfilled Biblical prophecies is that there is no way to verify that they were actually predicted before the event happened and not after. In fact, there are so many prophecies given in the Old Testament that have “come to pass” that it’s hard to address it in a comment section. Here’s a decent link- http://www.bibleevidences.com/prophecy.htm , but again I’ve already given you the strongest counter argument ;)

OK, so let’s take a look at that link and see what we find.

The site itself presents various arguments for the Bible being the word of a God and one of those concerns Prophecy. I’ve not examined all the others, (life is too short) and so will restrict myself to just the Prophecy page (but did note that one section was making the “Modern Science in the Bible” claim, and so I rolled my eyes at that and also permitted it to set my expectations for the Prophecy page).

The claim is  this …

Perhaps the greatest and most obvious testimony to the accuracy of Biblical prophecy is provided by the people and nation of Israel. The Jews went without a homeland for 1900 years, just as God had promised numerous times in the Old Testament, as a reluctant judgment on His rebellious chosen people. Moses warned Israel that if they corrupted themselves, then “the LORD shall scatter thee among all people, from the one end of the earth even unto the other (Deut 28:64, KJV)”. Remarkably, this century God restored the Jews to their ancient homeland, fulfilling many other specific Old Testament prophesies

This is not, from my viewpoint, evidence for anything at all except a self-fulfilling prophecy. There has existed throughout the centuries an aspiration for a Jewish homeland, and so it is not surprise that it eventually happened. In fact, given the strong motivation that religious belief can inspire, it would have been quite surprising if it had not happened.

Interestingly enough, the section that makes the claim is not able to present even one verse that specifically makes a prophecy about restoring the Jews to their homeland (such verses do exist), but rather a series of verses that simply state that if they don’t fall in line, then God will scatter them. To be honest, I think you would be extremely hard pressed to find any nation state from that time that has not seen their descendants scattered across the earth.

Do I find the argument presented credible? Nope, especially when we face claims such as “God restored the Jews to their ancient homeland, fulfilling many other specific Old Testament prophesies”, and yet can’t be bothered to even reference one of them.

The claim is that the bible is super accurate in every way regarding what happened to Tyre, except, as pointed out in RationalWiki, this claim is wholly wrong …

Here God explicitly states that Nebuchadnezzar would completely sack and destroy the city of Tyre and that Tyre’s land would never be built upon again. However, this never occurred. After a 13-year siege, Tyre compromised with Nebuchadnezzar and accepted his authority without being destroyed. Despite being conquered and razed by Alexander the Great 240 years later, Tyre still exists.

The claim here is that what was written within the Gospels is supposed to align in great detail with various statements contained within the Old Testament. That does indeed appear to be the case, but there is however an underlying assumption that is often overlooked – it is commonly assumed that what was written within the gospels describes events that actually took place and so when making such claims that these supposed historic events match precisely the old testament text, the claimant needs to address the far more obvious criticism that the gospel text was simply contrived to fit the prevailing belief.

That rather fundamental criticism has never been resolved.

The earliest Gospel, Mark was written in 65 CE, with Matthew and Luke coming about 15 years later (and also copying most of Mark), and John then coming in about 100-110 CE. These are not contemporary accounts, but rather are texts that were written many decades later to promote a specific well-established belief that Jesus was the Messiah. They don’t align, but rather conflict, and there are no other sources available to establish any of these details.

Why oh why would I ever accept that some uncorroborated texts written by some rather biased believers are accurate and reliable and not contrived to fit their beliefs?

Some critics will point to the “success” of non-biblical “prophets” such as Nostradamus, Edgar Cayce, and Jeane Dixon, to name a few.  A careful and subjective check of their methods, however, reveals that their predictions were really no better than you or I or the local fortune-teller could make. [Goes into some examples]

Hey, I agree, and then goes on to state …

These “prophets” were also frequently so vague in the predictions they made that you could mold them into about any historical event you wanted.

Yep, still agreeing, but I would lump many of the claimed Bible prophecies into the mix there as well.

The Bible contains over 2000 prophesies that have been fulfilled, many with very specific details.  One must ask himself why he would remain skeptical in light of this incontrovertible evidence.

… and to answer that question, as you have seen, they are not exactly “incontrovertible”, and to be frank, I’m not impressed or even convinced that there is one decent example that does not withstand any analysis.

6 thoughts on “Claimed Evidence: Prophecy in the Bible”