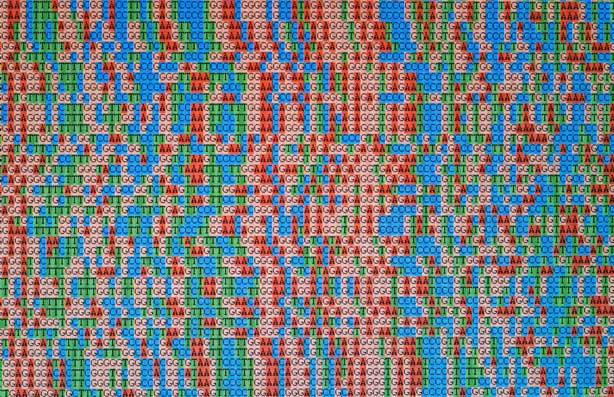 We have read the entire human genome, and so now a new project has been initiated to take the next step. There is now a 10 year plan to create an entire synthetic human genome.

We have been pouring over the billions of base pairs within the human genome for some time now and that quite frankly only gets you so far. Now there are ambitions to build it from scratch. The Human Genome Project-Write needs an initial $100 million to get rolling and aims to do so later this year.

This should, quite rightly, open up a huge ethical debate. The very idea of the creation of completely Synthetic Humans who have no parents is no longer confined to the musings of science fiction authors and is now something that we will need to begin to grapple with. We are not there yet, this is just the beginning, but it is still something that we seriously need to ponder over.

There has already been discussion regarding the project behind closed doors. I do get why that was so, because people do need to be able to discuss such topics without the burden of press hype seriously scuppering things, and also because it was just talk, nothing had been published.

The has now changed, the news is out now and has been published in Science.

What exactly is this about?

The goal is to chemically create from scratch human DNA and design it so that we can then proceed to make huge advances.

Imagine if you will …

Those options, if real, would have a huge impact for stem-cell therapy.

We can utilise stem-cells today. However, they replicate rapidly, and the risk is that they could turn into cancer. That has been, and still is, a huge concern. If however we have a synthetic version designed to never become cancerous and also does not contain any undesirable genetic characteristics, then it would be a huge leap forward.

Another illustration offered is the advantages offered by creating a minimal human genome. It could be utilised to hack the pig genome, and that then potentially yields the possibility of Engineered pig organs that can be transplanted into humans.

Beyond that, this also offers the possibility for the creation of a generic baseline human genome, one that perhaps represents the majority of the human race. Once you have that you then have a powerful new tool for genetic research. You can start to use it by introducing variants one at a time to work out the significance of such gene variants.

What this is not about

Just to be wholly clear – this is not about creating designer babies. The authors of the paper in Science make that quite clear.

Why use Synthetic DNA, why not hack DNA with Crispr?

Hacking DNA is already here, and we have revolutionary technology available for that such as Crispr, but even with that there comes a point where having the ability to synthesise what you need would be a lot easier. Making one change and several changes is achievable with Crispr, but that then becomes quite challenging when you try to scale that up to hundreds of changes, hence an entirely synthetic build-from-scratch is potentially simpler.

The ambition might indeed be the entire human genome of 3 billion base pairs, but even being able to manufacture synthetic strands with 10,000 base pairs with several genes would be of immense value.

Issues that still need to be considered

At this point there are huge issues now on the table.

This is simply a beginning, and so we still have many steps to take, not just the practical ones but also the ethical and philosophical ones, before we come to a point where completely synthetic humans becomes a reality. It does however now cease to be pure science fiction and so there is much, both ethically and also practically, that needs to be thought through before we get there, A good place to start might perhaps be proposals for safety standards.