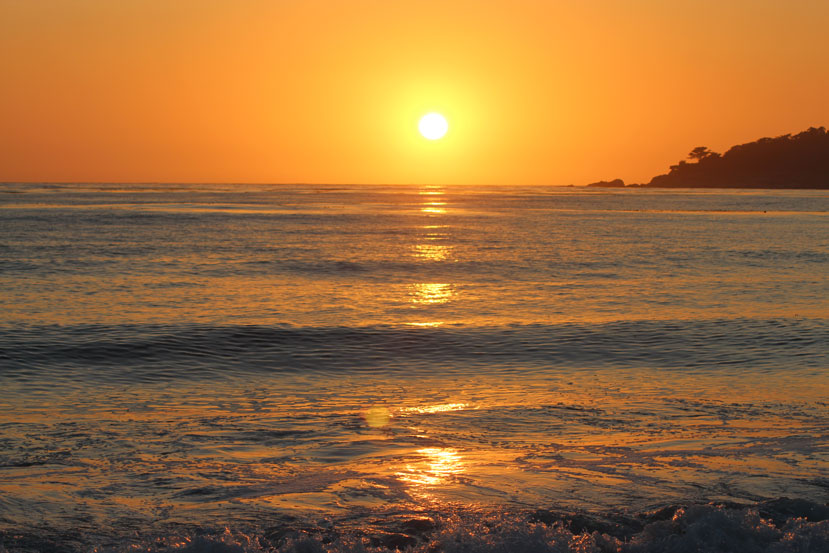 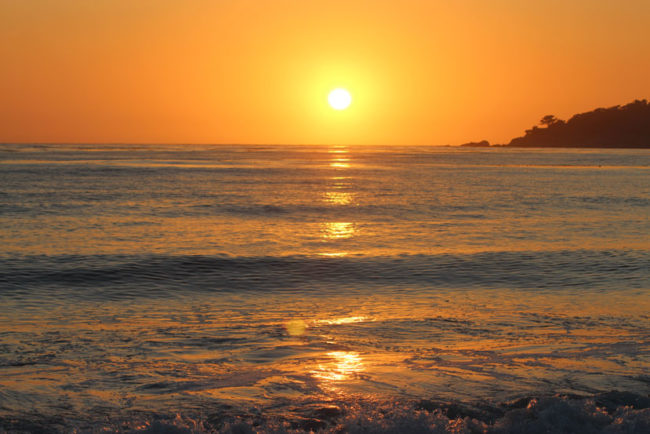 New research reveals that we do not have as much time as we previously though we had. The study published in Nature lays out the evidence for Earth’s oceans soaking up about 60% more heat that had been previously estimated.

Published 31st Oct 2018, it explains how data via the Argo floats is used to estimate ocean heat. It also explains that looking back prior to 2007 has problems because of the sparse coverage (Argo is that new) hence it becomes tricky to understand trends over a longer period. If we don’t know what it was, then we can’t see how much increase there has been.

To get a better estimate they have used measurements of atmospheric oxygen (O2) and carbon dioxide (CO2). Because the levels of these increase as the ocean warms such measurements act as a whole-ocean thermometer. This has given them meaningful measurements of the heat increases in the ocean.

We show that the ocean gained 1.33 ± 0.20  × 1022 joules of heat per year between 1991 and 2016, equivalent to a planetary energy imbalance of 0.83 ± 0.11 watts per square metre of Earth’s surface. We also find that the ocean-warming effect that led to the outgassing of O2 and CO2 can be isolated from the direct effects of anthropogenic emissions and CO2 sinks. Our result—which relies on high-precision O2 measurements dating back to 1991—suggests that ocean warming is at the high end of previous estimates, with implications for policy-relevant measurements of the Earth response to climate change, such as climate sensitivity to greenhouse gases and the thermal component of sea-level rise.

Does what they have done align with post 2007 Argo measurements?

Yes it does, and so that gives a high degree of confidence regarding their conclusions.

What exactly are they measuring?

When the ocean warms, the solubility of O2 and CO2 drops, and the amount of gas lost by the ocean can be quantified with the complementary change observed in the atmosphere.

But what about CO2 that we emit from Fossil Fuels?

Yes, its complicated, very complicated. They know how much to expect from Fossil Fuel emissions and CO2 uptake, so by starting with the actual APO measurements, then accounting for Fossil Fuel and other variables, what you have left is what resulted from ocean warming.

Their conclusion is that Ocean Warming has been 60% higher than previously estimated. The lead author, Laure Resplandy, an assistant professor of geosciences and the Princeton Environmental Institute, explains it like this …

Scientists know that the ocean takes up roughly 90 percent of all the excess energy produced as the Earth warms, so knowing the actual amount of energy makes it possible to estimate the surface warming we can expect.

The result significantly increases the confidence we can place in estimates of ocean warming and therefore helps reduce uncertainty in the climate sensitivity, particularly closing off the possibility of very low climate sensitivity.

The lead author Laure Resplandy explains it like this …

Climate sensitivity is used to evaluate allowable emissions for mitigation strategies. Most climate scientists have agreed in the past decade that if global average temperatures exceed pre-industrial levels by 2C (3.6F), it is all but certain that society will face widespread and dangerous consequences of climate change.

The researchers’ findings suggest that if society is to prevent temperatures from rising above that mark, emissions of carbon dioxide, the chief greenhouse gas produced by human activities, must be reduced by 25 percent compared to what was previously estimated

“We thought that we got away with not a lot of warming … But we were wrong. The planet warmed more than we thought. It was hidden from us just because we didn’t sample it right. But it was there. It was in the ocean already.” https://t.co/DYQukQvY7p

A study found that between 1991 and 2016, the oceans warmed an average of 60 percent more per year than earlier estimates https://t.co/KWxuC8641q

The world’s oceans have been soaking up far more excess heat in recent decades than scientists realized, suggesting that Earth could be set to warm even faster than predicted: https://t.co/CS9ADf4mAN pic.twitter.com/yX0yH8q7uZ

A new study has found that the world's oceans have absorbed 60% more heat per year than previously believed https://t.co/l1tVkXaMnN