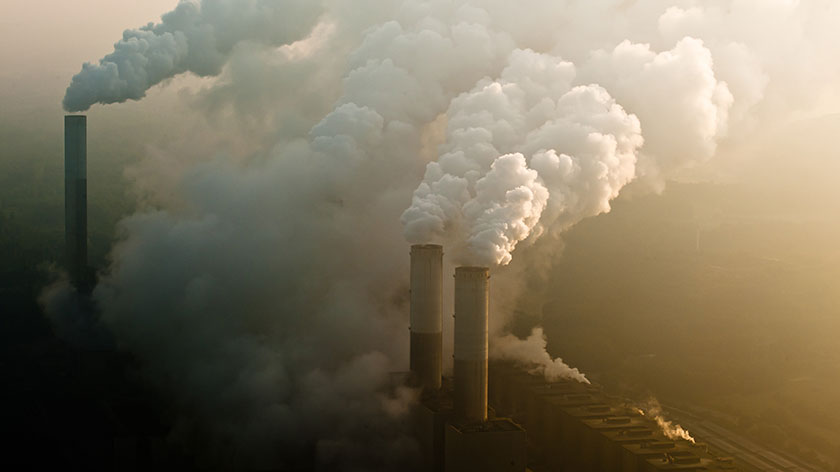 Each year, The International Energy Agency (IEA), an intergovernmental organization that is part of the OECD, issues a Global Energy & CO2 Status Report. The latest has just been released. It contains data for 2018, and it is quite frankly very bad news for all of us; 2018 has seen the most rapid growth in a decade.

We have been here before. Exactly one year ago, I was writing about the IEA report telling us that Global Carbon Emissions were climbing, not falling. Here we are one year later, and the story is not just the same, but a story of even more.

You can find the fill report here online.

Global energy consumption in 2018 increased at nearly twice the average rate of growth since 2010, driven by a robust global economy and higher heating and cooling needs in some parts of the world. Demand for all fuels increased, led by natural gas, even as solar and wind posted double digit growth. Higher electricity demand was responsible for over half of the growth in energy needs. Energy efficiency saw lacklustre improvement. As a result of higher energy consumption, CO2 emissions rose 1.7% last year and hit a new record.

Global energy-related CO2 emissions grew 1.7% in 2018 to reach a historic high of 33.1 Gt CO2. It was the highest rate of growth since 2013, and 70% higher than the average increase since 2010. Last year’s growth of 560 Mt was equivalent to the total emissions from international aviation.

The increase in emissions was driven by higher energy consumption resulting from a robust global economy, as well as from weather conditions in some parts of the world that led to increased energy demand for heating and cooling.

This should be the biggest news item, not Muller, not Brexit, but this. Climate Change is the largest threat our species has ever faced, and so in the longer term, the implications of this will be very much with us long after both Muller, Trump, and Brexit have been forgotten.

The Washington Post and others have been running with this story and shouting it out. There they include some initial reactions to this latest news …

…“Very worrisome” is how Michael Mehling, deputy director of the Center for Energy and Environmental Policy Research at the Massachusetts Institute of Technology, described Monday’s findings.

“To me, all this reflects the fact that climate policies around the globe, despite some limited pockets of progress, remain woefully inadequate,” he said in an email. “They’re not even robust enough to offset the increased emissions from economic expansion, especially in the developing world, let alone to spur decarbonization at levels commensurate with the temperature stabilization goals we’ve committed to under the Paris Agreement.”…

…Rob Jackson, a professor of Earth system science at Stanford University, said the substantial growth of wind and solar energy detailed in Monday’s report was overshadowed by the world’s ongoing reliance on fossil fuels.

“The growth in fossils is still greater than all the increases in renewables,” Jackson said, adding that few countries are living up to the pledges they made as part of the Paris climate accord. “What’s discouraging is that emissions in the U.S. and Europe are going up, too. Someone has to decrease their emissions significantly for us to have any hope of meeting the Paris commitments.”…

… “We are in deep trouble,” Jackson said of Monday’s findings. “The climate consequences are catastrophic. I don’t use any word like that very often. But we are headed for disaster, and nobody seems to be able to slow things down.”