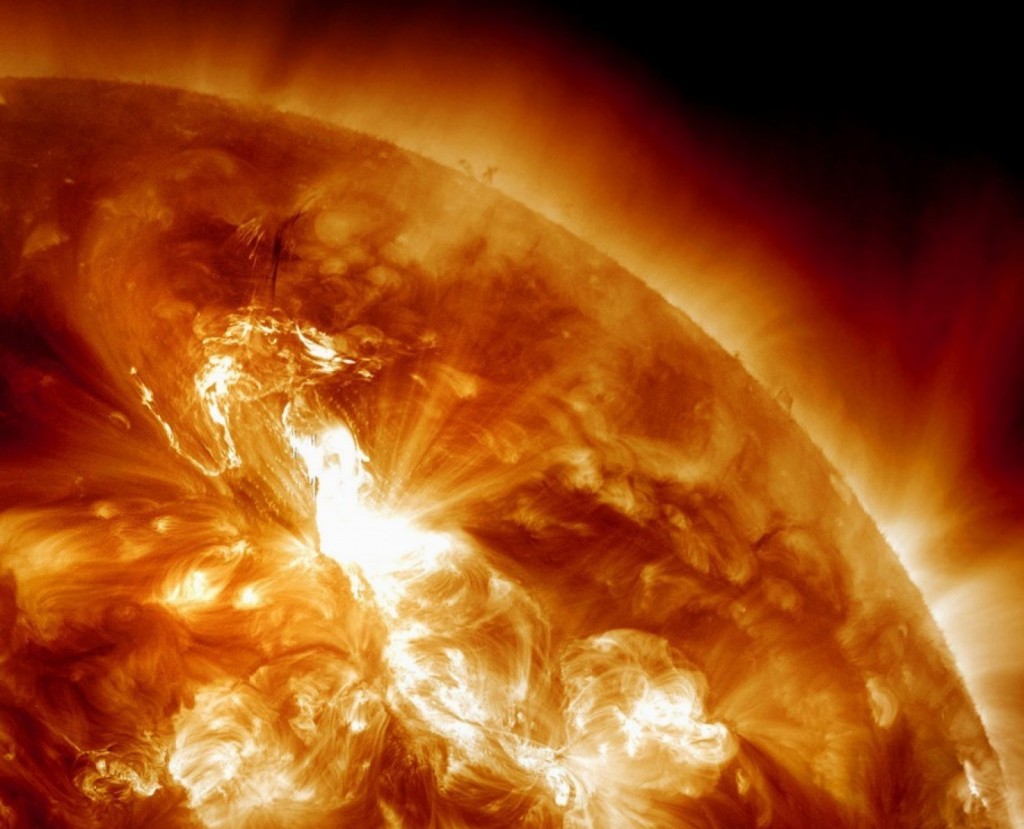 If you are plugged into the media, then you will have seen stories popping up about a a mini Ice age in 2030 and of course we get the usual qualifiers … “scientists predict” … so it just must be true.

You can find the story in Wired, CNN, and many other outlets including the Daily Mail (anything you find in the Daily Mail these days is an immediate red flag that you need to be highly skeptical).

So who exactly is promoting this idea, what is the source?

Luckily not all of the media swallow every crackpot idea going without applying any critical thinking, and so the Washington Post quite effectively debunks this claim. They explain …

The ice age idea got rolling last week when researcher Valentina Zharkova, a professor of mathematics at Northumbria University in England, presented some of her recent research into solar variations at the Royal Astronomical Society’s National Astronomy Meeting in Wales. The presentation was based on a study she had published last year in the Astrophysical Journal, which presented a technique for understanding variations in solar radiation and made some predictions about how this radiation will change in the near future. Most notably, the research predicts that between 2030 and 2040, solar activity should drop significantly, leading to a condition known as a “solar minimum.”

… The reason, she says, is her belief that the sun is a bigger influence on earthly climate than the effects of greenhouse gases in the atmosphere. “I am not convinced with the arguments of the group promoting global warming of an anthropogenic nature,” Zharkova says, adding that she would need to examine more research before she could take a clear stance on anthropogenic climate change

So what do Climate Researchers think of this claim?

I suspect you can guess.

it isn’t being embraced by many climate scientists, who argue that anthropogenic global warming — brought on by a human outpouring of greenhouse gas emissions into the atmosphere — will far outweigh any climate effects that might be caused by the sun. As far as the solar variations go, “The effect is a drop in the bucket, a barely detectable blip, on the overall warming trajectory we can expect over the next several decades from greenhouse warming,” said Michael Mann, distinguished professor of meteorology at Pennsylvania State University, in an e-mail to The Washington Post.

Additionally, her “belief”, is not something that nobody has ever considered, and has actually been looked into quite extensively. In 2011 Georg Feulner, deputy chair of the Earth system analysis research domain at the Potsdam Institute on Climate Change Research, published a paper on this very topic that concludes …

The current exceptionally long minimum of solar activity has led to the suggestion that the Sun might experience a new grand minimum in the next decades, a prolonged period of low activity similar to the Maunder minimum in the late 17th century. The Maunder minimum is connected to the Little Ice Age, a time of markedly lower temperatures, in particular in the Northern hemisphere. Here we use a coupled climate model to explore the effect of a 21st‐century grand minimum on future global temperatures, finding a moderate temperature offset of no more than −0.3°C in the year 2100 relative to a scenario with solar activity similar to recent decades. This temperature decrease is much smaller than the warming expected from anthropogenic greenhouse gas emissions by the end of the century

… and yes, while Ms Zharkova does indeed cite the mini ice-age in the 17th century as verification for her claim, it should also be noted that there is another 2011 paper that concludes that the cooling that took place then was very much down to volcanic activity and not solar activity.

“Scientists Says” … (insert claim that is way outside a field of expertise) … and the media runs with it as “truth” because not only did a scientist say it, but it also makes a rather juicy headline.

Meanwhile, the scientists who are experts in this specific field examine the claim and do not find it to be credible.

In many ways this is perhaps not really an article about climate science at all, but is instead about the observation that many media outlets have dumped their science writers in order to cut costs, and so they end up promoting ideas that don’t really withstand any critical analysis.