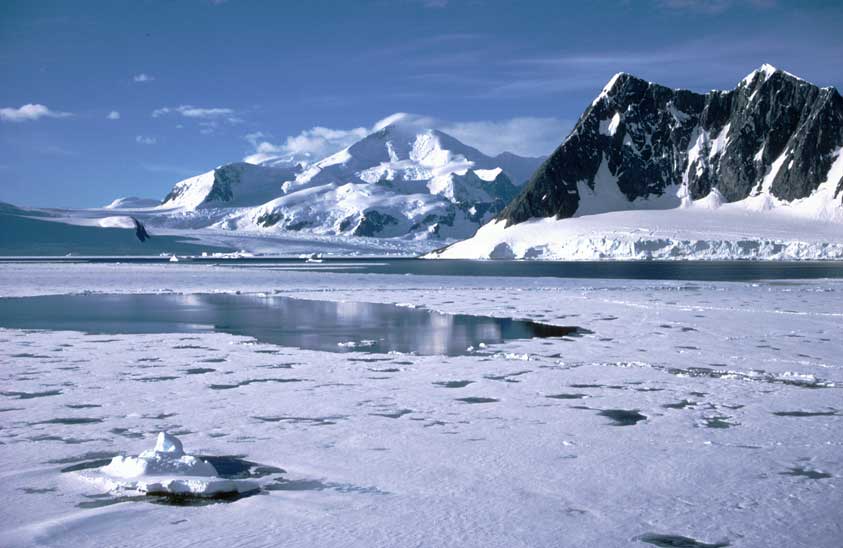 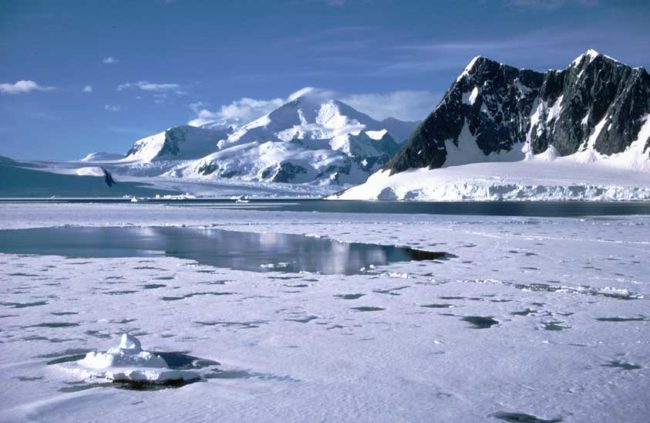 It is big news from the Antarctic and many media outlets have quite rightly picked it up and reported on this, so let’s dig into it a bit, by going to the alpha source.

Something dramatic is happening in the Antarctic. We have precise measurements going back to 1992 when satellites enabled us to measure what was going on in great detail. In essence …

To put all this another way and to translate it into something that directly impacts us, ice losses from Antarctica have increased global sea levels by 7.6 mm since 1992, with two fifths of this rise (3.0 mm) coming in the last five years alone. Prior to 2012, the Antarctic contributed 0.2mm per year to sea level rise.

Each and every year over decades it adds up, and that’s bad, especially if this process is accelerating. Antarctica stores enough frozen water to raise global sea level by 58 metres, and so knowing how much ice it is losing is key to understanding the impacts of climate change today and on into the future.

If this acceleration continues then costal communities and cities will have far less time that has been previously envisaged to cope with rising sea level.

If we hope to avert dire consequences then our window of opportunity to avoid the worst possible outcome has possible narrowed to as little as a decade.

The study that reports all this is titled “Mass balance of the Antarctic Ice Sheet from 1992 to 2017“. This is the source for the above numbers. The authors of this consist of a large group of climate scientists who are all Antarctic subject matter experts. They have collectively reviewed all the available measurements and so these are definitive figures. It it all part of the ice sheet mass balance inter-comparison exercise (IMBIE) that was established in 2011 as a community effort.

You can find their Press Release here.

Comments from the contributors to this study

Professor Shepherd from the University of Leeds who led this assessment …

We have long suspected that changes in Earth’s climate will affect the polar ice sheets. Thanks to the satellites our space agencies have launched, we can now track their ice losses and global sea level contribution with confidence.

According to our analysis, there has been a step increase in ice losses from Antarctica during the past decade, and the continent is causing sea levels to rise faster today than at any time in the past 25 years. This has to be a concern for the governments we trust to protect our coastal cities and communities.

The added duration of the observing period, the larger pool of participants, various refinements in our observing capability and an improved ability to assess both inherent and interpretive uncertainties, each contribute to making this the most robust study of ice mass balance of Antarctica to date.

CryoSatand Sentinel-1 are clearly making an essential contribution to understanding how ice sheets are responding to climate change and affecting sea level, which is a major concern.

While these impressive results demonstrate our commitment to climate research through efforts such as our Climate Change Initiative and scientific data exploitation activities, they also show what can be achieved by working with our NASA colleagues. Looking to the future, however, it is important that we have satellites to continue measuring Earth’s ice to maintain the ice-sheet climate data record.

Gravity measurements from the joint NASA and German Aerospace Center (DLR) GRACE mission help us track the loss of ice mass in the polar regions and impacts on sea level at points around the planet. The data from these spacecraft show us not only that a problem exists but that it is growing in severity with each passing year.”

Measurements collected by radar satellites and Landsat over the years have documented glacier changes around Antarctica at an amazing level of precision, so that we have now a very detailed and thorough understanding of the rapid changes in ice flow taking place in Antarctica and how they raise sea level worldwide.

We’re at a really exciting time in Antarctic glaciology, in that we have a lot of mature technologies for measuring ice-sheet changes that were not available when I started in the field in the early 2000s.

The IMBIE-2 work shows that these have come together just in time to let us watch some really important changes in the West Antarctic Ice Sheet and in the Peninsula. Over the next few years we’re going to see some more types of data, from ICESat-2, GRACE-FO, and NISAR, that should let us keep watching Antarctica change in even finer detail.

Satellites have given us an amazing, continent-wide picture of how Antarctica is changing. The length of the satellite record now makes it possible for us to identify regions that have been undergoing sustained ice loss for over a decade.

The next piece of the puzzle is to understand the processes driving this change. To do this, we need to keep watching the ice sheet closely, but we also need to look back in time and try to understand how the ice sheet responded to past climate change.

To enhance the interpretation of ice sheet mass changes as observed by satellites requires accurate modelling of the amount of snowfall on the ice sheet, something that cannot be reliably measured from space yet.

Antarctic ice loss has tripled in a decade. If that continues we are in serious trouble. https://t.co/dPOTLjmcbb pic.twitter.com/TqgFDzWMwG

New, startling evidence of ice sheet melt in Antarctica that poses a grave threat to humanity. We have the tools to solve the climate crisis, we just need the will to act. Make your voice heard and get involved @ClimateReality. https://t.co/pXyn5wRa1U

Ice losses from Antarctica have tripled since 2012, increasing global sea levels by 0.12 inch (3 millimeters) in that timeframe alone, according to a major new international climate assessment funded by @NASA and @esa. https://t.co/fd83H5OBzA

Here's the paper if you wanna skip the news-brief and go straight to the source.

81 co-authors, HUGE effort years in the making. I can't even imagine trying to herd that many academic cats.https://t.co/r9mdDRVpRp

Today’s news on Antarctica — ice loss there has accelerated 300% over the past 25 years — is utterly terrifying.

“As we observe the system for longer, we see more and more changes of the type we feared could happen as the climate warms” —@helenafrickerhttps://t.co/PhhPxJUNe8

"Antarctica, as whole, lost more than 3 trillion tons of ice between 1992 and 2017. Most of that came from West Antarctica, where the rate of ice loss has tripled in the last quarter century."https://t.co/a6uMLsjiLX