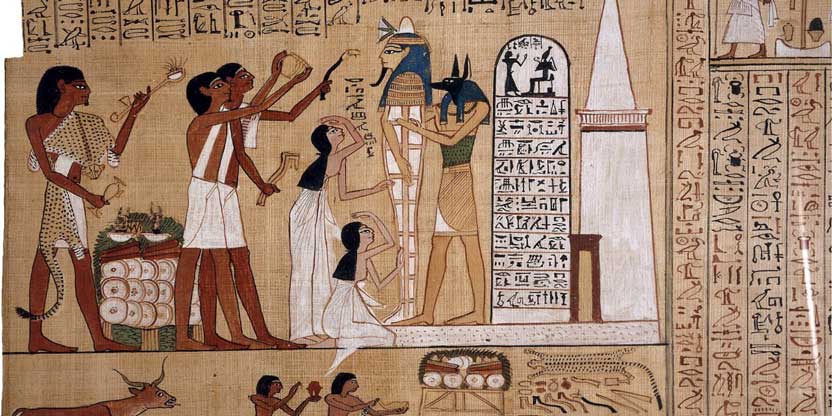 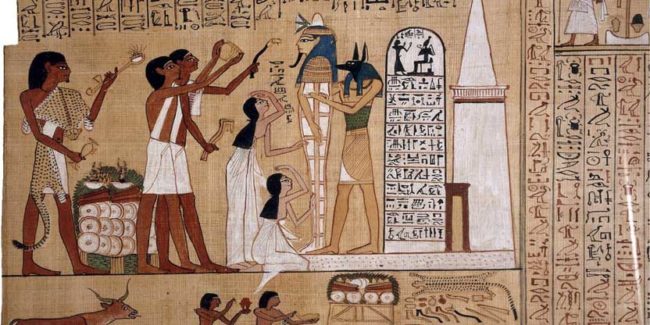 So what is the story here, what did this study that they refer to actually do, and did it really establish this as a fact?

Titled “Does Religion Stave Off the Grave? Religious Affiliation in One’s Obituary and Longevity” and published within the Social Psychological and Personality Science Journal this week, they examined obituaries instead of relying on self-reported data.

Within the paper they explain it as follows …

In other words, they skipped over the self-reported data and instead conducted two studies of obituaries. Here is a quick drive-by of each.

After filtering out all that did not mention either age or what people did when alive, they ended up with 505.

Result: Those mentioning affiliation with a religious organization had lived almost 6.48 years longer than those who did not

Result: Those mentioning religious affiliation lived about 3.82 years longer than those who did not

What do they think is going on?

The paper offers up these four suggestions …

… but … this rather interesting observation also pops up. It was buried deep inside their paper in the small print  …

.. or to put that another way, if you happen to live in a highly religious context and also happen to be non-religious, then often the religious will make your life such a living hell that you end up dying earlier than they do.

The Study does add some highly appropriate notes of caution

They quite rightly point out that their study has limitations, hence their results need to be handled with an appropriate degree of caution. This is perhaps the bit the the various journalists and also the author of their press release rapidly skip over.

Does religion cause longevity … or … does good health inspire religious involvement? There is no causal relationship in either direction established by this study …

our data are correlational in nature and only collected at one time point. As such, it is impossible to disentangle the direction of the effect: whether religious involvement increases longevity or healthier people tend to be more religious

Obituaries don’t truly reflect reality, we don’t really know how religious these people actually were or what they believed …

obituaries may not be subject to the same biases as self-report, they may be subject to their own biases such as the obituary writer self-enhancing on behalf of the deceased or those who are well liked or have stronger social connections being more likely to have obituaries

Other factors that impact longevity are not included, we don’t have the full picture …

obituaries do not include demographic factors (e.g., race) or health behaviors (e.g., smoking) that influence longevity

our samples may not be entirely socioeconomically or educationally representative. Although these factors limit the generalizability of our findings, they likely restrict the range of our variables, and thus bias against the results

We don’t actually know what these people actually believed or practised. They may simply be people who had religious relatives ..

obituaries fail to reflect the relative degrees of involvement in various activities, so they may overemphasize, underemphasize, or even leave out aspects of a person’s life. This issue is particularly relevant for obituaries lacking a mention of involvement with a religious institution. It is not entirely clear who falls into this category. Individuals without religious information in their obituaries might be atheists, agnostics, or a member of an unaffiliated group such as the “spiritual, but not religious.” Alternatively, individuals without religious information in their obituaries might be religious, but not as closely associated with the institution as those for whom religious identity is mentioned in the obituary.

The study yields an interesting correlation, and that is all. You simply can’t use the results to conclude that being religious leads to a slightly longer life. There are way too many other unknowns in play.

The study authors themselves tell you this within their paper …

Given these differing possibilities, it is not clear whether the current data demonstrate that religiosity is associated with increased longevity compared to those who are not religiously affiliated at all or whether strongly identifying with a religion is better than weakly identifying with a religion. Thus, it is not clear whether the “at-risk” group is the nonreligious, the low identifiers, or both.

Don’t rush out and strive to start believing stuff that you don’t think is actually true simply to live a little longer.

Well, as a brief reminder, remember that the study also revealed this gem …

Perhaps the headline should actually read “Highly religious communities drive the non-religious to an early grave”, because this is an equally valid conclusion.