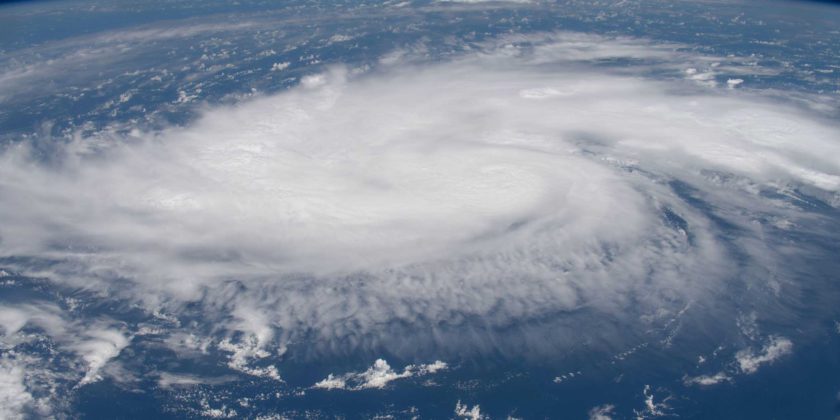 Earlier in the year at the start of the 2020 Hurricane season I wrote about the Penn State University Hurricane Forecast review. So how did they do, did they get it right, or were they completely wrong?

Their forecast was for a rather large number of Hurricanes in just the Atlantic. It was the largest number they had ever predicted.

The prediction was for 19.8 +/- 4.4 total named tropical cyclones, which corresponds to a range between 15 and 24 storms, with a best estimate of 20 named storms.

Hurricane season officially starts on 1 June and runs through 30 November. Well yes, we are not quite there yet, but we are close enough to call it now.

They went with the largest number they had ever predicted and even that was too low. There have been a record-breaking 30 tropical storms in the Atlantic so far this year. The annual record for the number of major storms forming in the Atlantic has been shattered. The US National Hurricane Center said the development of Theta, currently churning through the heart of the Atlantic, had broken a record that stood since 2005, when there were 28 named storms.

As reported by the Guardian …

There have been so many big storms in 2020 that meteorologists exhausted their English-language list of names and had to turn to the Greek alphabet, rapidly burning through Alpha to Eta. In September, there were five storms lined up in the Atlantic at once.

What is also of note is that the Atlantic hurricane season is expected to last until December this year, meaning that Iota might not be the last.

Hurricanes are basically driven by heat from the ocean. In a warming world heating up the ocean has a rather predictable result.

here are a few of my previous postings …