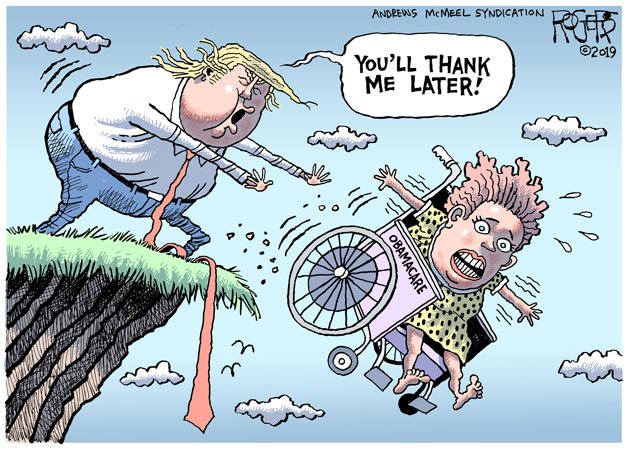 Is this about you?

Here is this week’s selection of “weird”.

If you embrace compassion, empathy, tolerance, and inclusiveness as virtues and not vices, then regardless of where you are on either the political or religious spectrum, this is not about you.

If ideas such as universal healthcare, education, or evidence-based science are goals and aspirations, and not things that need to be quashed, then this is not about you.

If however myth is fact and evidence-based fact is dismissed as myth, then this is indeed about you.

If you feel that a God has personally selected Trump as a messiah to “save the nation”, or that Qanon, or Pizzagate or demons live under every rock, then this is indeed about you.

If you truly and passionately believe that somebody is “Demon-possessed” or “Satanic” because they are guilty of holding a different political or religious view, then this is indeed about you.

Meanwhile the rest of us will proceed to enjoy the free entertainment and happily laugh at the weird stuff that you insist is “truth”.

The Trump Devotees continue to worship him…

You are not a “True” Christian unless you breed like rabbits

Dave Daubenmire also said … “if you don’t want to have children, you have an anti-Christ spirit.”

“As Christians, we believe in truthfulness and honesty and integrity,” Tim Barton declared. “Our agenda is to honor and glorify God in our life and therefore we want to live a godly lifestyle and have godly behavior. If your primary agenda is to win an election, you compromise truth, integrity, godliness; that doesn’t matter to you because the number one thing you care about is winning the election.”

“The godly people are constrained,” agreed host and right-wing pastor Andrew Wommak. “The ungodly don’t have those same restraints and they will play dirty.”

Polite Reminder: David Barton, the guy making this claim, is the same guy who vigorously endorsed pastor Mark Harris in last year’s congressional race in North Carolina … a race that was invalidated and now has to be held again because Harris’s campaign engaged in precisely the sort of illegal ballot harvesting that Barton insisted Christians would never even contemplate. Here is Barton himself endorsing Harris by touting his Christian values. This is not simply Hypocrisy, it is Hypocrisy on steroids.

Alexandria Ocasio-Cortez has a fan club…

This is all coming from a guy who sees “Satan” everywhere. He also claimed this a few days later … E.W. Jackson: LGBTQ Activists Are ‘The Servants of Satan’

Additionally, E.W. Jackson received the “Issachar Award” from the Bott Radio Network because radio programs that rant endlessly about how LGBTQ activists are “servants of Satan” is apparently something that deserves honor and recognition.

This week’s dose of draft things from the usual suspects …

Liz Crokin: The Media Lied About Russian Collusion, Which Proves That Pizzagate Is True…Crokin said that “lunatic” journalists like Rachel Maddow, Don Lemon, and Anderson Cooper have spent the last two years “committing treason” and now “are all facing the death penalty,”

(I can’t work out of her “Death Penalty” quip is a threat or just a fantasy. Either way, it confirms her batshit-crazy credentials)