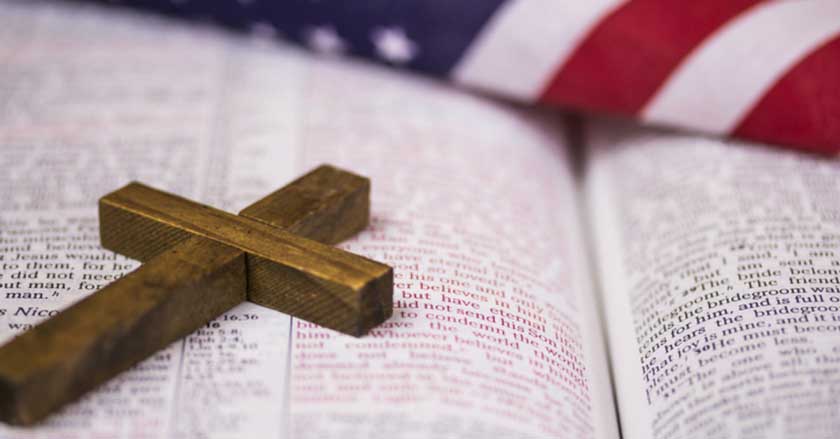 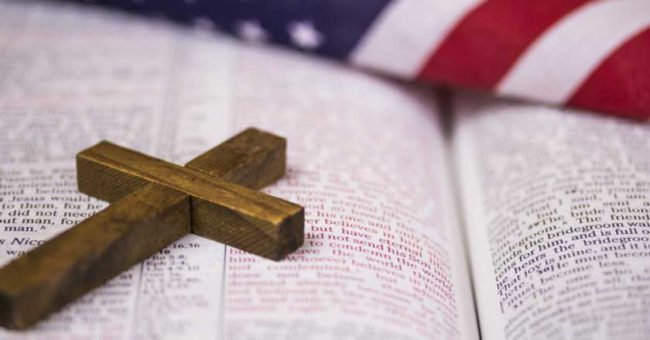 For this weekly posting of weird religious news I usually pick just three items to highlight and then zoom in on those. This week I’ll do something slightly different. Instead I’ll give you a quick listing from various different sources to illustrate that religious weirdness is not simply running at a burn rate of just three items per week. Instead it is both pervasive and abundant.

Most humans are to one degree or another religious. We are like this because we inherit it from our social context. What is also rather clear is that most humans regardless of there specific belief, or lack of any belief, are both decent and honourable, generally strive to live a good life, and have no desire to force others to conform, but instead happily embrace diversity. Sadly, there are some who take religion to an entirely different level and proceed to inflict an astonishing degree of intolerance, hate, and outright fraud. Those are the fundamentalists and fraudsters, and so this column is dedicated to them.

So what happened during the past seven days?

Via the Friendly Atheist

(The bible does not mention rather a lot of things: cars, electricity, TV, democracy, guns, Trump, almost every modern medicine available, etc… good luck on avoiding all of those)

Cartoon of the week 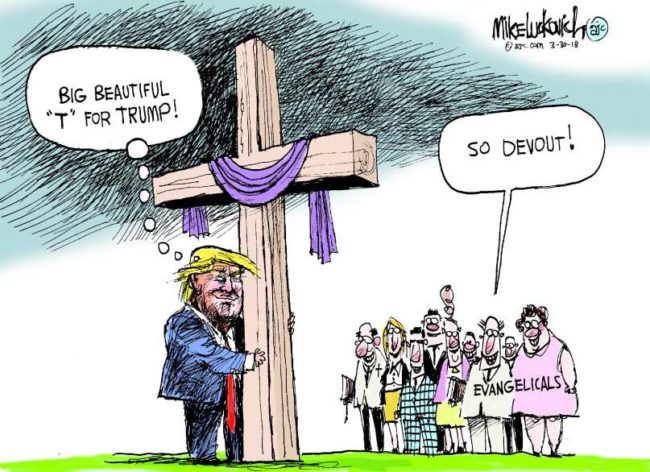 The above is not a list of items gathered over a year or a month. Instead it a list of what popped up in just the last seven days.

My favourite is perhaps the suggestion that vaccines should be avoided because the bible does not mention them. It’s a wonderful idea that we should promote – “if it is not in the bible, you must avoid it”. Encouraging the nutters to go full Amish will in effect solve all the problems that they generate today – they should personally avoid the use of cars, TV, radio, anything operated by electricity, modern healthcare, and even printed books, because none of them are mentioned in the bible.