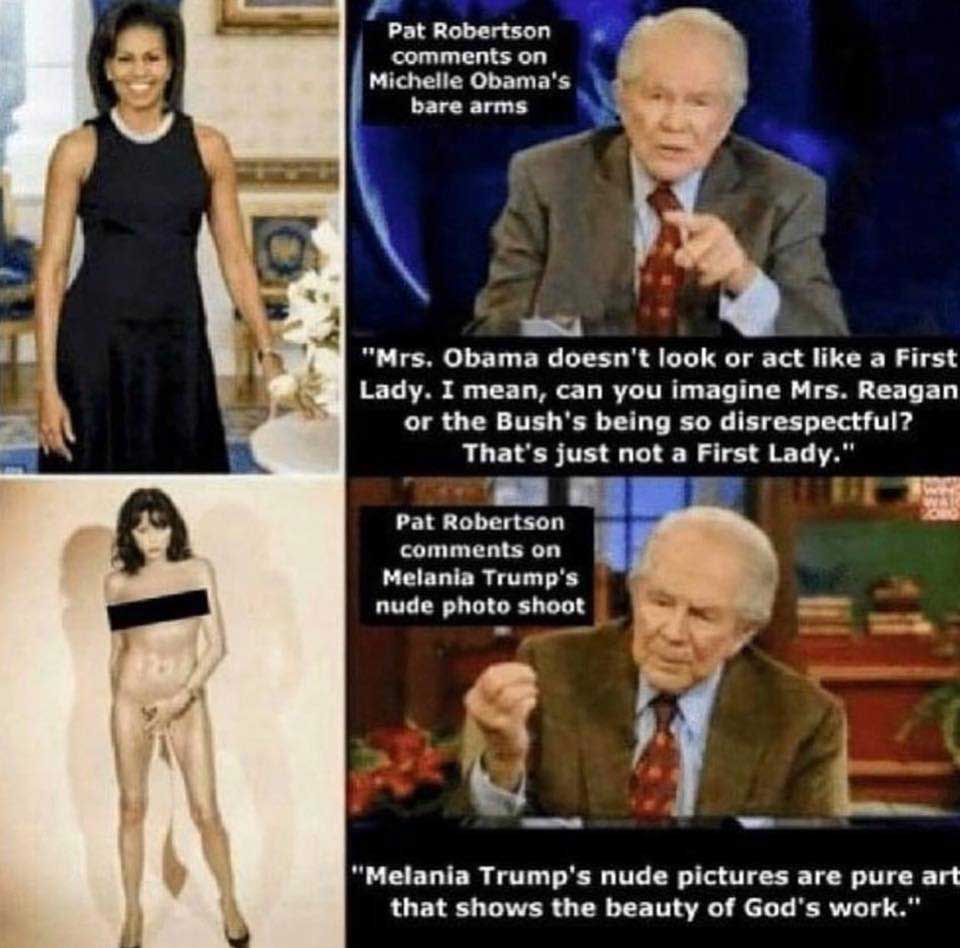 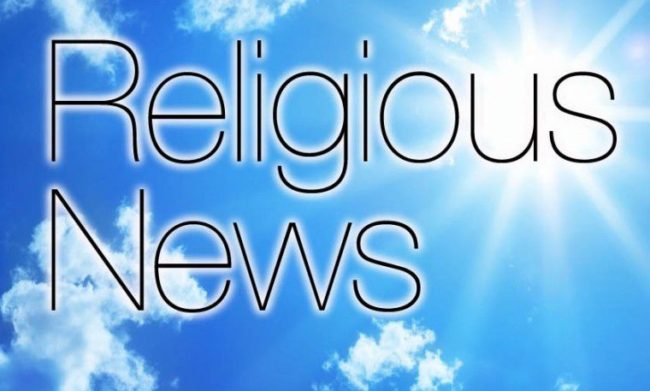 In some respects some aspects of Christianity looks fine on paper – do good, be loving, etc… While Christianity has no monopoly on such ideas, it never did, and none of the various supernatural claims have any evidence to back them up, the far more disturbing observation is the actual behaviour of those that claim to be vessels of God’s Holy Spirit, and to have transformed lives.

Below is my personal selection that throws a spotlight upon three items of religiously inspired weirdness that popped up in the news cycle during the past 7 days.

Item 1 – Steve Strang: Christians Who Refuse To Support Trump Are Like The Pharisees Who Attacked Jesus

You might wonder who Steve Strang is. He is in fact the founder of CEO of Charisma magazine. So this happened this week (via Right Wing Watch) …

Steve Strang appeared on the “Focal Point” radio program yesterday, where he likened Christians who refuse to support President Trump to the Pharisees who attacked Jesus.

While promoting his recent book, “God and Donald Trump,” Strang told guest host Alex McFarland that Christians who attack Trump are narrow-minded, mean-spirited and blind to the fact that he has accepted Christ.

“It’s like the Pharisees in Jesus’ day,” Strang said. “Here he was, the promised Messiah, and these are the people who practice Jewish law better than anyone else and they just had a mindset against him and couldn’t see the truth. A lot of people get a mindset, they think a certain way politically … and they just think that way and they don’t think for themselves.”

“I just think that people are blind, they don’t want to change, they have a certain narrative,” he added. “Don’t we all know Christians throughout history who have twisted facts to go along with their preconceived ideas? It’s one reason why Christians sometimes have a bad reputation in some circles because a lot of times we are kind of narrow-minded and mean-spirited; I’ll tell you, some of the ‘Never Trumpers’ we’re really, in my opinion, mean-spirited in the way they went after him.”

Strang insisted that Trump has been deeply transformed by his Christian faith, asserting that while he may not identify himself as an evangelical, “if he prayed to accept Christ, isn’t that kind of the definition of being an evangelical even if he has not been one of us over the years?”

In essence he equates the arrival of Trump within the political arena as akin to the arrival of the Messiah and that anybody who dares to criticise his actual dishonesty, continuous lies, gross incompetence, or pussy grabbing, is akin to a hypocritical Pharisee and can’t think for themselves.

There are indeed hypocritical Pharisees in the mix here, it just happens to not be those that retain their ethics and so criticise the dishonest narcissist. Instead it is those like Mr Strang who have tossed their ethics under the bus in order to support a power-grab by proxy via the idiot-in-chief.

Commenting upon the claim that those that criticise Trump are “mean-spirited”, one observer notes …

You know what’s “mean-spirited”? Deporting immigrants who came to America legally, tearing apart their families in the process. Assaulting women. Bragging about assaulting women. Claiming to be “pro-life” while letting CHIP expire. Taunting Kim Jong-un via Twitter, putting this country at further risk of nuclear war. Shutting the government down because a compromise might mean protecting some people of color.

I’m also struggling to get my head around the idea that he is suggesting that Trump is more or less akin to a messiah.

Stephen Allwine, a church elder at the United Church of God, has been charged with killing his wife.

What do you do when you’re a high-ranking official in a church that doesn’t approve of divorce, but you’ve been cheating on your wife? For one man, murder was apparently his only option.

Prosecutors say Allwine, an “Internet technology specialist,” was using the infidelity website Ashley Madison to cheat on his wife, Amy. When his position in the church prevented him from separation, he began researching ways to kill her, including hiring a contract killer on the dark web using Bitcoin.

Allwine is accused of using an anonymous alias, “dogdaygod,” to hire an Albanian mafia group to off his wife. When that plan failed, he apparently took matters into his own hands, shooting her with a gun he bought three months earlier.

What is sad here is that this is very much rooted in his specific religious beliefs.

Item 3 – Reactions to Evangelical Support for the Idiot-inChief

There is much that can and should be said about it all. I do however find that the following posting this week by John Pavlovitz very nicely sums it all up beautifully. He is a Pastor, and so while I might not hold the religious beliefs that he has, I do whole heartedly applaud his stance …

White Evangelicals, This is Why People Are Through With You

I need to tell you something: People have had it with you.

They want nothing to do with you any longer, and here’s why:

They see your hypocrisy, your inconsistency, your incredibly selective mercy, and your thinly veiled supremacy.

For eight years they watched you relentlessly demonize a black President; a man faithfully married for 26 years; a doting father and husband without a hint of moral scandal or the slightest whiff of infidelity.

They watched you deny his personal faith convictions, argue his birthplace, and assail his character—all without cause or evidence. They saw you brandish Scriptures to malign him and use the laziest of racial stereotypes in criticizing him.

And through it all, White Evangelicals—you never once suggested that God placed him where he was,
you never publicly offered prayers for him and his family,
you never welcomed him to your Christian Universities,
you never gave him the benefit of the doubt in any instance,
you never spoke of offering him forgiveness or mercy,
your evangelists never publicly thanked God for his leadership,
your pastors never took to the pulpit to offer solidarity with him,
you never made any effort to affirm his humanity or show the love of Jesus to him in any quantifiable measure.

You violently opposed him at every single turn—without offering a single ounce of the grace you claim as the heart of your faith tradition.You jettisoned Jesus as you dispensed damnation on him.

And yet today, you openly give a “mulligan” to a white Republican man so riddled with depravity, so littered with extramarital affairs, so unapologetically vile, with such a vast resume of moral filth—that the mind boggles.

And the change in you is unmistakable. It has been an astonishing conversion to behold: a being born again.

And White Evangelicals, all those people who have had it with you—they see it all clearly.

They recognize the toxic source of your duality.

And I know you don’t realize it, but you’re digging your own grave in these days; the grave of your very faith tradition.

Your willingness to align yourself with cruelty is a costly marriage. Yes, you’ve gained a Supreme Court seat, a few months with the Presidency as a mouthpiece, and the cheap high of temporary power—but you’ve lost a whole lot more.

I know it’s likely you’ll dismiss these words. The fact that you’ve even made your bed with such malevolence, shows how far gone you are and how insulated you are from the reality in front of you.

But I had to at least try to reach you. It’s what Jesus would do.