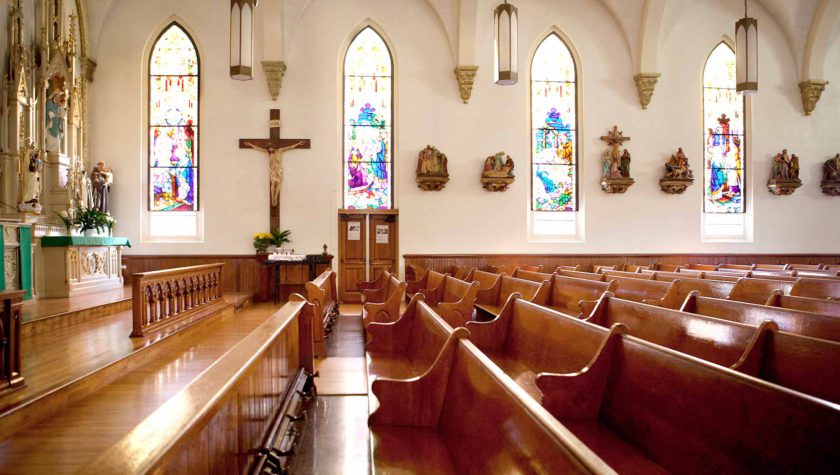 Gallop issued a rather astonishing Statistic on March 29th. In the US the ongoing decline of religion continues, they report that in 2020 membership of a church, synagogue or mosque shrank to just 47%.

They have a full writeup under this headline “U.S. Church Membership Falls Below Majority for First Time“. There they simply report the statistics without any deep speculation regarding why it is like this …

Americans’ membership in houses of worship continued to decline last year, dropping below 50% for the first time in Gallup’s eight-decade trend. In 2020, 47% of Americans said they belonged to a church, synagogue or mosque, down from 50% in 2018 and 70% in 1999.

Christianity is a belief that is very traditionally presented as the ultimate high moral ground, but that perception has radically changed. You can perhaps imagine a conversation that goes like this.

Believer: Why are you not a believer like me?

Non-Believer: Tell me what you believe

Believer: I believe we should love our neighbours

Non-Believer: That sounds good, go on.

Believer: I believe we should feed the poor.

Non-Believer: Yes that’s great, what else

Believer: All gays are wicked vile demons and should burn in hell

Non-Believer: … and there is the problem.

It’s not that simple

Rather obviously it really is not just that. It does play a role, but there is so much more. When you think of belief, what springs to mind is “intolerance”, “anti-intellectualism” and much much more. Together it combines into a rather foul brew.

What is of note is that the gallop poll is not about what people believe, but rather is focused on people who have disassociated themselves from organised religion. We live in an age where the majority of evangelicals continued to not only support Trump but also express extreme hostility to people who identify as democratic, labelling them as demons and evil. There has also been a huge uptick in conspiracy thinking and rather a lot of opposition to basic public health measures that are there to keep people safe and alive.

The trend however predates much of that. There are other factors in play.

What has been clear for some time is that more or less since the time when the GOP blended and married politics with religion this decline has been happening. That’s a correlation.

Also in that same time frame we have the rise of the internet. We now all carry in our pockets instant access to a vast trove of information. That also is a correlation. Looking back. this latter correlation may be the more interesting one. We know from history that when the flow of information accelerates there is disruption to the old order. For example, the arrival of the printing press broke the hold that organised religion previously had. The result was a reformation that radically transformed the religious landscape.

Other Insights from the Gallop poll

Church membership is strongly correlated with age, as 66% of traditionalists — U.S. adults born before 1946 — belong to a church, compared with 58% of baby boomers, 50% of those in Generation X and 36% of millennials.

Among religious groups, the decline in membership is steeper among Catholics (down 18 points, from 76% to 58%) than Protestants (down nine points, from 73% to 64%).

While precise numbers of church closures are elusive, a conservative estimate is that thousands of U.S. churches are closing each year.

Given the stark intolerance, abuse, homophobia, and anti-intellectualism that is running rampant through many strands of belief, I’m quite frankly not surprised.

Actions really do have consequences.