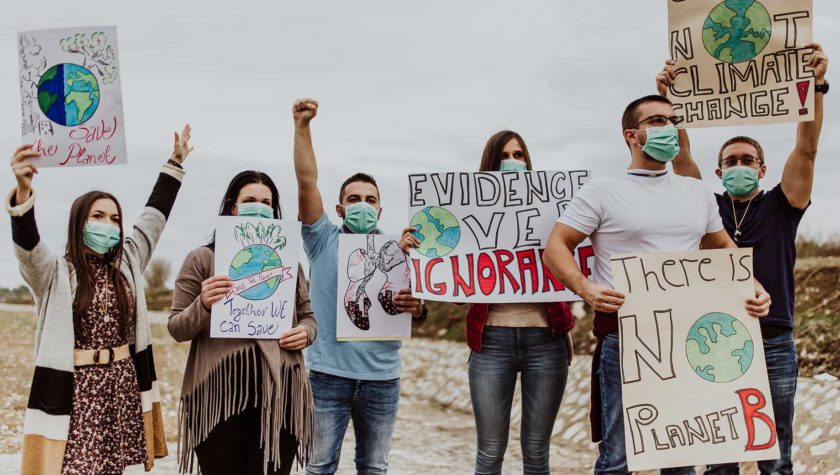 Gallop published the details of a poll on Global Warming on April 5, 2021. What they reveal is that overall not much has changed in the public thinking on the topic.

When did they conduct this poll?

Politics appears to be a huge factor

To be specific, here is the trends for three of the specific questions they asked …

If you check out the left-hand side, they were not all that far apart in the not too distant past. However, by the time you get to now, the difference between Democrats and Republicans is a Grand Canyon sized chasm.

Trump famously called Climate Change a Chinese hoax and received no blowback from his own party for that.

Biden has, quite rightly, given the issue of tackling climate change priority because he listens, not just to the science, but his own party. The problem Biden now faces is that he needs Republication Senators to get on board to get legislation in place to tackle Climate Change in a truly meaningful way. The pressure on the Republicans is that if they did do that then they would receive considerable blowback from from the Republican base.

Translation: The choice rapidly coming is this – either the senate filibuster remains or it goes and we get on with tackling Climate Change.

Side Notes: The Senate Filibuster

The Senate is split 50/50 right now, so the Vice President has the deciding vote. The Filibuster rule permits those opposed to block a bill unless three fifths override that (that’s 60 votes).

You can read here about the history of the filibuster rule.