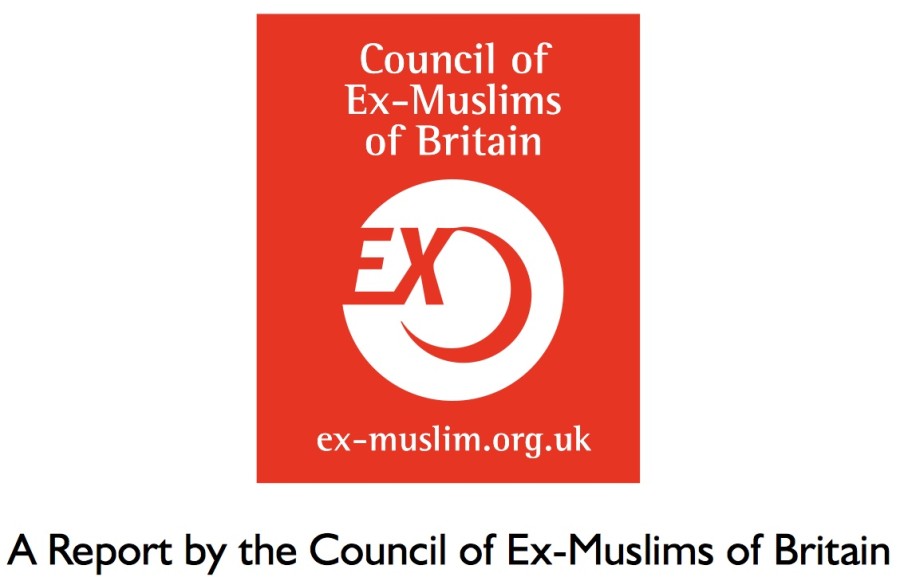 The Council of Ex-Muslims of Britain has produced a rather extensive report on the activities of iERA (Islamic Education and Research Academy) within the UK that reveals them to not be what they claim at all.

So what do iERA claim?

They claim that they are a group that is … “committed to educating and informing humanity about the truth and noble message of Islam“. In other words, they exist to spread the message of Islam. The problem of course rests in how you define the word “Islam”, because there are many many different variations, some of which are moderate, non-violent and peopled with lots of decent human beings, but there are others that are simply a collection of violent thugs – so where on that scale are these guys? (I suspect you can guess).

But first, who exactly is the Council of Ex-Muslims?

They exist to represent former Muslims who fear for their lives because they have renounced Islam. They also robustly reject the idea that self-appointed regressive Islamic organizations and “Muslim community leaders” should claim to represent them, and instead take a “stand for reason, universal rights and values, and secularism”.

So what is in the report?

The report runs to about 43 pages, and outlines in detail, the actual activities of iERA along with links so you you can personally verify each and every observation made and verify that it is all completely evidence-based and factual.

If you read it, you will discover that those inside iERA are not nice people, and instead hold and promote some truly abhorrent views. As an example, here are some of the highlights …

Yet they are a UK “Charity”!

What is truly bizarre is that iERA are an official UK charity, and so the idea that a group that promotes the above can be a “charity” strikes me as more than a little bit odd.

“The inquiry was opened following a records inspection at the charity’s premises in January 2014. The regulator says that it identified a number of regulatory issues connected to the charity’s approach and policies for organising events and inviting external speakers and its associated records and documents”.

“The inquiry is examining the decision making of the trustee body, specifically its due diligence and monitoring of speakers, various payments to trustees and a former trustee and its relationship with the connected company, Islamic Education and Research Academy Limited”

So what conclusions does the report reach?

I suspect you can guess … but basically …

Whilst iERA purports to be a missionary-like charitable organisation, it is in fact a “soft Islamist” group. The aim of “soft Islamists” is to act as the Islamist movement’s public relations arm by promoting and normalising Islamist values and norms, including inciting hatred against ex-Muslims, gays, Jews, women, non Muslims and a majority of Muslims who do not share their values.

In other words, yes they are indeed a hate group and should be labeled as such.

One further big surprise for me was the section all about Mohammed Ansar and his very vocal support for iERA. They make a rather interesting point …

Given Mo Ansar’s apologia for iERA he should be scrutinised as to his beliefs more rigorously when he presents himself in the media as a “moderate Muslim” commentator.

I was quite shocked about that, because I’ve tended to think of him as a moderate, but sadly the evidence they provide has changed my mind.

The bottom line here is a rather basic principle – Everybody should be free to believe, or not believe, whatever they wish, but what that really means in this …

Humans have rights, beliefs don’t, and so what beliefs do not get to do is to attempt to impose hatred and intolerance upon minorities and other variations of belief. Every single nation state on the planet has signed up for this – it is called Freedom of Thought and is enshrined within Article 18 of the Universal declaration of human rights.

iERA need to have their charitable status stripped, and need to be told in no uncertain terms that you do not get to promote such obnoxious rhetoric.

The report is here.