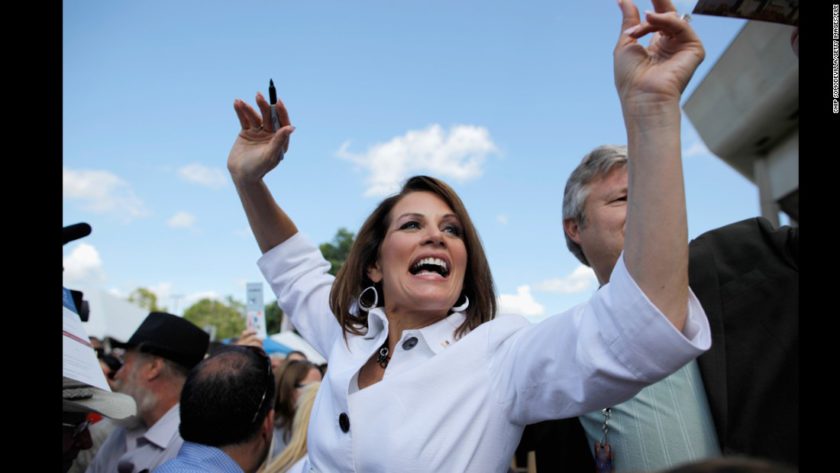 After last weeks “Ark Special” posting, I’d be tempted to say something along the lines of this week being a week where these weekly weird religious news posting summaries are now back to normal. There is however one tiny flaw … there is nothing “normal” about much of this.

You do of course have to wonder what is going on inside some of theses people’s minds. Do they actually believe what they are saying or are they running a con?

In reality it is actually quite complex. There is a vast spectrum within each individual, and so some of what they say is indeed sincerely believed. If they were honest with themselves, then they would also recognise that much of what they tout is not factual. Often what you get is an exaggeration of something that actually happened and has some basis in fact hence it is not perceived to be what it actually is by those that make such assertions – an utterly fraudulent claim.

Take for example the first item below. I suspect, and this is only a guess, that she really did visit somebody in hospital who was not well, but was not literally dying. After praying, they then left. A few days later the family let her know that the lady was a lot better.

The story is told, retold, and told again and again. Each time it is subtly enhanced with a tweak. Over time what actually happened is gone and only the exaggerated version remains. It is dramatic, plays to a narrative she needs to promote, and enhances her status.

In our reality it is a fraudulent claim, but within her own mind it is real. 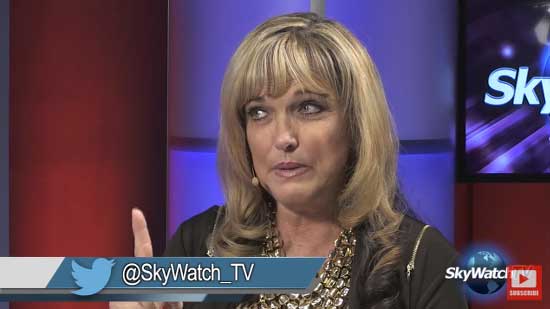 On a recent episode of SkyWatch TV, Colbert told a story about how she and her husband met a comatose woman in a hospital. They laid hands on the woman, “rebuked the spirit of death,” and wouldn’t you know it, the woman was just fine two days later!

The actual dialog within that TV interview was as follows …

… Don and I recently walked into an ICU, woman comatose, pulling the plug, flat-lined, EEG, family, everybody’s going… laid hands, rebuked the spirit of death off of her, and we turned to the daughters and the family and said, “In two days, she’s gonna wake up, and when she does, give us a call.” And the whole family — one of the family members was an RN, ICU nurse, who sat with her arms folded and glaring at Don, my husband… and folded her arms and looked at him, like, “How dareyou, as a doctor, do that? You know better. She’s dead. She’s gone. And up against that spirit of death.”…

And the spirit of God told me to tell them, in two days, she will wake up, and when she does, she’ll need to do some exercise to get strong. But she’s gonna be just fine!

Two days, one hour short of… 48 hours, my phone’s blowing up. “Please call. My mom woke up.” And she said that they had her exercising in the hallways at the hospital to get her legs strong…

There is a special technical word that is deployed to describe this absurd claim. That word is “Bullshit”. Hemant is actually a lot more tactful and simply lists a long set of rather obvious questions, for example …

— How did she randomly get into the ICU? Hospitals have security.
— Can any doctor confirm that this patient was medically dead and came back to life?
— Do we have this woman’s medical records?

The problem of course is that because religion is in the mix, she gets a free pass and so some simply accept the claim without thinking critically about it or looking for evidence that verifies it.

Hemant then nails it as follows …

We’re not going to get answers to any of these questions, because Christian “faith-healers” never offer those details. They tell vague inspirational stories that defy fact-checking or follow-up in the hopes that their gullible Christian audiences will just accept whatever’s being said as if it’s all true.

Just look at the co-hosts of the show as she tells this story. They smile. They clap. And they ask no questions.

No wonder Colbert loves Trump. They both use the same tactics to win over their audiences. And whenever they’re in front of a friendly crowd, they know damn well that their lies will be swallowed whole.

The people who ask tough questions, after all, are the bad guys.

Item 2 – Michele Bachmann: Donald Trump is a “Man of Prayer” 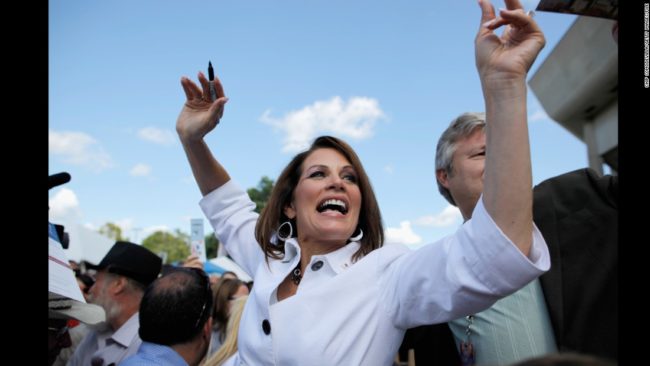 If you ever seriously wonder just how delusional former Republican Congresswoman Michele Bachmann actually is, then this next bit perhaps answers that for you with the word “very”.

While on Jan Markell’s “Understanding The Times” radio program this weekend, she couldn’t stop gushing about President Trump and his supposed deep commitment to God and prayer.

Via Right Wing Watch here (The bold emphases below is mine) …

Bachmann claimed that, since the inauguration,Trump has been “working nonstop, 70 days in a row, [he] hasn’t taken a day off” as part of his effort to make America great again and to take a stand for God.

“He is unashamed in standing up for increasing an awareness of God in the United States,” she said. “He recognizes how important that is and that that is a basis of Western civilization … As a believer in Jesus Christ, I could not be more happy with what I am seeing coming out of the Trump White House. This is beyond my wildest expectations.”

“The president himself is man of prayer and man who loves to receive prayer,” she cooed. “He is a man who, I do believe, understands who the God of the Bible is and he wants to lift up the God of the Bible here in the United States … The Lord is working mightily in our government and I believe it is because God is being reverenced, God is being lifted up. Prayer is not foreign in the White House, it’s not foreign in the Executive Office Building; looking to God, looking through Bible studies, this is not foreign anymore.”

Bachmann said that Trump deserves all the credit because “he is somebody who gets the fact that the God of the Bible is, He is, He exists, He is real … This president is very bold about the need for God in our country.”

Bachmann was among those who met with Trump in the Oval Office recently, where she said they were able to present “the faith perspective voice” to him and explain that enacting public policies based on biblical principles will “be the best for America.”

Eh yes … when thinking of Trump, the first thought that most people in our reality have is not “Man of God”, nor “Man of Prayer”. In fact, it is not only not the second, third, or fourth thought, it does not make the list at all … ever. There is a reason for that.

What Trump is actually very good at doing is saying stuff that those that support him want to hear. He panders to their need to justify such support and so he happily manipulates them.

She is clearly a very religious individual who holds strong religiously inspired views. She perhaps also in some ways encapsulates the manner in which the religious right will happily throw everything they believe in, all their basic principles of morality and basic human decency, under the bus in order to support Donald Trump. As long as he says stuff they like, then they are in and can happily ignore everything else he actually says and does. Remember, Trump is not only the most dishonest individual to ever hold office, but is also an individual who runs casinos, hangs out with playboy models, gropes women, and much more.

If you are not sure about this, then imagine the reaction from these same religious right individuals if even one of these many personal Trump attributes had been true of either Obama or Clinton.

As a rather stark contrast, both Obama and also Clinton where in fact committed Christians who did, and still do, genuinely practise their faith.

Item 3 – Jim Bakker: God told me to sell you buckets of food

Jim Bakker is rather consistently popping up to sell you his giant buckets of food that has a 30 year shelf life.

Here is this week’s spin on this con (be aware, that you might actually be motivated to throw up if you listen to this) …

“This show today is so important,” Bakker warned. “God woke me up and I felt the presence of God like I never felt and He said, ‘Jim, I want you to do more food, build a new type of food.’”

“This is what God is saying to me,” he added. “We’re in the Last Days. The years I spent in prison, God showed me the revelation and I’m telling you, almost all of it [has already happened.] We’re going to see the End of Time and that is where we are right now.”

With that, Bakker turned thing over to the show’s band, which performed a rousing medley of the Bee Gees’ song “Staying Alive” mixed with another tune that featured lyrics such as, “I’ve got my food, I’m staying alive, I got my pizza and I’m staying alive.”

Least you wonder, yes he was indeed sent to jail. That was in 1988. He was just as religious then as he is now and was sentenced for fraud and conspiracy charges that related to his activities within the religious TV ministry he ran at the time. He is back in the same game but is a lot wiser now and knows how to operate a religious scam without going to jail.