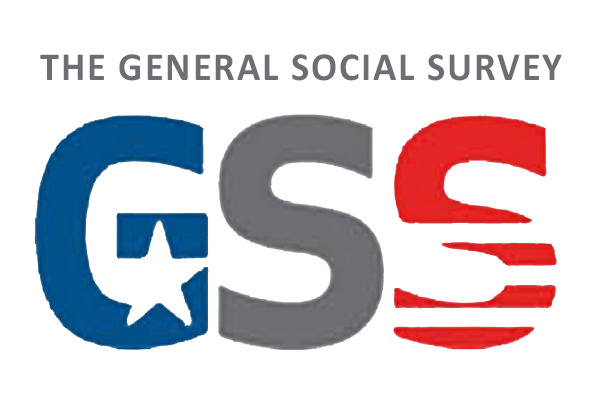 Each year, since 1972, the US General Social Survey (GSS) has been collecting data about the US population. This has been conducted by the National Opinion Research Center at the University of Chicago, and is funded by the National Science Foundation. It contains a historical record of the concerns, experiences, attitudes, and practices of people who live in the US. The big news is that the 2018 data has just become available. The new revelation via this shard of data is that the largest religious demographic in the US is now non-belief. This is the inevitable outcome of the ongoing rise of the nones, and the day has finally arrived.

For those not familiar with the term “Nones”, this is the tag given to those that tick the box “None” against the survey question that asks people to identify their religious belief.

Are Nones really the Largest?

For the sake of complete accuracy, these are the 2018 numbers …

While statistically 23% and 23.1% are within the margins of error, hence they are statistically tied, the ongoing trend means that we can be confident that they are the largest demographic.

What the above timeline makes clear is that since about the 1990’s belief, especially mainline belief, has been declining and that non-belief has been consistently rising. Evangelical belief was once 30%, but it has also collapsed down to 22.8%

This is a huge religious demographic shift.

The term “Mainline” consists of Protestants, those that identify as United Methodists, Episcopalians, or American Baptists.

You can explore the data

By picking out responses to various questions you can generate charts going back to 1972 and see trends, all via this link .

There we can gain further insights such as the following …

That however is all shadowed by the big item here. Mainline believers are abandoning that tradition at a consistent and persistent rate year after year. This is a huge on-going change.

It’s Not just about belief

There are of course other big trends also being revealed …