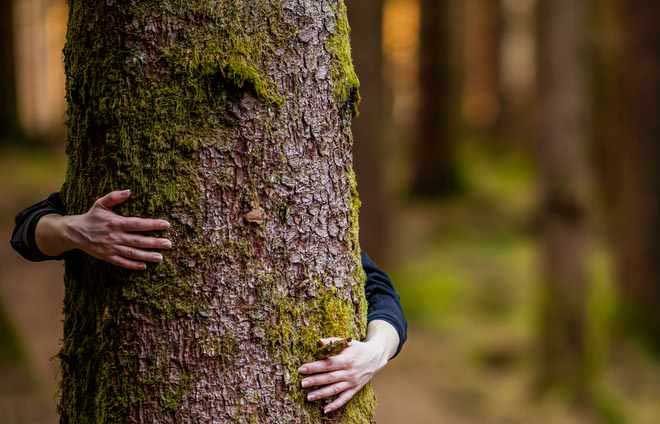 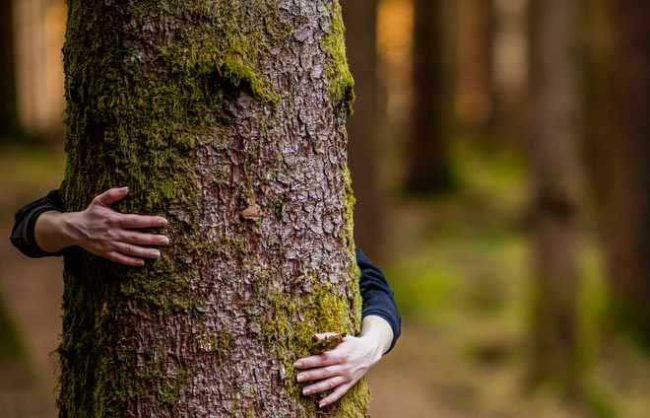 Do you consider your attitude towards the environment to be green to one degree or another?

There is an article within Scientific American that highlights that US Christians have not really changed their environmental views over the last two decades. The basis for this article is a new study that examined many decades of gallop polling data going back to the 1990s.

Published within Environmental Politics and entitled “The greening of Christianity? A study of environmental attitudes over time“, it looks to see if our increasing insights into Climate Change and the potential impact it will have has motivated the religious to alter their views by becoming more environmentally concerned. This is what they discovered …

The analysis reveals little evidence that Christians have expressed more environmental concern over time. In fact, across many measures, Christians tend to show less concern about the environment. This pattern holds across Catholic, Protestant and other Christian denominations and for differing levels of religiosity. These findings support a conclusion that there has not been a discernible ‘greening of Christianity’ among the American public.

There has been a suggestion by some that there has been a “greening of Christianity”. This study however reveals that such a greening is an illusion and not what has happened at all. It is however true that some have been promoting the idea that we should be environmentally concerned, for example Pope Francis’ 2015 Encyclical Letter, and yet despite that, the thinking down at the grassroot level remains in stasis.

The Author of the study, David Konisky, comments …

“Not only has there not been an amplification of concern among Christians about the environment, there’s seemingly been a decline, at least over the time period I’ve been studying,”

The Stasis of Belief

The study itself simply records the observation and does not speculate why it is like this. I can perhaps offer some personal insights.

As a teenager I recall once visiting an unusual religious group with two friends. As we slipped quietly into the back of the meeting hall one Saturday the first immediate surprise was the way in which these people were dressed. We also caused a bit of a stir, as we sat down upon the bench it collapsed with a loud crash, and so every head turned to see what was up.

Beyond the initial embarrassment experience our immediate impression was that these people were weird. Even the manner in which they dressed left us feeling that we had stepped into a time warp and stepped back into the 1950s. When the meeting had ended, we found that outside they had all lined up to greet us and treated the three of us us like a newly married couple emerging from a wedding chapel. Apparently this was their outreach meeting and no visitors had ever turned up before so they were perhaps as equally culture shocked as we were. What was fascinating about the experience was the discovery of just how socially isolated these people were from the outside world, they quite literally lived inside an insular micro-culture and hence their behaviour and dress sense reflected that stasis.

Incidentally this was in Dublin Ireland. I was to later learn that it was an obscure sect called the Cooneyites.

What is interesting to note is that this stasis is a common pattern that persists across many different variations of belief. There is a form of social and cognitive stasis that takes hold and preserves some things. The above story is a personal example and yet it is not unique. What is perhaps a far more familiar example are the Amish communities in Pennsylvania who, with various degrees of commitment to the idea, reject the modern world and still drive around in horse drawn buggies.

Most beliefs manifest this stasis to one degree or another. At some point in history something dramatically emotional happens and so a religious revival leads to the birth of a new variation of belief, for example the emergence of Methodism. After the dust has settled a form of stasis appears to kick in and so how people in the belief behave and dress or how they view the world falls into some degree of stasis. One of the most popular variations of belief, Catholicism, still continued to use Latin in their rituals for many centuries long after the language itself died. It was only in the 1960s that this changed. Even today there still exist traditionalists who opt for a Catholic Mass in Latin.

It should perhaps be no surprise to discover that attitudes to many things fall into a form of stasis to some degree within such micro-subcultures.

Easy answers to basic questions bring comfort, assurance, and acceptance. The fact that such answers do not actually have any real evidence is often not a concern, or for that matter even appreciated. An answer is socially acceptable when everybody around you believes the same. If indeed you believe God is in his (or her) Heaven and you see yourself as as part of the flock, then why should the environment be a worry? If God is in control and has a plan, then he can take care of it all. Since everything is (supposedly) going to hell and there is believed to be a new heaven and a new earth coming soon, being green is potentially off the agenda.

Well yes, not everybody who believes, thinks like that. There is in reality a vast diversity of confidence regarding specific aspects of the various prevailing beliefs. What is common across much of Christian belief is perhaps the idea that there is a God who is in control and will sort things out so there is no need to worry …

… except of course for one tiny niggling little inconsequential flaw; the belief itself is not actually true at all.

I should add that this is not a universal attribute of belief, you can’t generalise to that degree. There are people who hold a belief to one degree or another and yet are also deeply switched on about environmental matters. What the study reveals is that when you scale up and look across vast numbers of people over many decades then there is a stasis towards environmental matters.

The key point is this – doing nothing about the environment really is not a viable option. Believing something different is not going to alter that reality one jot.