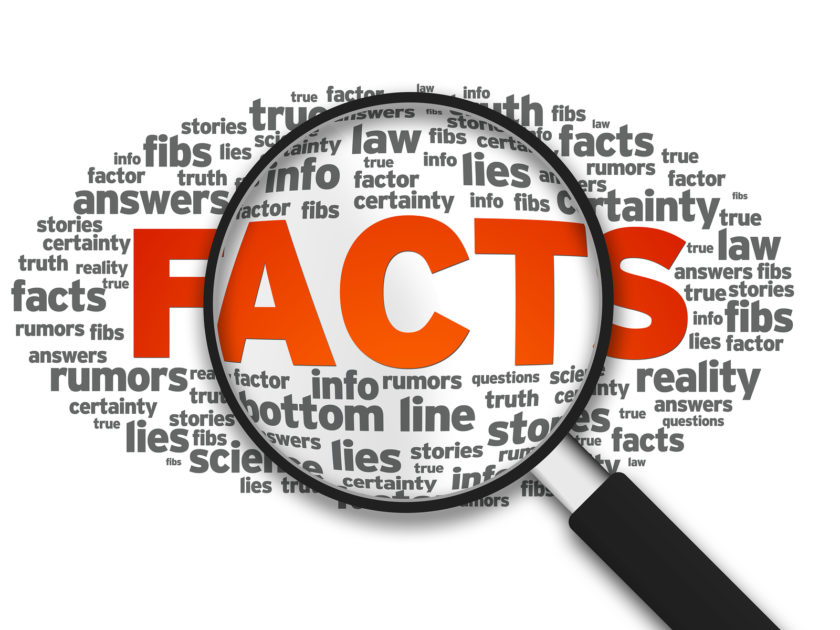 On some issues people are so polarised that they don’t just have different interpretations of facts, we can’t even agree on what is and is not a fact. Climate change is real … and yet there are people who sincerely reject that reality. Hydroxychloroquine does not cure, prevent, or even help for COVID-19 … and yet there are many people who sincerely reject that reality.

Why is it like this, what is going on inside our heads?

A fascinating example: Obamacare is, in the eyes of Republicans, evil incarnate, and in the eyes of Democrats, a rather important provision for the greater good. The deep irony is that the concept, the core idea and approach was originally a Republican idea, yet because this good Republican idea was implemented by somebody not in their tribe, it is deemed wicked and bad, and needs to be obliterated.

Reason plays no part. Our identity is emotional, not rational.

What can You do?

If you present facts that conflict with a pre-existing belief then it is highly probable that you may be ignored. This is because confirmation bias kicks in.

To engage, you need to operate at a different level, one when you don’t simply list facts, but instead tell a story and engage at an emotional level, one where you can connect.

Use imagery, and deploy humour. Personal stories and anecdotes are engaging tools.

If discussing Climate Chance, you can of course simply list facts. However if you frame it differently and discuss how it is a threat to public health and national security it becomes more real. You can also explain that individuals have a duty to act responsibly by perhaps invoking religious stewardship. Alternatively, you can lay out enticements for doing what is right, perhaps by explaining how a strategy of taking on climate change creates jobs and offers prosperity for many.

“if Democrats can find a way of being emotionally engaging on climate change while avoiding some of the triggers that speak to partisanship, then they’ll do well”

– Deborah Lynn Guber, an associate professor of political science at the University of Vermont