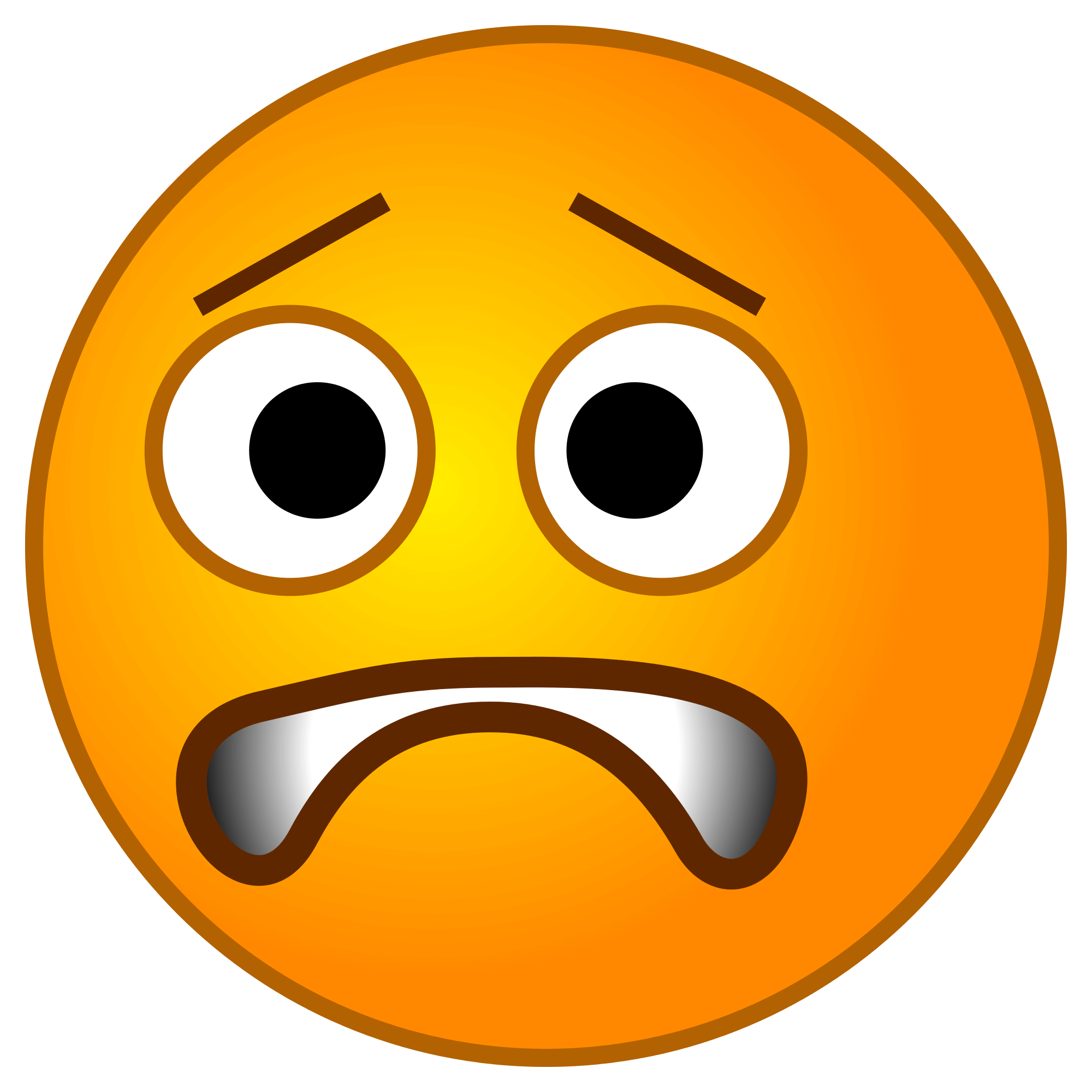 It is very human for many of us to worry about things in our daily lives such as job prospects, relationships, and political concerns. Why should we also worry about climate change when the impacts from it are centuries away?

Yes, sea level is rising, and that rise is accelerating … but it is only a tiny amount.

Yes, temperatures are rising, but only by a few degrees … and it is all happening slowly and somewhere else. On a cold winters’ day we could do with a little bit more warmth .. right?

Would we not be wise to put aside such worries and learn to enjoy life?

Those that truly understand the deep implications of global warming, the subject matter experts, are not getting all that stressed out about it … right?

How do the Subject Matter Experts truly feel?

The BBC reported this a couple of days ago …

… Speaking to the BBC, Prof King, a former chief scientific adviser to the government, said: “It’s appropriate to be scared. We predicted temperatures would rise, but we didn’t foresee these sorts of extreme events we’re getting so soon.”

He said the world had changed faster than generally predicted in the fifth assessment report from the UN’s Intergovernmental Panel on Climate Change (IPCC) in 2014….

Several other scientists contacted by 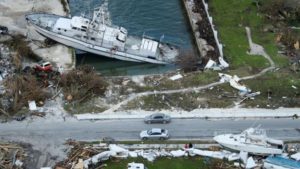 the BBC supported his emotive language.

The physicist Prof Jo Haigh from Imperial College London said: “David King is right to be scared – I’m scared too.”

“We do the analysis, we think what’s going to happen, then publish in a very scientific way.

“Then we have a human response to that… and it is scary.”…

The polar scientist Andrew Shepherd, from Leeds University, agreed with that assessment.

He also said scientists should normally avoid emotional terms: “I would not use the term (scary) in general, but it is certainly surprising to see record (or near record) losses of ice. 2019 has been a bad year for Earth’s ice.”

Pierre Friedlingstein from Exeter University said he’d been surprised by the onslaught of extreme weather. He said he expected extremes to happen as forecast by the IPCC – but had not expected them so quickly.

The full article is worth a read.

The point being driven home is that this worry is not simply one lone environmental activist jumping to an extreme “end-of-the-world” alarmism, nor is it simply one outlier. These are the subject matter experts, the folks very reluctant to express things in emotive terms, and collectively, after looking at all the data and observing the trends with a deep understanding, they have gone beyond being simply worried, they are scared.

What has them scared?

Weather Forecasters are having a WTF month

Related to all this, is a recent weather update.

March of the cyclones: 6 named storms, plus 5 more areas to watch between the Atlantic and Pacific

We may be in the heart of hurricane season, but this is still a little extreme

The National Hurricane Center is monitoring six named storms and five areas to watch from Hawaii across the Americas and throughout the Atlantic. In a full-fledged tropical frenzy, the atmosphere has been spinning up systems like a factory, the barrage an ominous sign of an imminent uptick in Atlantic hurricane activity within the next two weeks….

…Buckle up. We’re not done yet.

Reading between the lines you can almost hear them exclaiming FFS! or WTF! as they watch the data roll in.

Being Worried is not a bad thing

So far our meaningful action to address climate change has been more or less zero. CO2 is still relentlessly climbing upwards, and so we will inevitably reap the consequences. Some might indeed deny the scientific consensus, but arguing with the laws of physics is not a debate you will ever win. We should be scared, we deserve to be scared, because we have failed … so far.

Worry and fear is necessary. Without it we would continue to do nothing. The shadow of an irreversible change that will have dire consequences for our species is upon us, and a fear of that just might finally make a difference.

Fingers crossed that it will.