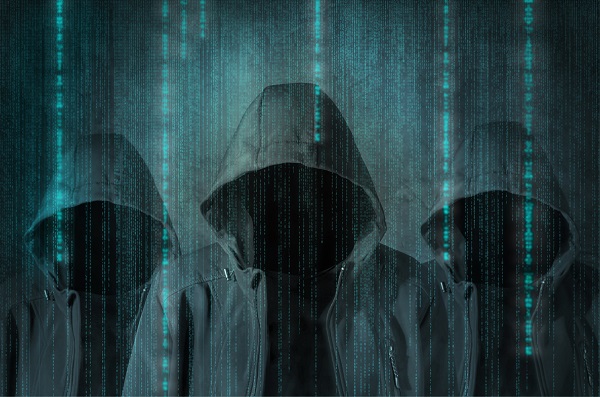 With movies such as Plandemic racking up millions of views before YouTube can take it down, and QAnon, a truly whacky conspiracy theory, gaining ground rapidly, you have to wonder why it is like this.

It may be tempting to put it all down to social media. It is of course true that social media is a disrupter, but it has been with us for some time now, so clearly something else is going on.

Side note: Anybody who takes a rational look at Plandemic is not simply poking a few holes in it, they are pointing out that this thing has left the shores of reality so far behind that reality is a distant unknown foreign land.

Conspiracy – Grasping for Order within a sea of Chaos

Present the pattern seeking engine that sits between your ears with totally random things, and it will naturally seek out patterns. We are like this because we have been naturally selected to be like this. Being able to make sense of things and detect patterns gave our species a distinct survival advantage.

In times of random chaos and social stress, such thinking greatly increases.

“There’s good evidence that conspiracy theories flourish during times of crisis,” says Joseph Pierre, psychiatrist and researcher at the David Geffen School of Medicine at UCLA. “When we feel insecure, we often look for information that provides an explanation for chaotic events.”

Here is the scientific data. These are the studies that highlight who is more susceptible to grasping hold of whacky claims that offer an explanation for random events. It is generally those with no control and no status …

COVID-19 has greatly increased the number of people within all of these categories. The net effect is that we also find an uptick in the embrace of conspiracy theories because such thinking gives people a cause to belong to and a sense of control.

The Illusion of Control over random events

Once you buy into a conspiracy theory, you find a home and are no longer lost in chaos. You feel special and unlike all those others blinded in darkness you have embraced the light of “truth”.

It really is all down to that pattern seeking engine between your ears feeding you a false positive. QAnon is not about “Here are the facts and the data“, but rather is a stance where potential recruits are told “Do your own research“.

In other words, go look at some random data, allow QAnon to prime the pumps of your pattern seeking engine, and you will begin to start seeing patterns.

Here is a fan letter sent to the makers of Plandemic …

“I did massive hours and days of research, cross-referenced everything multiple times and your video helped confirm everything/95 percent of what I found.”

What happens when we embrace whacky ideas

Beyond becoming disconnected from what is actually true, there are also other implications

From the viewpoint of the believer, there really are dark forces at work.

It gives purpose and meaning to discriminate and push against the forces of darkness. It may even lead to violence. In their eyes what they are doing is good and right. Physical attacks against telecoms engineers who are putting up 5G masts are attacks against dark forces that are erecting towers that supposedly cause COVID-19 and all the chaos and death that has come from that. It is not seen for what it really is, brutal senseless and utterly pointless violence for no rational reason, but as something noble and right.

What can do do when faced with Friends who embrace conspiracy thinking?

Our immediate response is to attack them verbally, labelling them stupid and daft. Perhaps also laying out the actual facts and presenting solid irrefutable evidence that their claim is utter BS.

Hit pause and watch as the sounds you make simply bounce off the glazed passion they present to you.

Part of the problem is that often your reliable source of facts, are deemed to be unreliable and part of the conspiracy, hence dismissed.

“Most people who believe in conspiracy theories don’t trust the informational sources the rest of us rely on which thwarts attempts at counterargument.” – Joseph Pierre, psychiatrist and researcher at the David Geffen School of Medicine at UCLA

We all tend to think either analytically or intuitively. It is the intuitively sourced conclusions that often sets us off on a trip down a road into Narnia. If you can nudge people towards thinking more analytically, then you can potentially set them on a path that leads them out.

Don’t make claims, but instead ask questions that nudge people towards analytical thinking.