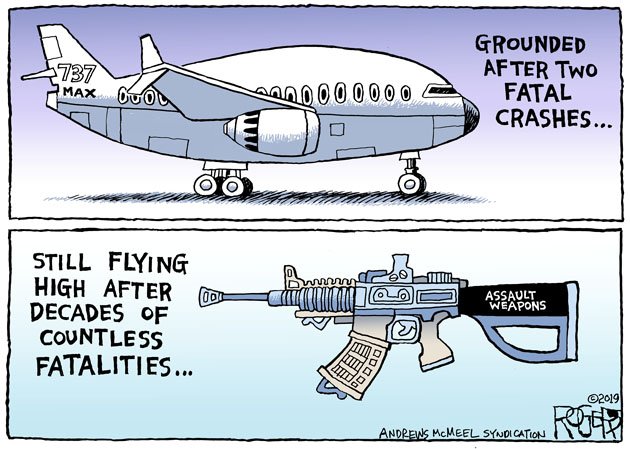 I started out doing “Top 3 Religious News Items” and that then evolved into “Weird Religious News”. What does become clear over time is that this is not just about belief. The majority of humans inherit a cultural tradition, and most will generally participate and adhere to the bits they enjoy with varying degrees of confidence, perhaps treating it as something more akin to a social club, or a way to hook up with others within their tribe.

There are clearly however some who not only take it all to an extreme, but also blend in right-wing political authoritarian fundamentalism and so they end up with a set of extreme beliefs that they are inspired to try and thrust upon all those around them by force.

Much, perhaps most, of the rhetoric that they babble on a regular basis consists of bizarre absurdities. To them, it is stuff that is vitally important “truth”, but for the rest of us it is something to laugh at and mock.

In normal circumstances it would all be relegated to the fringe, but we live in the age of Trumpsters and Brexiteers; a time when the promotion of authoritarian delusional nonsense by spivs, liars, and grifters, has gone mainstream and conned rather a lot people into becoming cult devotees.

The Cult of Trump is thriving

Bolsonaro is giving the US Religious Right an Orgasm

Its all understandable in many respects. He is singing from Trump’s Hymn sheet …

Liz Crokin: College Admissions Scandal Proves QAnon’s ‘Mass Arrests Are Happening’…”I believe the white hats are trying to slowly prepare the public for what is about to come, so they are starting off small with white collar crimes and we’re slowly going to get up to the bigger crimes, which involve treason, trafficking kids, ritualistic satanic abuse”

Just how disconnected from reality is she?

The Resurrection of very old conspiracies

Rick Wiles says that while the legitimacy of the notoriously anti-Semitic “The Protocols of the Elders of Zion” is “disputed,” the claims found in the book are “eerily correct.”…

Mark Taylor is urging church worship bands to change the way they tune their instruments so that they are not operating on “Satan’s frequency.”…

(You believe a guy who appears on a TV show run by a guy who went to jail for religious fraud … right?)

(Beyond the rather obvious observation that this is not how vaccines or even reality works, this boosts superstitious thinking to an entirely new level of fantasy)

Highlight Of The week – The rapid rise of non-belief

Has the constant stream of complete and utter religious lunacy had an impact?

The largest “religious” group in the US is now …

Bigger than “Evangelicals”? – Yes, they are now only 22.5% and shrinking