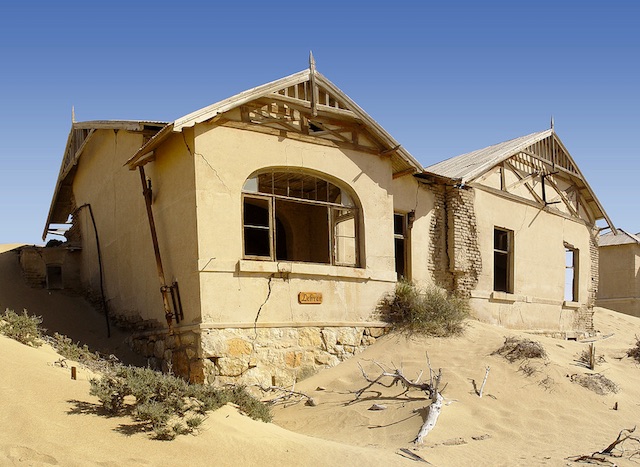 Once, not too long ago, evangelical thinking manifested a rather vocal and strong expression regarding the personal behaviour of presidential candidates. With the arrival of Trump, there appears to have been a rather startling and very measurable shift, so what is going on here?

In 2011, a poll conducted by the Public Religion Research Institute (PRRI) and the Religion News Service found that 60 percent of white evangelicals believed that a public official who “commits an immoral act in their personal life” cannot still “behave ethically and fulfill their duties in their public and professional life.”

In an October 2016 poll by PRRI and the Brookings Institution — after the release of the infamous “Access Hollywood” tape — only 20 percent of evangelicals, answering the same question, said that private immorality meant someone could not behave ethically in public.

University of Notre Dame professors David Campbell and Geoffrey Layman were curious about this shift, so they started exploring the topic. What resulted from their research is laid out within a Washington Post article that they wrote on 25th April titled “How Trump has changed white evangelicals’ views about morality“.

They asked themselves this question: Would the evangelical view of Bill Clinton remain unchanged, and yet at the same time be radically altered for Trump?

To find out, we posed the same question in the post-election wave of the nationally representative 2018 Cooperative Congressional Election Study (CCES). The numbers generally held steady with those in 2016. In fact, white evangelicals are now slightly less likely to say that privately immoral behavior means a public official will be unethical in public life, with only 16.5 percent saying yes. The views of Catholics and secular Americans are essentially unchanged (as are black evangelicals and white mainline Protestants).

What do we learn for the above results?

This is perhaps something many already appreciated. If these people actually deeply cared about ethics, then the answers should have demonstrated some consistency, yet rather obviously they don’t.

To put that in rather blunter terms, evangelical hypocrisy is rather blatant.

That’s not the final conclusion. Another way of looking at this is to make the observation that political tribal loyalty appears to be a far more potent force than religious identity.

Is it really all about politics?

To look into this, the researchers sliced up their data by political allegiance to see how that changed things. Here is how that panned out …

In short, party loyalty is the driving force here. White evangelicals as a group are less concerned about private immorality when Trump is involved than when Clinton is involved because they are overwhelmingly Republican.

If Evangelicals were asked which took priority “Politics” or “Belief”, you might expect belief to be the dominant force that in turn influenced political thinking. It would appear that the belief itself is shallow and very much driven and influenced by the prevailing wind within the political tribe that people identify with.

Within the political arena, it would suggest that belief is simply a mask that is shaped by politics.